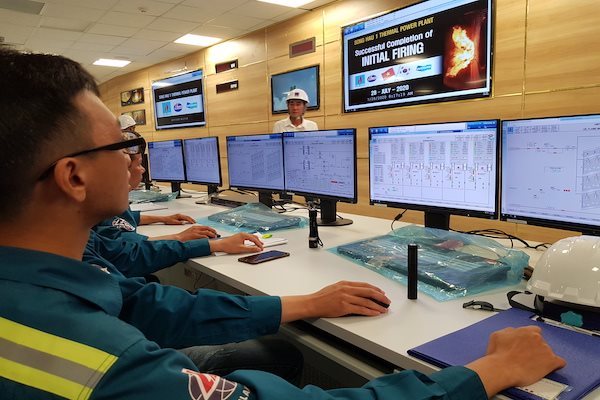 CAN THO – The government of Can Tho City has signed a decision to lease a land lot covering over 104,000 square meters in O Mon District to Vietnam Electricity (EVN) for the construction of the O Mon III thermal power plant.

The land lot was retrieved from Power Generation Corporation 2. It will be leased to EVN until February 24, 2050, according to Can Tho City vice chairman Nguyen Thuc Hien.

The O Mon III thermal power plant, which is located inside the O Mon Power Complex, has a capacity of 750 MW. It requires an estimated investment of VND25 trillion.

Besides the O Mon III, the O Mon Power Complex also comprises the O Mon I and O Mon IV thermal power plants, all of which EVN has invested in.

For the O Mon II power plant with a capacity of 1,050 MW, a joint venture between Vietnam Trading Engineering Construction JSC and Marubeni Corporation from Japan decided in early February to invest VND30.56 trillion in the project.

The investor received the investment certificate for the O Mon II power plant on January 22, 2021.