Home / Business
Steel stocks raising investor expectations
tranthuy02 21-05-2021, 06:30
Investors are currently having high expectations from steel stocks, due to dual benefits from the consumption market as well as selling price. However, this is only a short-term scenario, because the steel industry is still continuing to face multiple challenges. 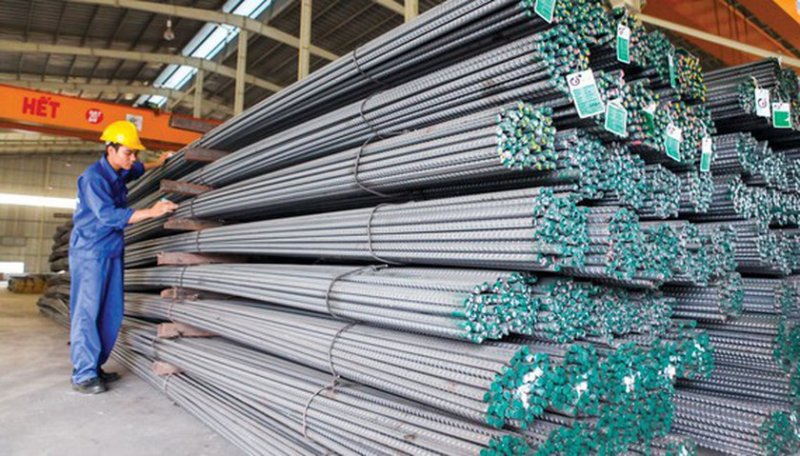