Exports of cassava and cassava-based products were estimated to be worth $443 million in the first four months of the year, a year-on-year increase of 23.9 percent, according to the Agro Processing and Market Development Authority. 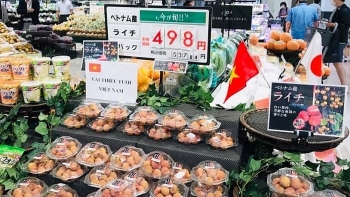 Vietnam to take initiative in monitoring lychee export to Japan 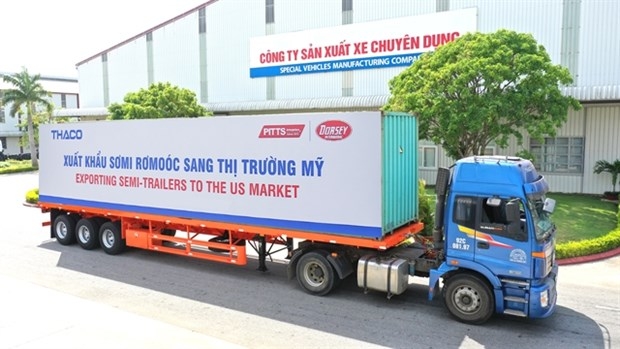 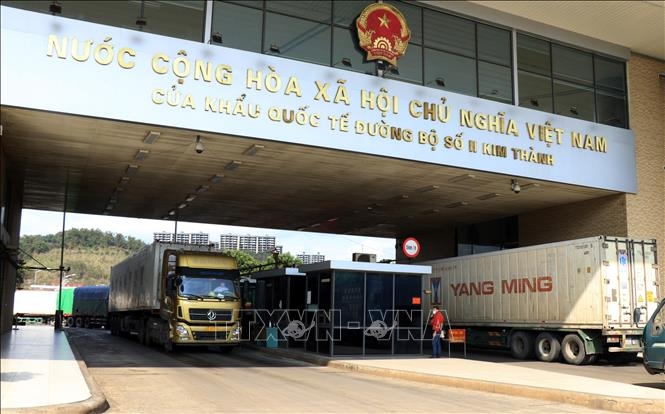 China was the biggest buyer, importing them to produce feed and ethanol.

Export prices are expected to remain high due to falling supply and high demand from China.

In the domestic market, cassava prices have reached VND 3,400 per kilogram, the highest in many years, which has encouraged farmers to take better care of their crops. 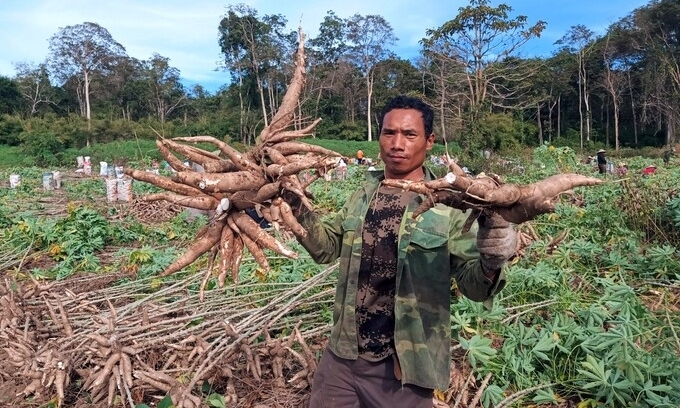 Nguyen Dinh Xuan, director of the Department of Agriculture and Rural Development of Tay Ninh province, which has the largest area under cassava in the country, said at current prices farmers could earn over VND 70 million ($3,030) per hectare per crop.

Last year the province harvested over 3.7 million tonnes, he said.

Tay Ninh has 65 factories that process cassava starch with a total annual capacity of 6.4 million tonnes of tubers.

With the local supply of cassava unable to meet their demand, they import from Cambodia or buy from other provinces, Xuan added.

In Gia Lai province, fresh cassava has fetched high prices this year. The Gia Lai Tapioca Starch Factory, for instance, buys from farmers at VND 3,100 per kilogram, VND 1,000 higher than a year ago.

Cassava is one of the main crops in Gia Lai, with 13,000ha under it, mainly in the east and south-east. 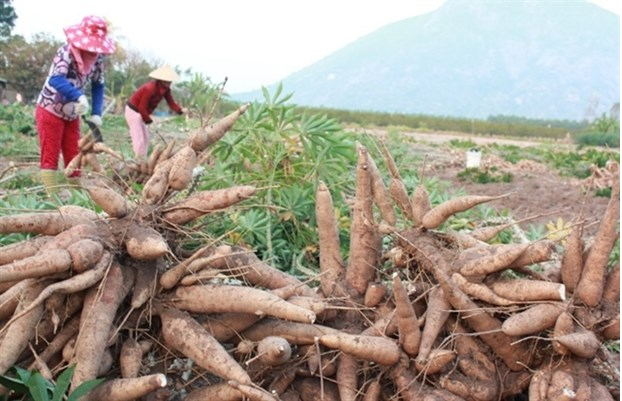 Quang Ngai province has more than 16,000ha under cassava and produced more than 311,000 tonnes last year, according to its Department of Cultivation and Plant Protection.

Farmers have planted more than 14,200ha, but more than 2,400ha are infected with leaf mosaic disease, it said.

Vietnam's export of cassava and cassava products stood at an estimated 1.07 million tonnes worth $396 million during the first quarter of the year, a year-on-year increase of 40.3% in volume and 53.3% in value, according to figures released by the Ministry of Industry and Trade (MoIT).

This comes following the market share of Vietnamese cassava chips as part of China's total imports increased sharply throughout the reviewed period.

March alone witnessed the country export roughly 385,000 tonnes of cassava and cassava products worth $142 million, posting a rise of 17.1% in volume and 23.9% in value compared to the same period from last year.

The average export price of cassava in March recorded an increase of 1% compared to February, whilst rising by 5.8% compared to March 2020, to $369 per tonne, VOV reported.

During the initial three months of the year, the nation shipped 1.07 million tonnes of cassava and cassava products abroad worth $396 million.

According to figures compiled by China Customs, during the initial two months of the year, China's import of cassava chips surged by 151.9% on-year to $222.65 million, with Thailand, Vietnam, Cambodia, Laos, and Tanzania being the five largest cassava chips suppliers to the East Asian giant.

The nation ranks second among the largest suppliers of cassava chips to the Chinese market, with export turnover reaching $41.72 million, up 209.9% against the same period from last year, with the country’s share of the cassava chips market accounting for 18.74% of China’s total imports.

Throughout the reviewed period the northern neighbor mainly imported cassava starch from Thailand, Vietnam, Indonesia, Laos, and Cambodia, with Vietnam representing the second-largest supplier to China with 158,220 tonnes worth $70.57 million, up 38% in volume and 53.4% in value over the same period from 2020.

Vietnam gained growth in the export of cassava chips and cassava-made products in 2020 despite the COVID-19 pandemic.

According to the Department of Agricultural Product Processing and Market Development, exports last year reached 2.76 million tonnes, earning $989 million, an increase of 9% in volume and 2.4% in value compared to 2019. However, the average export price of those products reduced by 6% to $358.3 per tonne year on year, according to Nhan Dan Newspaper. 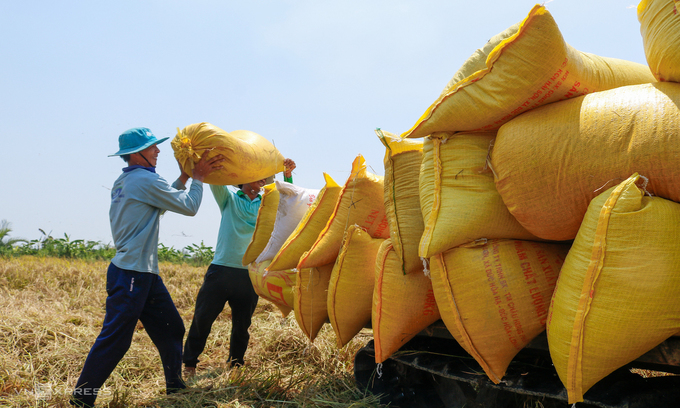 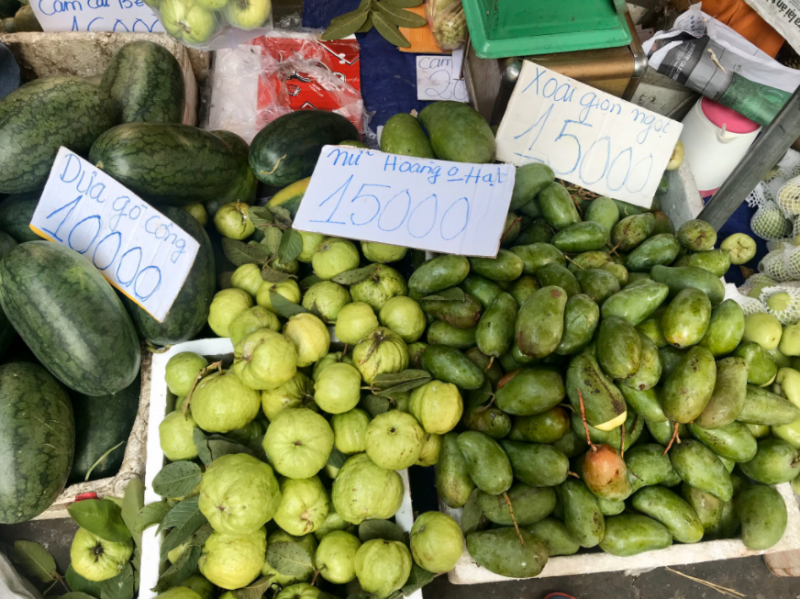 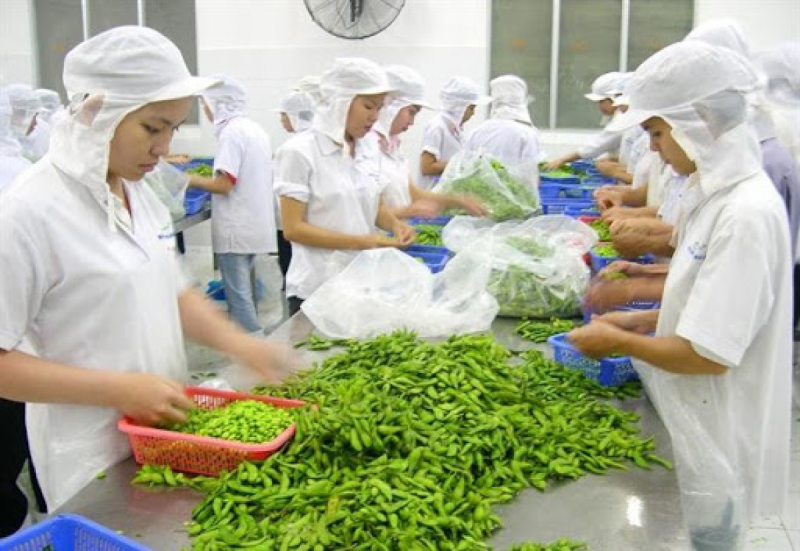