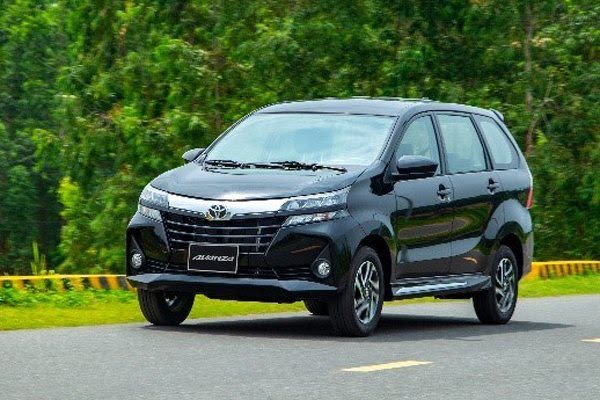 A Toyota Avanza car is seen on the road. Toyota Motor Vietnam announced on May 5 that it will recall 3,280 cars to inspect and replace fuel pumps – PHOTO: TOYOTA VIETNAM

HCMC - Toyota Motor Vietnam announced on May 5 that it will recall 3,280 cars to inspect and replace fuel pumps.

According to Japanese carmaker Toyota Motor Corporation, the affected cars might see warning lights flashing on the dashboard and the engine breaking down. The issue might also cause vehicles to stall when running at both low and high speeds, leading to an increased risk of accidents.

The owners of affected cars can take their vehicles to any Toyota dealer nationwide for a fuel pump check and replacement for free, which takes around 1.8-2.2 hours.

Toyota customers can also check whether their cars are subject to the recall or not by visiting the website toyota.com.vn or contact Toyota dealers nationwide or the Toyota Vietnam’s hotline 18001524/ 0916001524 for further information.