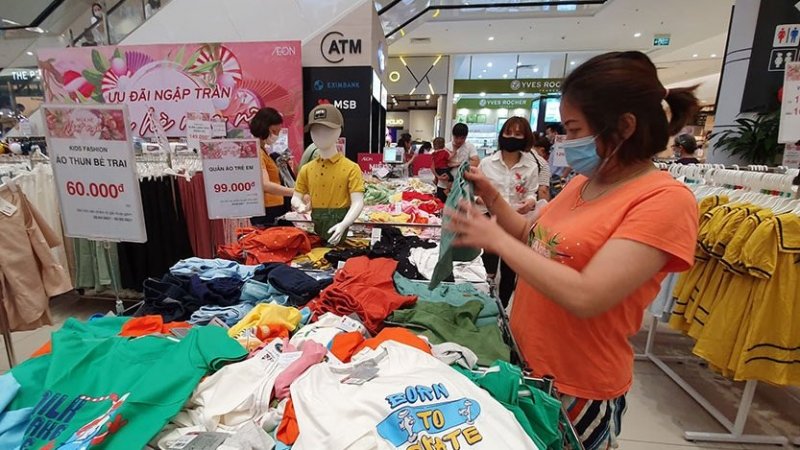 NDO – The total retail sales of goods and services in April was estimated at VND 409.4 trillion, up 2.3% over the previous month and up 30.92% year on year, as in April 2020, the whole country had implemented social distancing to prevent the spread of the Covid-19 epidemic.

This information was announced by the Ministry of Industry and Trade on May 5.

According to a representative from the Ministry of Industry and Trade, in general, the growth rate of trade activities in the first four months of the year has reflected an ongoing recovery in the economy, but not equally across all areas. In particular, the recovery is still facing the complicated developments of the pandemic in neighboring countries as well as within the country. Therefore, in order to achieve plans and goals, Vietnam should continue to make great efforts in strictly implementing solutions in both preventing and fighting the epidemis and removing difficulties for production and business activities.