Bank tickers will remain in the spotlight, with investors racing to capitalise on bright profit prospects.

In its forecast for 2021, Hanoi-based VNDIRECT Securities Corporation said banks would be among the first corporate entities to take advantage of the economic rebound. The company also anticipates a sharp jump in banks’ profit this year in the wake of improved net income margin (NIM) and higher credit growth. 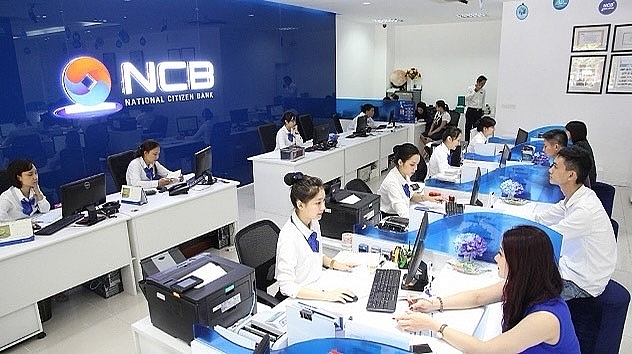 Agreeing with the forecast, the BIDV Securities Company (BSC) recently issued a report on the prospects of the banking sector, saying that commercial lenders would witness a sharp rise in profit thanks to the economic rebound and good control of asset quality post-pandemic.

The BSC report assumed that the whole sector’s pre-tax profit could soar 28 per cent, chiefly attributable to 14 per cent credit growth in 2021, plus the interest rate going sideways and reduced pressure on making loan loss provisioning.

Notably, despite their continual short-selling in Vietnam’s stock exchange since early 2021, foreign investors and investment finds are holding banking tickers, putting their trust in their upbeat growth potential. Finnish equity fund PYN Elite even forecast 50-60 per cent growth for banking tickers in the first quarter this year, compared to a year ago.

Le Duc Khanh, Investment director at VP Bank Securities Company (VPS) said that based on forecasts by several international organisations, banks’ after-tax profit could be growing at 18 per cent in 2021 in the wake of improved credit performance and higher revenue stream from services.

BSC’s report, meanwhile, says that a slew of banks are scaling up efforts to replenish their low-cost capital source (Customer Account Saving Account – CASA), striving to expand customer base through reducing transaction-transfer fees or upgrading operation system and infrastructure.

The CASA ratio in the banking sector reached 18 per cent in 2020 and is expected to further increase in the forthcoming time. 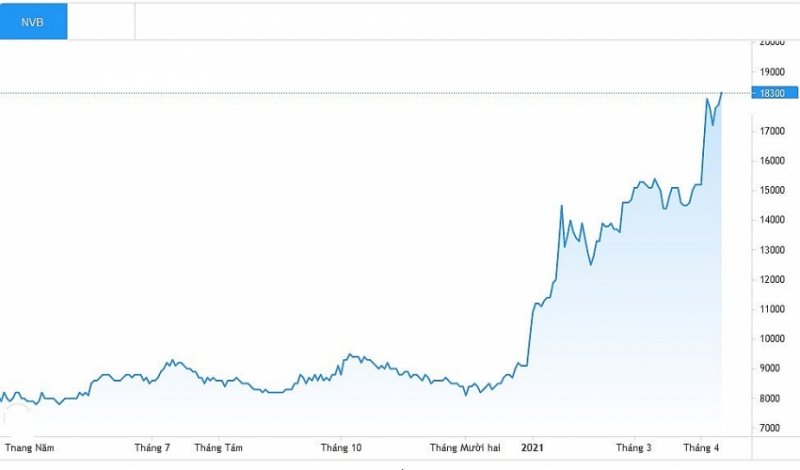 Accordingly, with a flexible business model and low bad debts ratios post-pandemic, small- and medium-scale banks have numerous opportunities to bolster operational efficiency. By beefing up the retail segment via cutting-edge payment technology platforms to augment CASA, several banks have succeeded in enhancing their business efficiency.

For instance, in 2020 a raft of small- and medium-scale banks like NCB, ABB, or PGB posted 30 per cent-plus growth in their demand deposit (CASA) volume.

Can Van Luc, a renowned financial expert, said that with Vietnam’s success in containing the COVID-19 pandemic and on-going economic rebound as well as positive forecasts by prestigious financial institutions like Citigroup, Goldman Sachs, and Nomura, alongside several Asian markets, Vietnam’s stock market might pick up about 15-20 per cent this year.

According to the Vietnam Financial Consulting Association (VFCA) and BSC, Vietnam’s stock market might not be growing as impressively as in 2020, but growth would be more sustainable. The VN-Index is anticipated to be hovering around 1,200-1,300 points, leveraging economic rebound, listed firms’ profitability, lower price-to-equity ratio compared to the region and the world, and well-controlled bad debts. 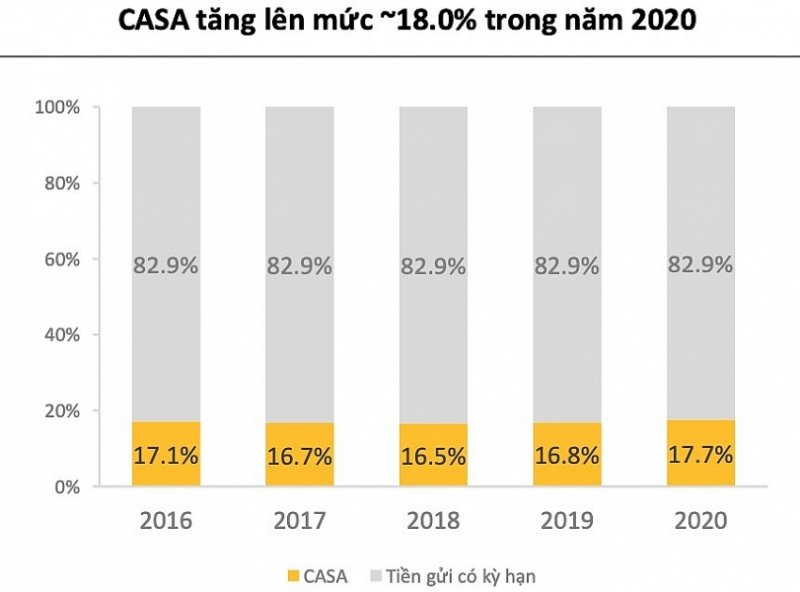 Banks would be the first group to cash in on this rebound, which explains the sharp rise in banking stock prices from the outset of this year. According to SSI Research, the price-to- book (PB) ratio of local banks averaged 1.27x in 2019 with return on equity (ROE) ratio averaging 18.6 per cent. In 2020, the PB averaged 1.4x with ROE averaging 17.2 per cent, whereas average PB ratio in 2021 is set at 1.53x.

Economic rebound is partly reflected in the ticker price. Choosing the proper tickers, therefore, would help the investors to pick higher returns.

Among the banking stock, several tickers are showing lucrative prospects. For instance, in the past year, the NVB ticker of National Citizen Bank (NCB) has been on a steady rise, growing by more than 90 per cent (up more than 70 per cent in the past three months alone). This impressive growth came about not only thanks to banking stocks’ positive growth but also from the bank’s particular performance.

Along with this, this year NCB envisages raising its charter capital to more than VND7 trillion ($304.3 million) through stock issuances to existing shareholders and issuing private placements of convertible bonds valued at a total of VND4.5 trillion ($195.6 million).

NCB’s upbeat performance and its commitment to boost financial strength has secured investors’ attention. In addition, the high growth potential of medium-sized banks, the high speed of settling bad debts, and compelling digital model are among the factors why investors have an appetite for banking tickers like NVB.