Vietnam’s Tra fish (pangasius) exports during the first quarter of the year recorded an increase of 0.6% to $336 million compared to the same period from last year, according to the Vietnam Association of Seafood Exporters and Producers (VASEP). 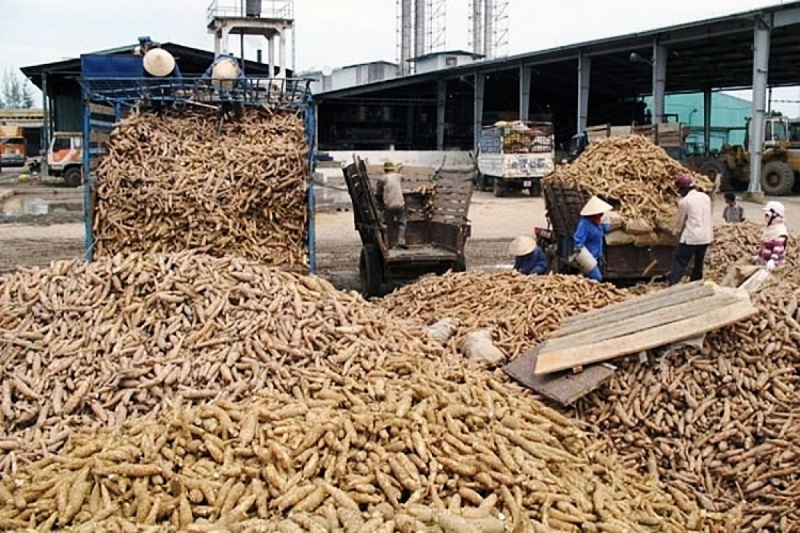 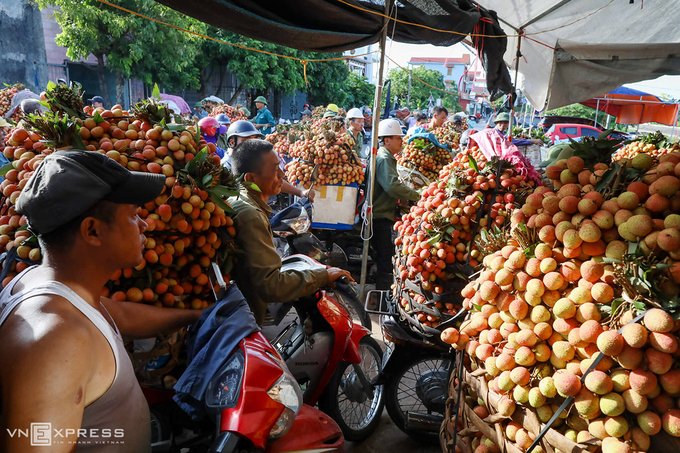 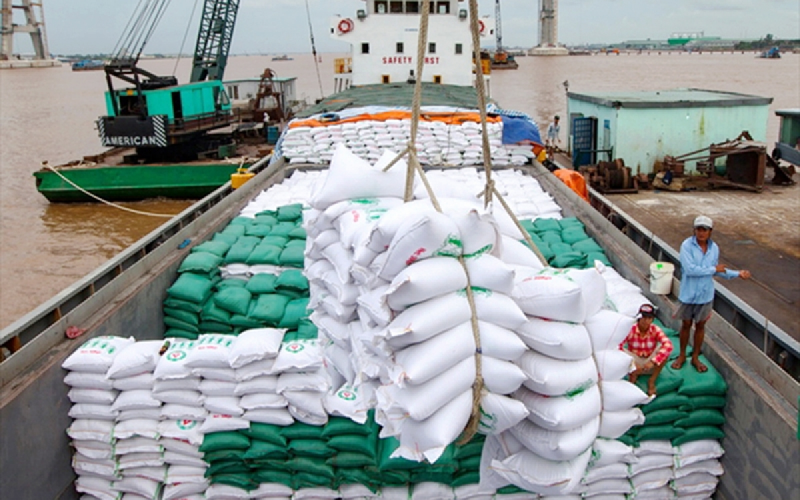 The demand for Vietnamese pangasius bounced back recently, causing the price of raw pangasius in the Mekong Delta region to rise considerably, according to VOV.

Despite this rise, the demand for the product remains lower than in previous years due to the low purchasing power of China, the largest consumer of Vietnamese pangasius. 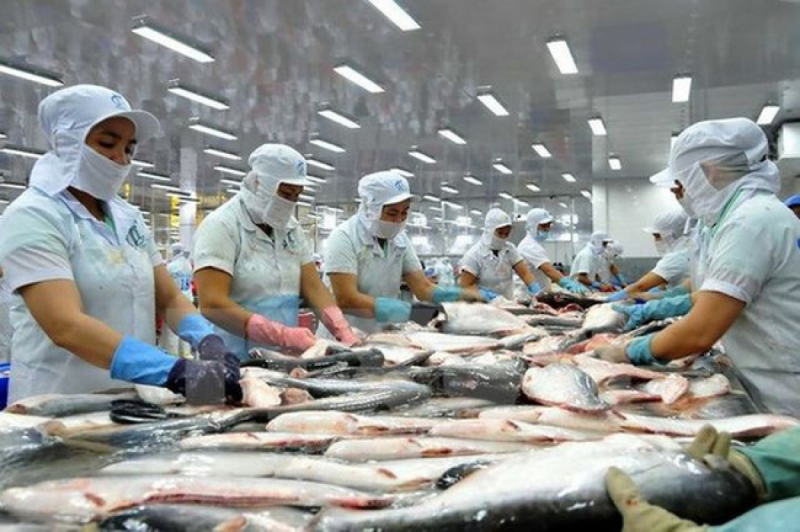 Vietnam’s Pangasius exports increase by 0.6% in the first quarter of 2021. Photo: VOV

Most notably, the demand for pangasius in the United States has been increasing as both retailers and foodservice operators are busily purchasing these products for the spring and the coming summer.

Vietnamese businesses are currently completing the signing of contracts, with the price of imported pangasius in the US market increasing by between 6% - 7% since the end of February.

Experts say there are bright prospects ahead for pangasius exports in the future following the imminent recovery of a number of major markets in the aftermath of the novel coronavirus (COVID-19) pandemic.

In January 2021, seafood exports were valued at $600 million, a year-on-year increase of nearly 20%, reported the Ministry of Agriculture and Rural Development.

The US, Japan, China, and the Republic of Korea are the four leading import markets of Vietnam’s seafood.

Statistics of the General Department of Customs showed that during the Lunar New Year (Tet holiday), Vietnam’s commodities were exported to 80 markets, an increase of 7% compared to last Tet. 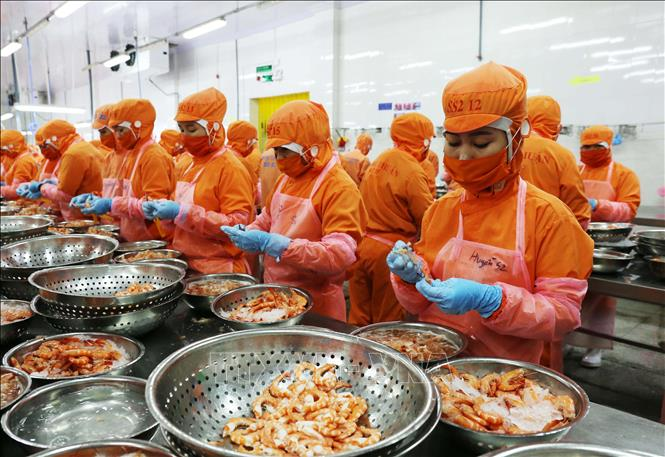 According to the Vietnam Association of Seafood Producers and Exporters (VASEP), Vietnam’s aquatic product exports are expected to rake in $9.4 billion this year, a year-on-year increase of 10%, the Communist Party of Vietnam Online Newspaper reported.

Stable supply will be an advantage for Vietnamese shrimp exporters to expand their market shares in export markets.

The prices of exported shrimps are also forecast to rise slightly by 5 percent to an average of $9.6 per kg, according to an FPTS report. 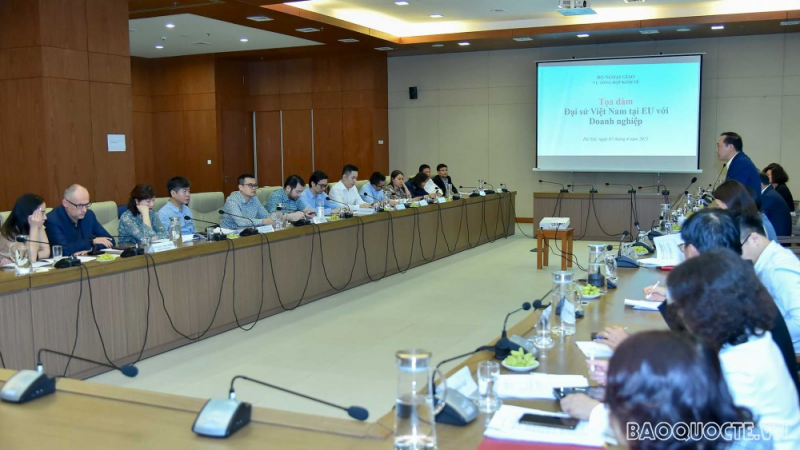 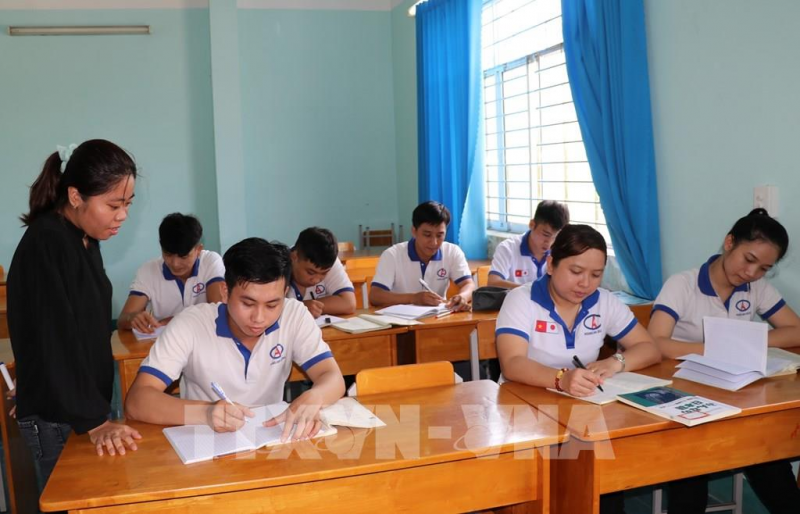 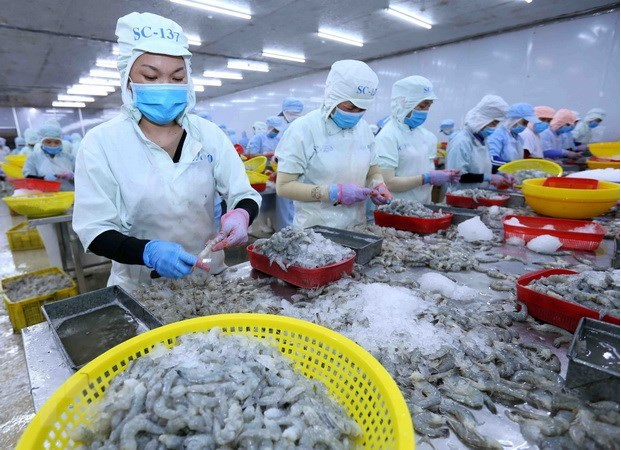 Today, 06:34
Replace again to highschool calendar in 63 provinces and cities throughout the nation for the college 12 months 2022-2023