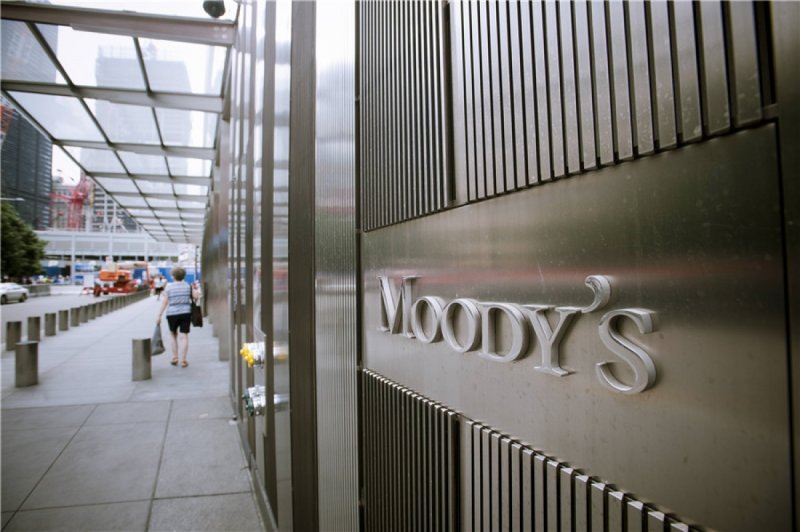 “The drivers of the positive outlook include signs of improvements in fiscal strength and potential improvements in economic strength that may strengthen Vietnam’s credit profile over time,” Moody’s said in a statement on March 18.

“Vietnam’s economic strength may benefit from global shifts in production, trade and consumption following the coronavirus pandemic,” Moody’s said. Improvements in fiscal and debt metrics should be “only briefly interrupted by the pandemic.”

The affirmation of the Ba3 rating is solidified by ongoing credit strengths and weaknesses, including a large, diversified economy with high growth potential offering resilience to shocks, and increasing capacity in the domestic financial system to finance government borrowing at low costs.
The nation’s local- and foreign-currency ceilings are unchanged at Baa3 and Ba2, respectively.

In its evaluation, Moody’s also considered other factors such as the environment, society, air pollution, extreme weather conditions, which said that Vietnam should pay greater attention to.

Party General Secretary and State President Nguyen Phu Trong last month signaled the country would continue its push for strong growth and maintain an anti-corruption campaign as the Party adopted a plan to double per-capita gross domestic product in five years. Parliament has set an official target of 6% growth this year, but the government hopes to boost it as high as 6.5%.

“Vietnam shall continue to pursue policies that ensure macro-economic stability, improve economic competitiveness,” the Ministry of Finance said in an emailed statement in response to the Moody’s move.