VinFast, a Vietnamese automaker currently working on a line of luxury electric vehicles, has revealed that it will produce solid-state batteries for use in its prospective lineup. 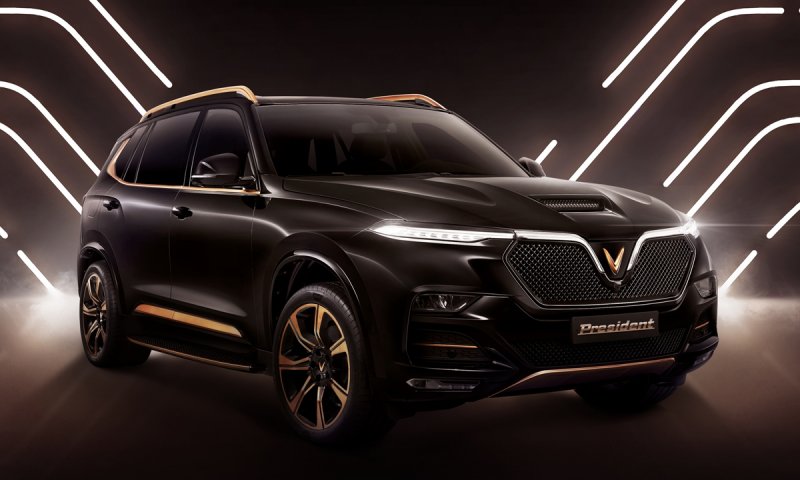 VinFast Manufacturing is an affiliate of the Vingroup, Vietnam’s biggest private company, and is the nation’s very first national automobile brand. It has concluded an MOU with the ProLogium, which is a Taiwanese solid-state battery producer that will ensure VinFast to produce solid-state batteries in Vietnam using ProLogium’s patents.

ProLogium is also collaborating with the globe’s major electric automakers to test new battery technologies on automobiles, with mass production set to begin in 2023-2024. The use of solid-state batteries would enable VinFast electric cars to travel longer distances, charge faster, and charge more frequently.

VinFast’s alliance with ProLogium will be the next move in the company’s plan to become the world’s leading smart electric vehicle brand. VinFast previously unveiled the first three ranges of its self-driving electric vehicles, dubbed VF31, VF32, as well as VF33, and is currently deploying charging stations throughout the country, to provide over 40,000 charging points for electric cars and electric scooters by the completion of this year.

VinFast is a member of the Vingroup and is a private automotive company based in Vietnam. Vingroup established the company in the year 2017. Pininfarina, BMW, as well as Magna Steyr collaborated on the company’s models, and it debuted them at the 2018 Paris Motor Show. VinFast aims to be Vietnam’s first mass-market automaker, and also the very first Vietnamese automaker to exhibit at the major international auto show.