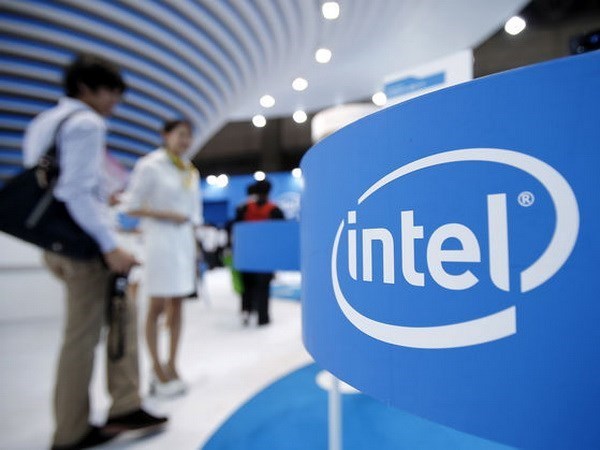 He made the announcement during a meeting with businesses hosted by Saigon Hi-tech Park (SHTP) in Ho Chi Minh City.

This is a new investment following a sum of 1.04 billion USD invested to build a chip assembly and test manufacturing facility at SHTP in 2006, bringing the semiconductor company’s investment in Vietnam to 1.5 billion USD in total.

The additional capital was channelled into IPV between June 2019 and December 2020 to bolster the production of Intel’s 5G products, Intel Core processors with Intel Hybrid Technology, and the 10th Gen Intel Core.

IPV is an important part of Intel’s production chain across the world, Danner said, adding that the firm will further diversify and improve its activities in Vietnam to adopt complex technologies and new products, allowing Intel to capitalise on new opportunities.

He pledged that SHTP will continue to improve human resources quality, focus on the development of supply chains and supporting industries, and improve transport and telecommunications infrastructure, in an effort to create the best conditions for effective business operations.

The IPV plant has been in operation since 2010 and has created and shipped abroad more than 2 billion processors and semiconductors to date.