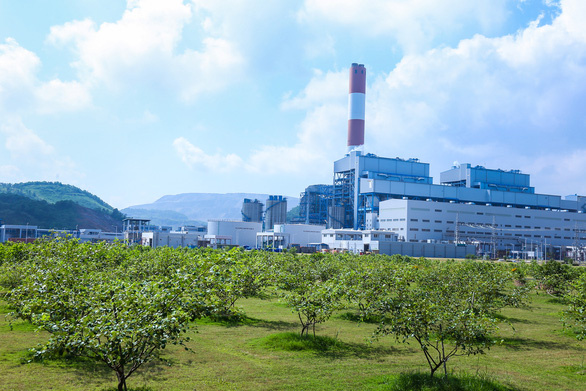 The AES Corporation has signed an agreement to sell its entire equity interest in the 1,242 MW Mong Duong 2 coal-fired power plant in Vietnam to a consortium led by a U.S. investor.

The transaction is expected to close in late 2021 or early 2022, subject to customary approvals, including from the Vietnamese government and the minority partners in Mong Duong 2.

The company has not disclosed financial details of the deal.

The construction of Mong Duong 2 was completed in the northern Vietnamese province of Quang Ninh in 2015 under a build-own-transfer (BOT) contract, and was put into commercial operation with an average annual electricity output of 7.6 billion kWh under a 25-year Power Purchase Agreement (PPA) with the Vietnam Electricity Group (EVN), a state-owned utility.

“We have had a very positive experience in developing, building, and owning Mong Duong 2 and Vietnam remains an important growth market for AES, where we look forward to contributing to the country’s transition to a more sustainable energy future,” Andres Gluski, AES president and chief executive officer, said in a statement.

“In line with our global strategy to invest in renewables and LNG infrastructure, in Vietnam, we continue to make good progress on the development of the 450 TBTU Son My LNG terminal with PetroVietnam and the 2,250MW Son My 2 combined cycle gas power plant.”