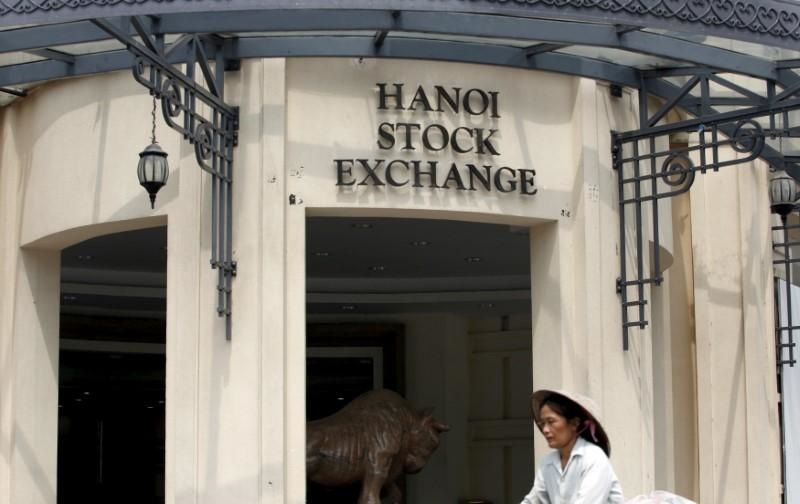 HANOI — Vietnam’s benchmark stock exchange is struggling to keep up with a large influx of local investors looking to move cash away from savings accounts which are offering declining interest rates, sources and stock market analysts said.

Vietnam, the region’s small frontier market, has seen a four-fold jump in share trading volumes in December as the benchmark VN-Index surpassed the 1,000-point mark, a threshold it struggled to cross over the last two years.

The index has jumped 23% since the start of November.

“The exchange has intentionally halted trading from 1400 (2 pm) since late-December last year for fear that the system would crash due to a sudden surge of orders,” a source with direct knowledge of the matter told Reuters.

“The system has backup capacity, however, if it crashes, two trading sessions is the least amount of time needed to fix the problem, not to mention it would harm Vietnam’s opportunity to be upgraded in FTSE’s September assessment,” the source said.

Around 2.8 million new trading accounts were opened last year, up 17% from 2019, which the government said was “a record”, with individual investors the driving force.

“I can hardly place any orders in the afternoon session, which is very frustrating,” said Nguyen Hoang Nam, a former photographer who turned to securities after having lost his job due to the coronavirus pandemic.

However, Nam said he was still pleased as his account had recorded a “massive” gain over the last eight months.

Analysts have attributed the rush to declining bank deposit interest rates following three cuts in the central bank’s policy rate since March, and to the quick recovery of the economy from the pandemic.

“The COVID-19 pandemic has caused asset classes such as property, even gold to lose their charm and redirected cash into securities,” said Nguyen Tri Hieu, a former government economic adviser.

“Investors’ sentiment has been significantly positive over the past months and will continue like that until at least by the end of the March quarter.”

Investor appetite has been whetted further by the government’s firm response to containing the pandemic. The Vietnam Index opened at 1,139 on Wednesday and has recorded an increase of 18% this year.