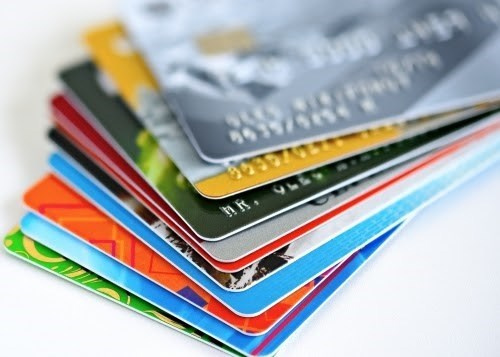 
Hanoi (VNA) – Vietnamese banks will only be allowed to issue chip cards from March 31, 2021, according to a State Bank of Vietnam (SBV) draft circular.

The draft regulation aims to help meet the country’s approved roadmap of replacing all current magnetic strip cards with chip cards by December 31, 2021. The chip cards are compatible with EMV standards as well as the standards of international card organisations such as Visa, MasterCard, JCB and UnionPay.

International card-issuing organisations have asked Vietnamese banks to switch to chip cards that meet EMV standards to increase safety amidst a growing number of information thefts. Security experts have also warned Vietnam’s delayed transition to chip technology could put the country at risk of becoming a haven for card criminals from around the world as it is among the dwindling number of countries where magnetic swipe cards are still prevalent.

Commercial banks are in the process of switching over to the new cards because of their stronger security features. However, some banks say the switch faces multiple barriers. They will have to upgrade their technology and replace ATMs and POS terminals with newer ones compatible with chip cards.

Another major challenge is that many users have been reluctant to have their cards replaced by chip-based ones though many notices have been issued by the bank regarding this issue.

As of the end of the third quarter of 2020, Vietnam had about 93.78 million bank cards in circulation, with the majority magnetic strip cards with weak security features and easily hacked.

According to the SBV’s roadmap, 100 percent of bank cards will be chip-based and 100 percent of ATMs and POS terminals will be altered to accept chip cards by the end of 2021.

Besides ensuring greater payment security, the replacement is also among the central bank’s plans to promote non-cash payment methods. Under the Government’s strategy, by the end of 2025, at least 80 percent of adults in Vietnam are hoped to have bank accounts and the number of non-cash transactions will expand by 20-25 percent annually./.