Home / Best Picks
Top 10 Professional Drawing Softwares
tranthuy02 5-06-2021, 00:20
There are a lot of drawings now, and a lot of work also involves drawing. Of course, some drawing enthusiasts like to record beautiful pictures. The drawing software on the computer will be more professional and full-featured, so what are the best drawing software? Topshare compiled the top ten professional drawing softwares for everyone. 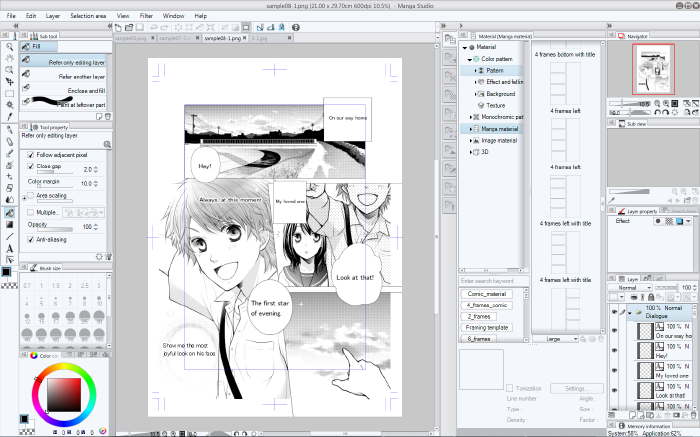 Manga Studio is known as Photoshop in the comic design industry. Manga Studio can simulate many comic-specific brush strokes and techniques, such as directly sketching. It can be said that Manga Studio integrates the drawing techniques of comics into the software, and it was born specifically for drawing comics. 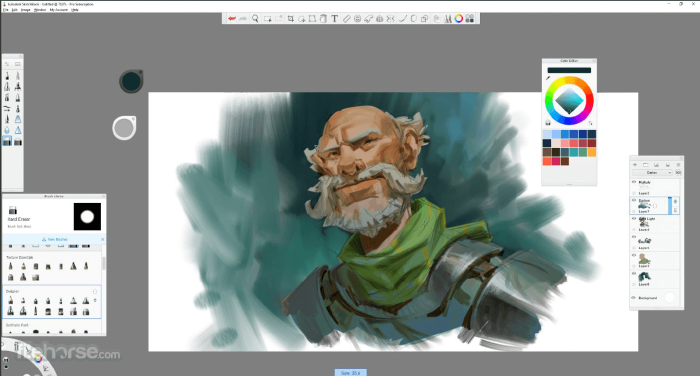 AliasSketchBook is a new generation of drawing software. The software interface is novel, many brushes, and more user-friendly. It emphasizes the interaction between humans and machines. 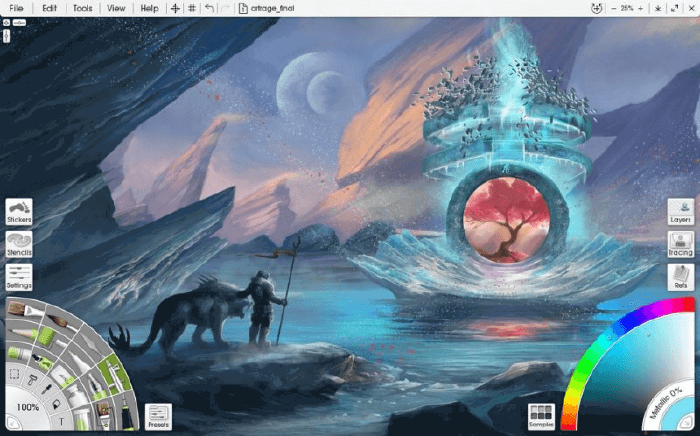 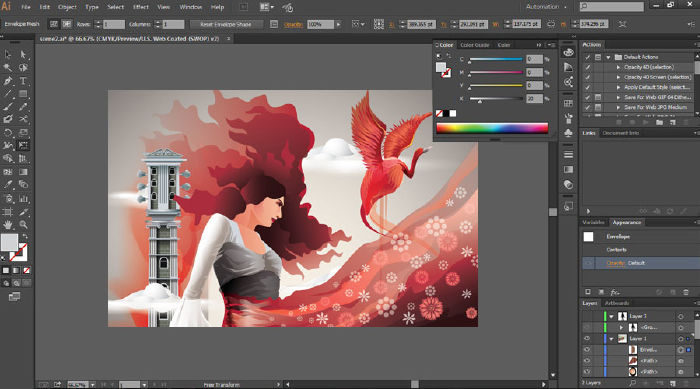 That is AI. The software that designers need to use is also a member of the Adobe family. Illustrator is mainly used for drawing vector illustrations, suitable for drawing cartoons. 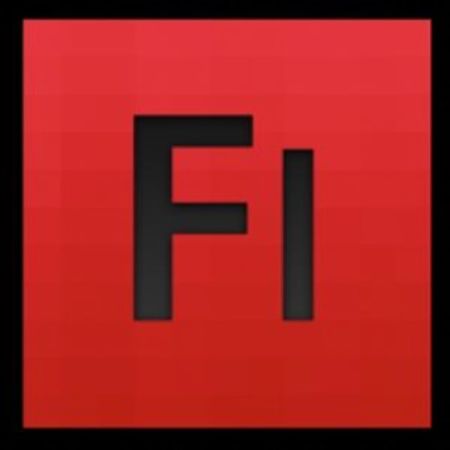 Flash is also a member of the Adobe family. It has a long history and is mainly used for the production of animations. If you want to make the picture move, Flash can play an important role. 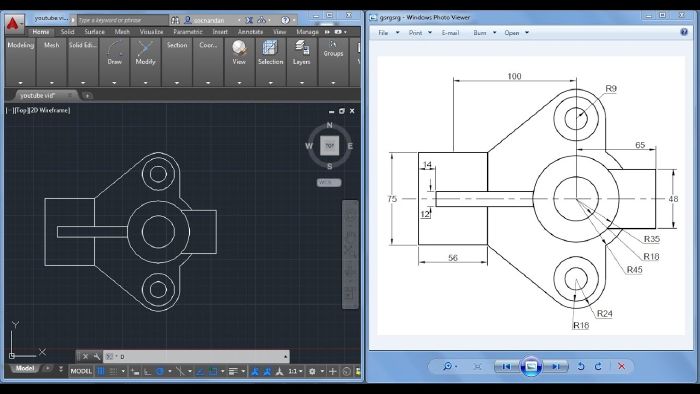 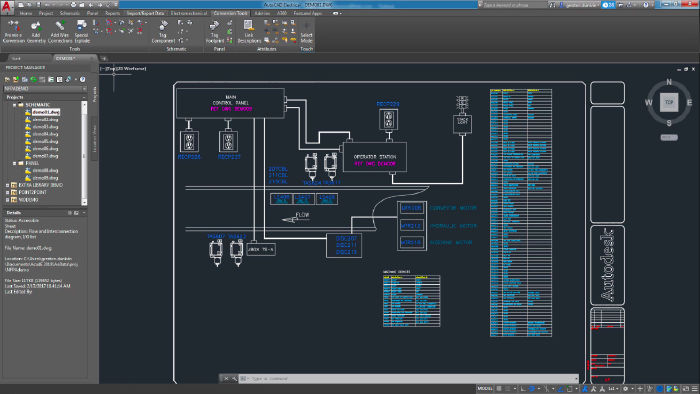 This software is also a product of CAD company. It is a software designed for electrical design based on CAD platform. It supports all basic functions of CAD. At the same time, it has been developed and added a lot of electrical-related settings. 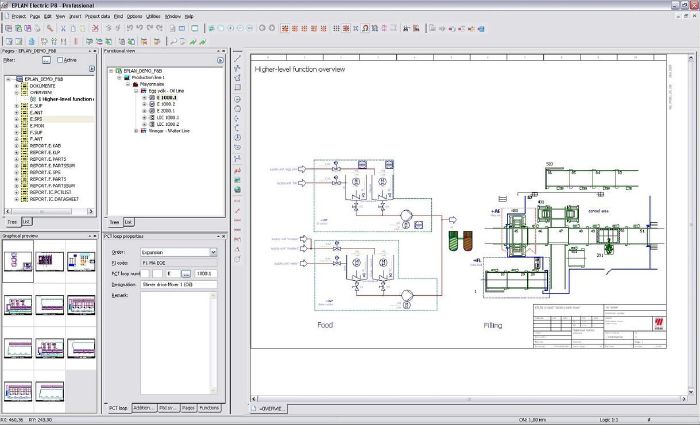 It is more useful than AutoCAD Electrical. It is developed by a German company. We all know that German industrial development is very strong. For example, Siemens, such as Mercedes-Benz, all are popular. EPLAN is really convenient for the design. 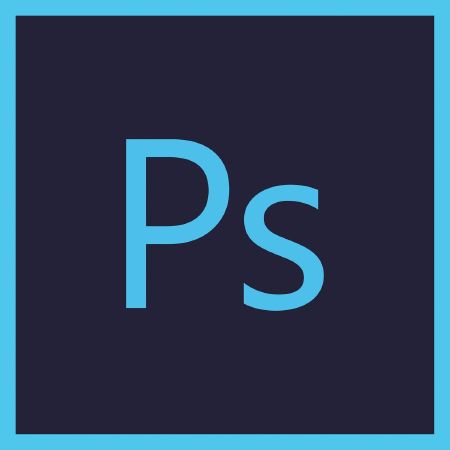 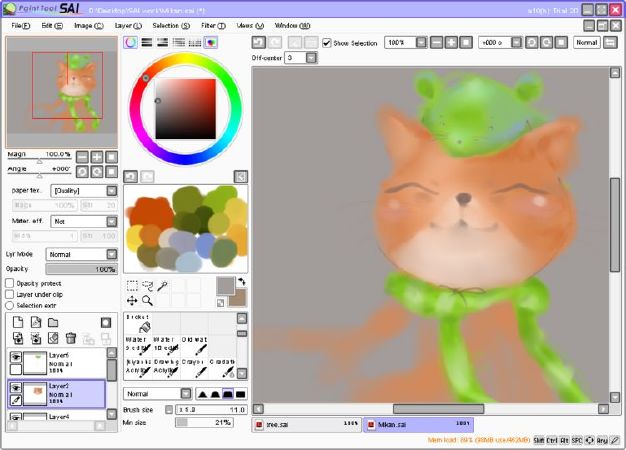 SAI is released as a trial version of free software. Unlike other similar drawing software, simple and convenient operation, and does not need to study its functions when using it.