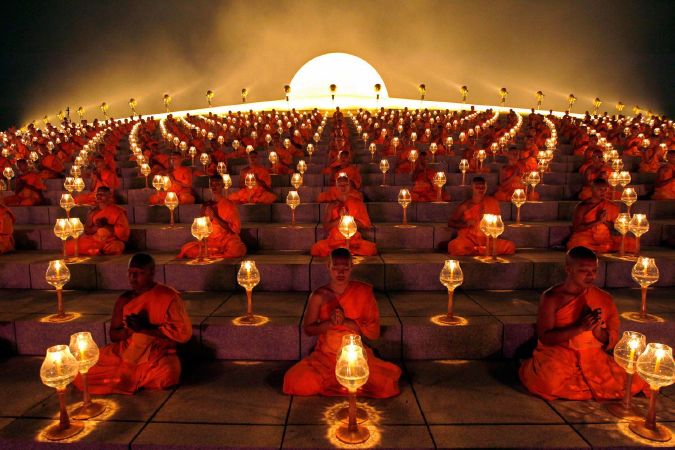 About 93% of the Thai people are Buddhist. Where in Thailand there are also Buddhist architectural styles.

Buddhism plays an important role in the spiritual life, the belief of the Thai people, is the breath associated with the history of development, the unique expression of the national culture. In the country the Golden Temple has over 90% of the population with Buddhism and tens of thousands of pagodas spread from major cities to all regions. The temple was chosen as a community living, the cultural center, where many large festivals, schools, library books for everyone.

Thai children from the age of 3 were brought to the temple by their parents, the male must be in the Tu Temple for a period of time to repay their parents. The Thai temple is also a place for couples to marry, husband or cremation of the lost, the point of raising the orphan, the elderly anchor,...

The official name of Bangkok Capital is very long 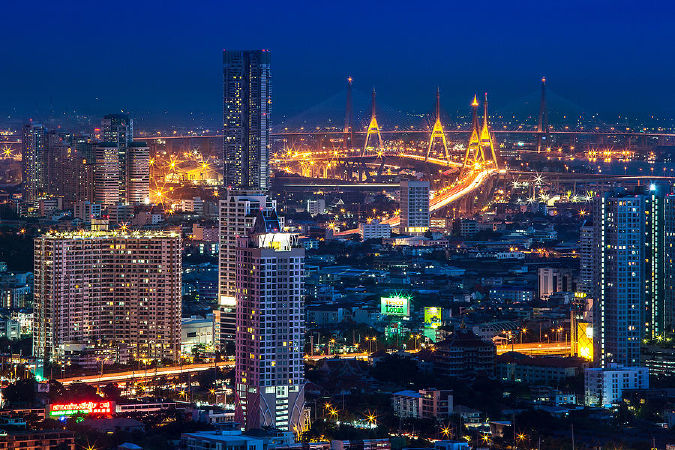 Little one knows the official name of the very long Bangkok capital: "Krung Thep Maha Nakhon Amon Rattanakosin Mahinthara Ayutthaya Mahadilok Phop Noppharat Ratchathani Burirom Udom Ratchaniwet Mahasathan Amon Phiman Awatan Sathit Sakkathattiya Witsanu Kamprasit ". Means: "The City of the Holy Spirit, the great city of Immortal gods, the magnificent treasure City of the God Indra, the throne of the Ayutthaya king, the city of the magnificent Temple, the city of the palace and the most magnificent Duchy of the royal family, the House of God Vishnu and all the gods. "

It is against the law to step on money in Thailand 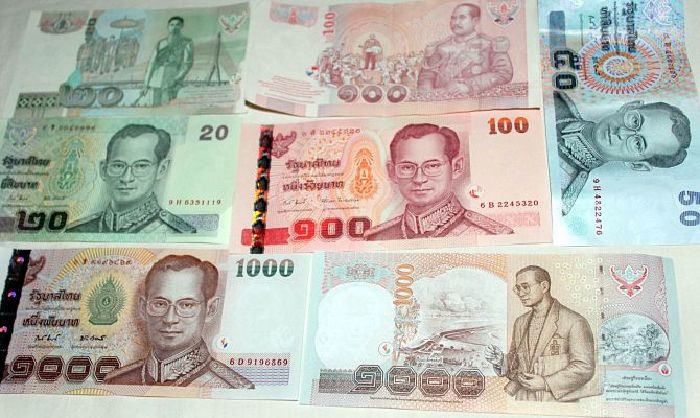 It is not good to step on money in any country but if you do it in Thailand, you are breaking the law. The king is highly revered in Thailand, so the notes printed on the king are highly respected. So, if you see a bill or coin falling on the road, be careful to pick it up.

Do not wear shirts when driving is illegal 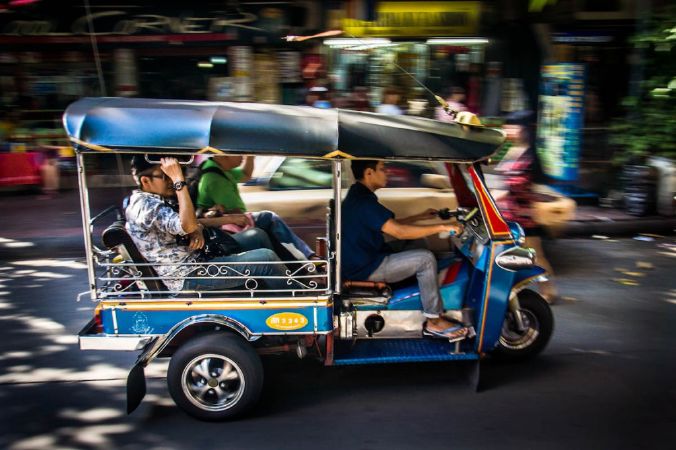 It would be illegal to drive without wearing a jacket here. Hence the taxi drivers as well as the Thai tuk tuks are pretty good and polite. Note that you will be punished by the police for a small amount of money if you take off your clothes in public.

Garuda is considered a symbol of religion and creed 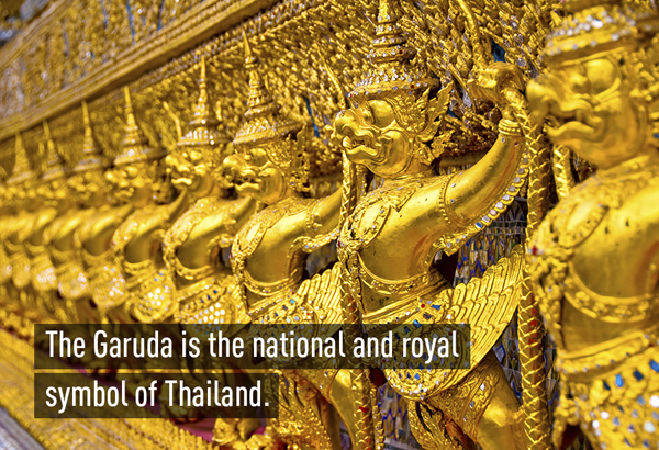 Garuda is considered a symbol of religion and belief with Thais and Thai royalty. Garuda is a Christian in Hinduism, with the spirit Vishnu riding and having a bird-of-prey, the top three and the Eagle's eyes and beak.

Siamese cats are native to Thailand. 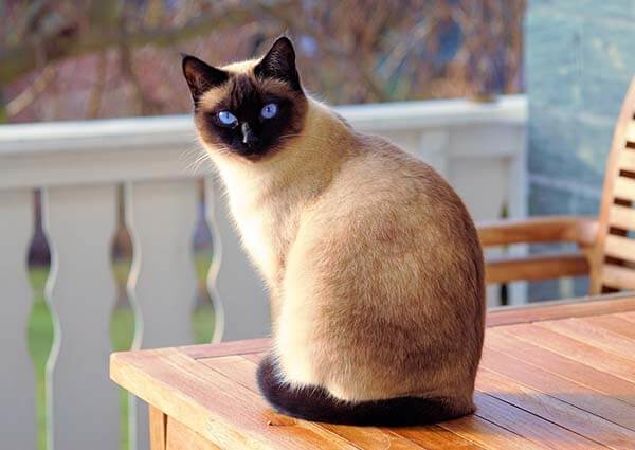 Siamese cat is derived from Thailand. In Thai, they are called Wichen-maat, which means "diamond-like Moon". In the Thai tradition, when carrying a pair of Siamese cats to the bride in the wedding ceremony may have wished for a hundred years.

Thailand was voted the 5th-most friendly country by poison guidesvoted. Visitors can get help and smile welcomed from any Thai people from salespeople, motorists, monks or just a normal people.

The Thais are absolutely not using the Red pen to sign by the practice, the red pen used to write the name of the person who died on the lid.

Rubbing someone else is rude With Thai people, the head is a noble place on the body. Thus, actions such as rubbing the head or mischief of others are appreciated as rude. 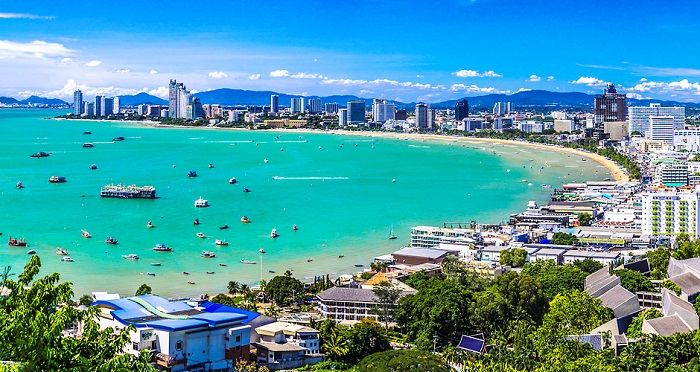 Thailand owns a coastline of 3219 km long. The north coast lies deep in the Gulf of Thailand, while the longest part lies in southern Thailand, which is bordered by Malaysia and Myanmar with many large, small, poetic landscapes. The most famous is Phuket, located at the Indian Ocean.