Home / Best Picks
Top 10 short films worth watching
sonnguyen 4-06-2021, 14:59
In the world of the 7th Artistic world, there are countless films in different genres. The films can be presented as a play, an odd film, even a series of long films to show the content in a far deeper and perfect way. It is possible that these genres are familiar and are frequently selected by people but there is a very interesting genre that few people know about as a short film genre. Often these short films have low funding so it is the fertile land for the actors, the new director wants to show his talent. The following is a list of the top ten short films rated by critics. 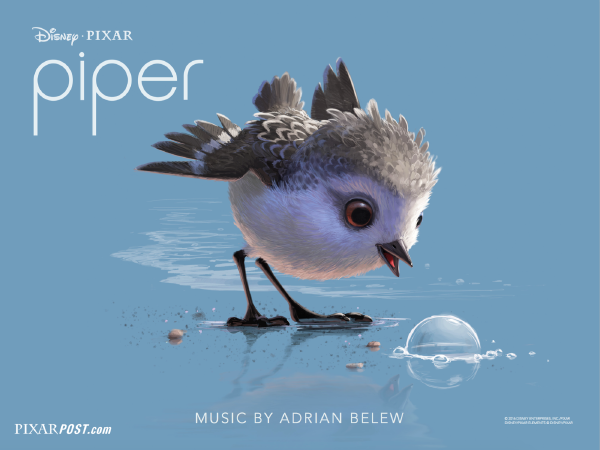 Piper, short for Sandpiper, is one of the cumost cute films ever had. This is the Pixar product that has a strong investment in image quality and the handling of animated shadows, characters, and creative ways the story is presented. Most importantly, this is full of bright humor, intended for children and people from all cultures, from anywhere in the world. Piper is a little bird, as a part of nature, steps out to the vast world with slow, sluggish steps. The young bird before the novelty stuff is confused. The waves came suddenly, the tall grass crossed,... All of these are the first experiences. The Piper is beautifully drawn and the cuniest design can be, in the morning of imprivacy and mischief. Not a story of creation or a narrative, it reflects the nature, reflecting our lives. No matter how fledgling, it's time to be like the Piper, ready to face the challenge. A story that brings the closest meaning, but also the most practical, gives us moments of entertainment that are filled with reflection. 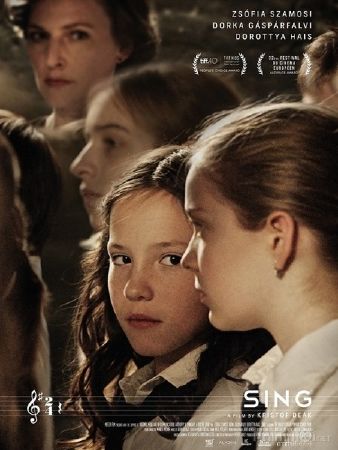 Sing is a short film on the music theme directed by Kristof Deak. The context takes place and 1991 in a music class arises in conflict between the method of communication with the student. Zsofi was the school child, and she was transferred to the new school by her parents. Here she was acquainted with her new friend Liza. Zsofi is involved in the school choir with a thick achievement. However, she was asked by the teacher Erika to not be sung for her fear of Zsofi's voice not good enough. Little girl is hurt but still follow what the teacher guides and keeps the secret with everyone. Liza discovered that her close friend did not sing, having understood the issue that Liza had come to see in her face with all the bravery. Then they found out there were many small friends who were asked for silence as they were not believed in the capacity of Zsofi. The little ones with their passion are silent throughout the competition, which is always the number of the audience's attention. 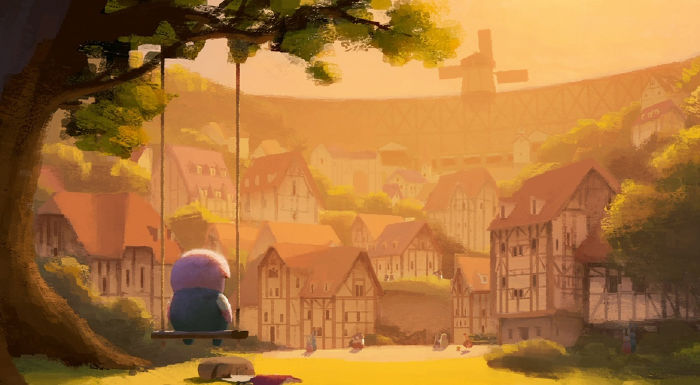 The Dam Keeper is an 18-minute short animated film produced by director Robert Kondo and Dice Tsutsumi, and is also the screenwriter of the film. The Dam Keeper was made at Tonko House LLC, which was officially launched at the Berlin International Film Festival on 11/2/2014 and screened in the United States on 14/3 the same year at the New York International Children's Film Festival. The film, with its cute and dynamic storyline, quickly melts the hearts of each viewer and has been shortlisted as the best short animated film nomination for the 87 Academy Award, in 2015. 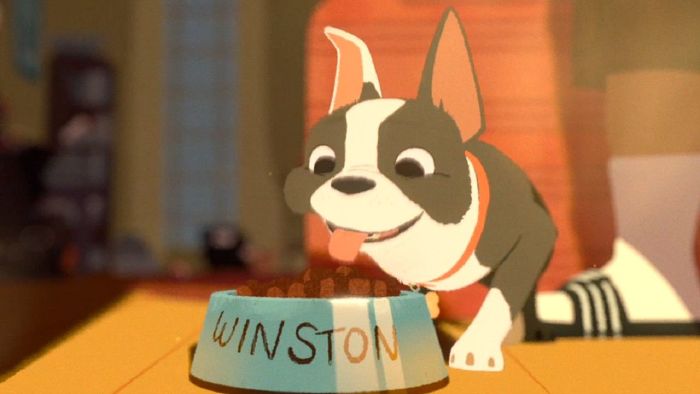 Feast won 1 Academy Award for Best Short animated feature in 2015. Of course, six minutes there will be no need for terrible funding or the voice of the Suspenser, however it is a Disney product and even the graphics of the film do it at normal level, but the story of the film has actually conquered any audience. The content of the adorable dog tells of a small puppy with tenacity, survival and resolute to find the source of abundant food for himself. However, things began to change after the man found her girlfriend, a serving at his favorite diner, Winston was increasingly suffering from "butter", he was no longer interested and eaten like the day before. Finally, you'll realize the brief thing about the movie, which is that it has a brief, yet complete and detailed story. You see everything in this story and you feel every emotion in 6 minutes short, whether it is happy and joyful or depressed and sad. 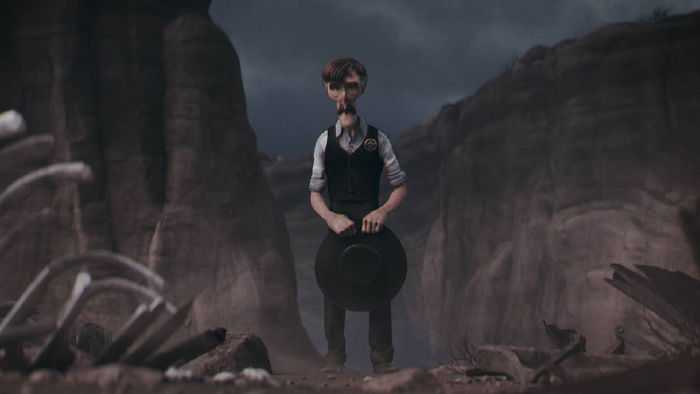 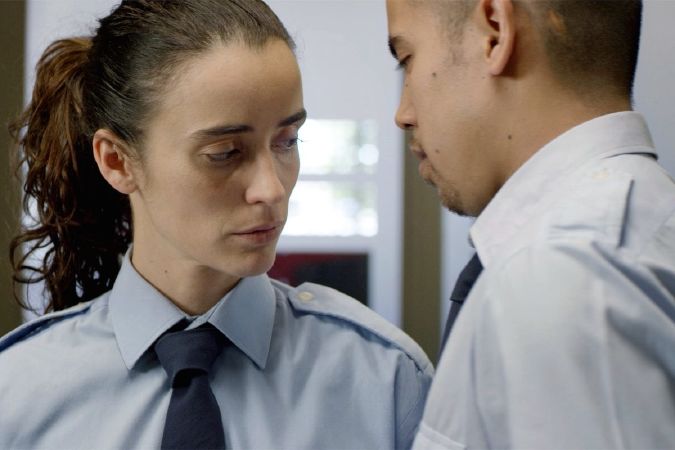 Timecode is a Spanish direct-action short film directed by Juanjo Gimenez. The film won the Palme d'Or Short Film Award at the 69 annual Cannes Film Festival in 2016. It was also nominated for the Academy Award for Best Short-action film at the 89 Academy Awards in 2017. The summary of Luna and Diego are the parking personnel. Diego doing night shifts and Luna working daytime. 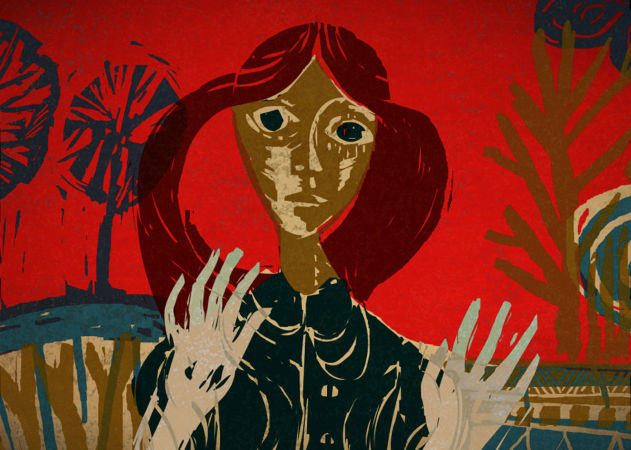 Vaysha is born with a unique gift: Her left eye sees the past, while the eye must see the future. Is it a true wish or a disease? How does a person who sees the terrible future without feeling uncomfortable can decide what you do in the present? The film was also listed as the top ten Canadian short films in 2016. In March 2017, Blind Vaysha received the Canadian Film and Television Academy Awards for Best Short animated feature in the 5th Canadian Screen Awards program. 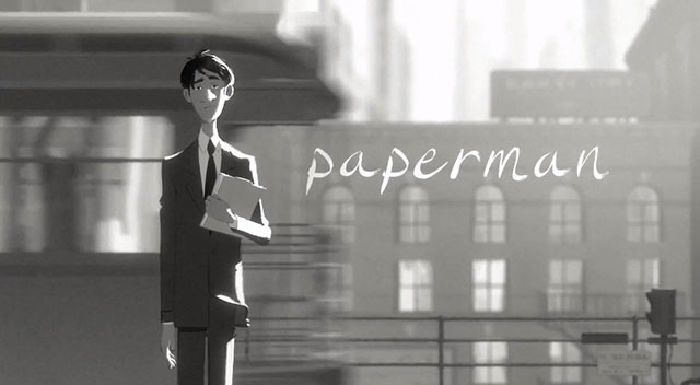 The short animated feature Oscar 2013 tells a simple and beautiful story that can make viewers smile and happy. Ohn Kahrs, a former Pixar painter, is currently Disney's animation expert, first trying to make a director with Paperman. It took 14 months for him and associates to complete the work. The producer Kristina Reed responded to the interview that the core members of the project had to work very hard because of the lack of people. Artists at Disney had to focus on the long films, only when the project was big, they were able to help with the short film crew for 1-2 months. The old days of young Living loneliness in New York inspired director John Kahrs to perform Paperman. The film starts with the scene at a subway station, on a windy day, an office worker who suddenly encounters the incredibly cute girl that makes him confused. But the girl quickly disappeared, leaving no little information in addition to a lipstick accidentally printed on the sheet as a goodbye kiss. 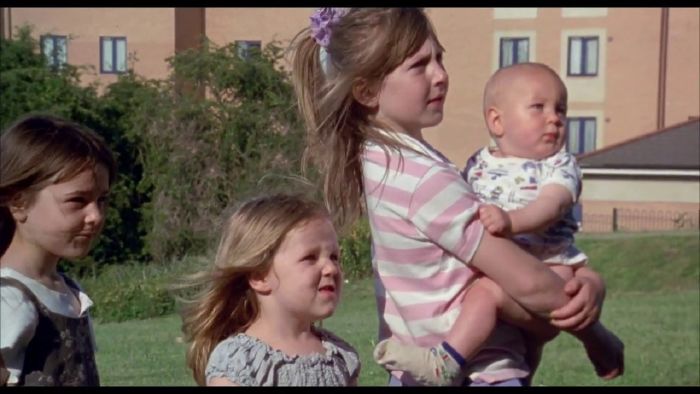 Zoë is a young mother with four young children. She's really blackened. Her lover has left her, she is very needy, the children are in need of minimal things for them. Food sources are exhausted. She is very angry, as anyone in her position. The 26-minute film has the direction of Andrea Arnold and was filmed in Dartford, the home of the director. Wasp gained a score of 7.6 on IMDB and was praised for his review despite not being placed in the promotion of the film.