Home / Best Picks
Top 10 films to return to childhood
sonnguyen 4-06-2021, 14:24
Must your childhood be associated with the same-sex sessions on each other to see how the movies are melting? These habits gradually became an integral part of their childhood periods. Then one day you watch a video of an ancient movie scene you like and want to find the old but very valuable movies again. I will help you to synthesize popular movies and your childhood movies. Here are the top 10 old movies that any young child has seen. Come to the first movie. 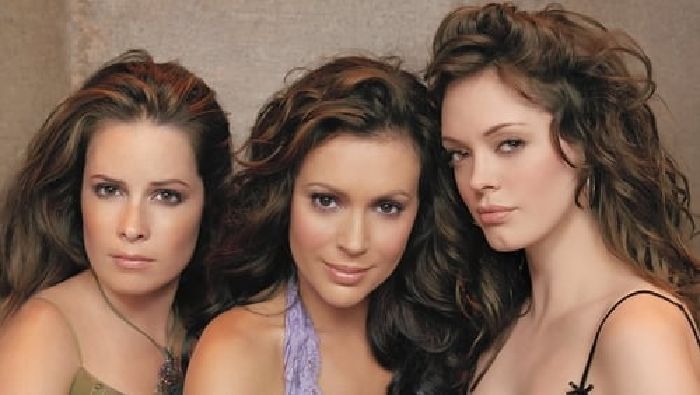 Charmed is an American television series, produced by director Aaron Spelling. The film is about the three witch-house Halliwell sisters who have mighty spells. Each one has a different magic and the spells are growing. When they are together, they will create mighty and powerful spells. The three sisters who lived in a site in the city of San Francisco, they used their spells in the fight against mages and demons, protecting innocent people. The film does not merely revolve around the magic subject, which is the default for children. The story of Halliwell's sister also revolves around the topic of love, work... Made the film series A guest and close to the audience. 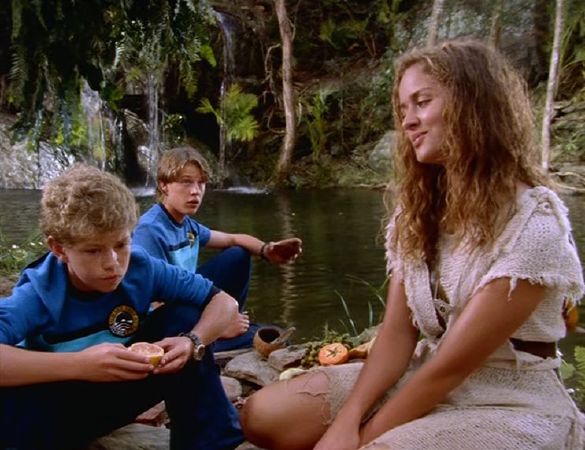 Ocean Girl is a series of Australian-produced science fiction films that serves the audience as children's and family-wide audiences. The film revolves around the protagonist as a supernatural-capable Neri girl played by Marzena Godecki. The scene of the film takes place in the future, situations that focus on the girl of an unusual Neri live isolated on a small island between the ocean, and her relationship with ORCA (Oceanic Research Centre of Australia). 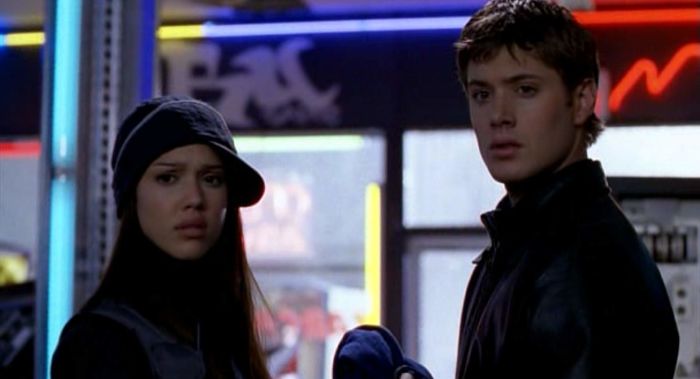 Dark Angel-Science fiction television series by renowned director James Cameron-aired in the United States from 2000 to 2002. The film is about Max Guevara's life (X5 – 452), a child who was born and raised from a secret American military research base called Manticore. In 2009, Max and 11 children have the same fate – possess special abilities and are trained to become the perfect warriors-escape from the base. Shortly thereafter, a whole computer system and the American connection were destroyed by a stranger, causing the country to be in turmoil. 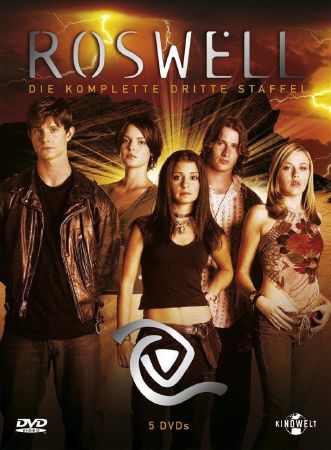 The film Roswell tells the life of three alien brothers in the Earth, namely the town of Roswell. Each person has a capacity and a different personality. The town of Roswell is not only attracted, enjoyable because of the supernatural factors, the special abilities of these three brothers but also by the troubles in the teenage life that they encountered, as well as how they would solve these troubles. 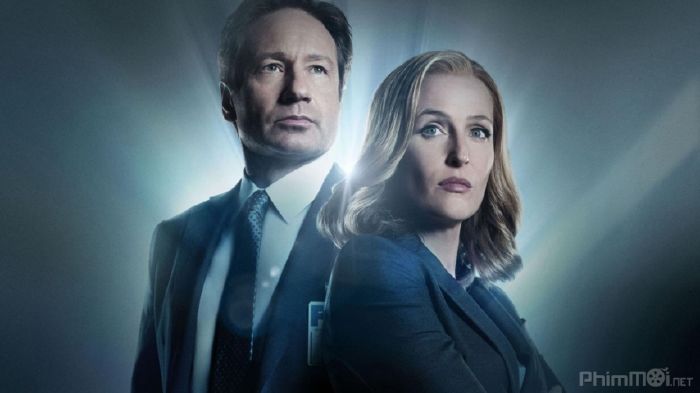 The X-Files is a famous American sci-in television series. This film by Chris Carter is screened by FOX (United States) from Sept. 10, 1992 and ends on 19 May 2002. The film was of the nature of the period 1990, when people were not trusting in the government while trusting in the existence of extraterrestrial life. 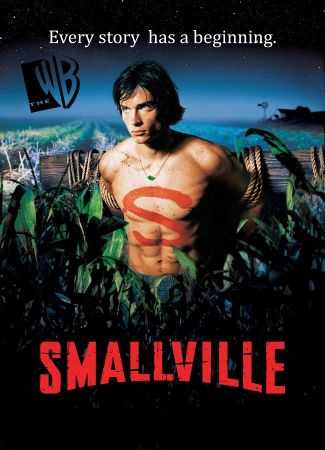 Smallville was a US-produced television series with the main content of the life of Clark Kent in adolescence. The story revolves around Clark Kent, his family and friends in the gradual discovery of the secret that he was of incredible origin and who came from another planet. Each episode of Smallville reveals the life of Clark Kent (Tom Welling), beginning when he was a teenager living in the small town of Smallville, Kansas, and gradually the episodes followed him in high school, the university, and the beginning of his own at the Daily Planet (the planet's Sunday) before he officially carried the "Superman". By step one, Clark Kent discovered his hidden abilities that he had never known before (seen in X-rays, the ultrasound ear...), along with that traced his extraterrestrial origins and the discovery of his true destiny. 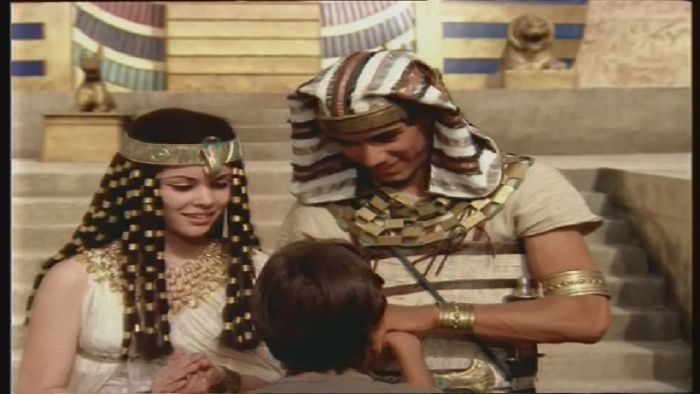 In 3000 BC, the son of Queen Lostris and the Brave Warrior, Tanus, was born. Taita, a faithful me of the Queen promised to protect the boy. Taita placed the child in the basket and dropped it on the Nile. Five hundred years later, the famous archaeologist Duraid al Simma and his wife Royan discovered the grave of Queen Lostris and 10 scrolls like the form of a diary. The seventh reel contains instructions for the great tomb of Pharaoh Mamose with the legendary treasure that had long disappeared without a trace. Soon after, the couple found a mysterious boy abandoned on the shores of the Nile. The two decided to raise him and the discovery of the river Nile had an incredible attraction that attracted him, so they named the boy to follow the name of the water god Hapi. When the HAPI is 10 years old, Taita's secret is almost elucidated. Schiller's thief is extremely curious about treasure information. He partnered with his friend to Bond Boris with his ambition to capture the treasure. In displeasure, Duraid dies while attempting to regain ownership of the paper roll. So my mother Hapi is looking for the help of Nick Harper, an acquaintance of Duraid, a favorite archaeologist and a keen flattering guy. The three began their journey to Ethiopia. They don't know that the evil greedy thieves are tracking their traces. In the end, they not only discovered the mystery of Taita but also discovered the true body of the HAPI and the boy was also met with his biological parents in the Magic maze. 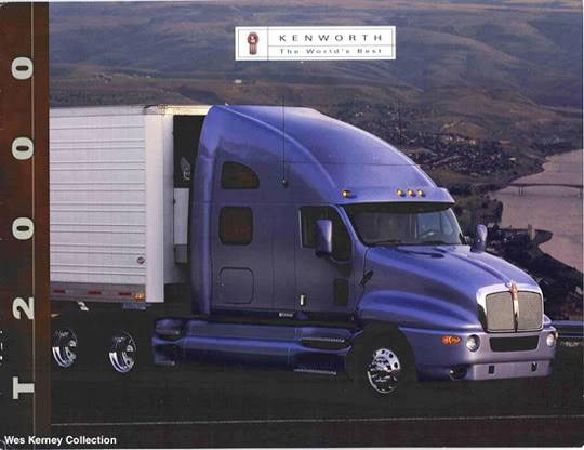 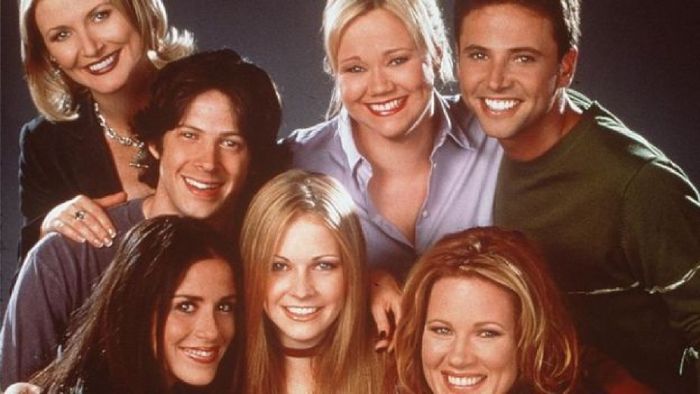 The film's star, Melissa Joan Hart as Sabrina Spellman, is a teenage witch. On her 16th birthday, she discovered she had spells and was a witch. She lives with two of her people "800 years old" but is very cheerful and equally fun. It's Hilda Spellman (played by Caroline Rhea) and Zelda Spellman (played by Beth Broderick), with the talking cat Salem Saberhagen (voiced by Nick Bakay) who lives in a town called "only in film" in Westbridge, Massachusetts. Sabrina experiences a lot of laughing challenges of his new age as well as his early feelings with his classmates and Harvey Kinkle High School (played by Nate Richert). And at this school, Sabrina has met a lot of good friends like Jenny (led by Michelle Beaudoin) and Valerie Birkhead (due to Lindsay Sloane's expression) and a friend of Libbi Chessler (due to the expression of Jenna Leigh Green) that is always troublesome and possessed from mother's mouth sentence sort of like: " Eccentric! ". The film was aired on ABC, The WB of America. 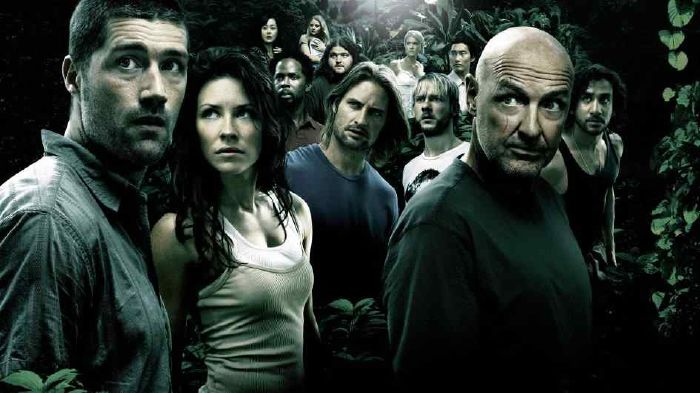 Lost begins with a plane crash, the survivors fall down to an island somewhere the Pacific Ocean does not have Internet or phone waves. More frightening, the island hides a myriad of dangers, along with the mysteries that survivors have to find all the way to survival, raising hope for the rescue.