Home / Best Picks
Top 8 islands with a strange but gorgeous appearance
ChandraGarran04 4-06-2021, 12:19
The magical nature not only donated to humanity the beautiful landscapes but also the creation of exotic islands. Each island has its own shape, a unique beauty combined with the sea, creating a beautiful painting. 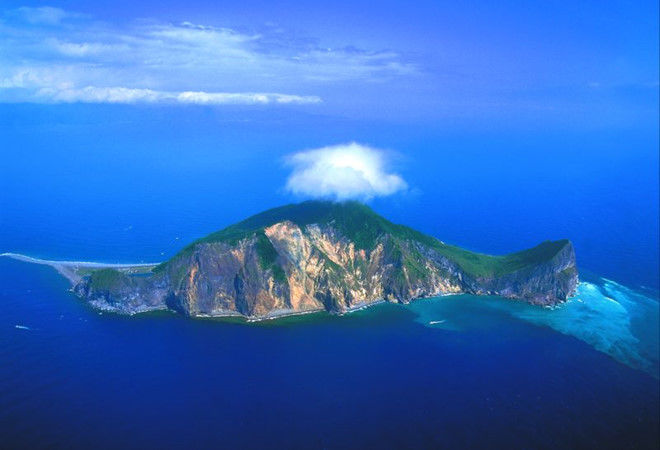 Guishan Island is actually the only active volcano in Taiwan. This is also the largest island in Yilan County. Aerial view of Guishan is shaped like a turtle swimming in the sea, raised from the water to feel the nature. Also the island is an ideal tourist destination for whale watching. 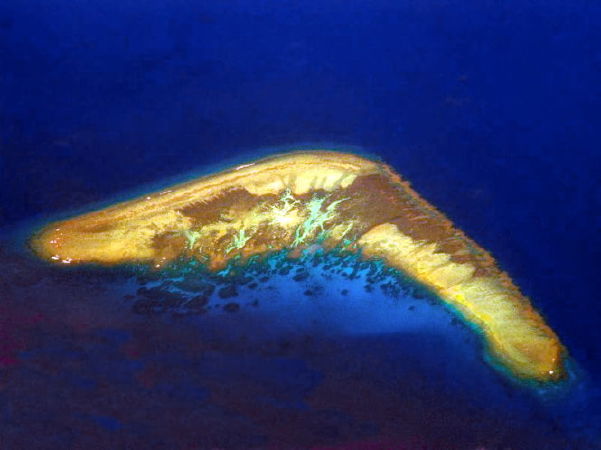 Boomerang Island, the Truong Sa Island, has over 750 coral reefs, small islands, coral islands, sand dunes-where it is rich in oil and gas fields. The island looks like a burning weapon and extends away from the sky. 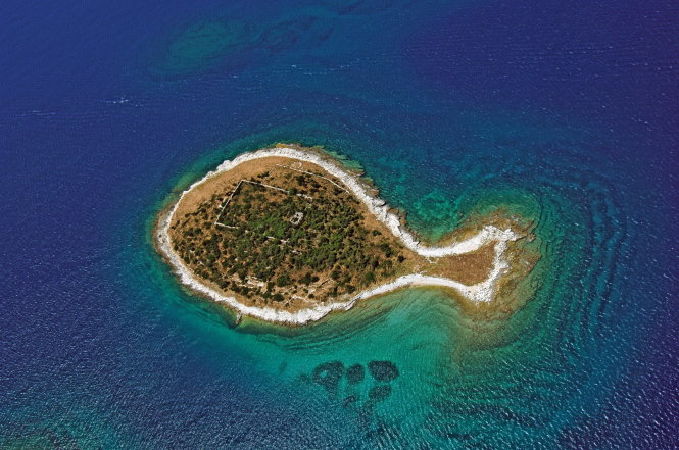 The island of fish or Gaz Island is a place that cannot be missed in Croatia. The island has caused the attention of many people because it looks exactly like a fish.
Also the island is located in the archipelago in Brijuni, consisting of 14 small islands north of the Adriatic Sea, which is known as the home of important archaeological and cultural sites in the world such as 200 dinosaur footprint was discovered.

Besides the archaeological works, the island is named Gaz 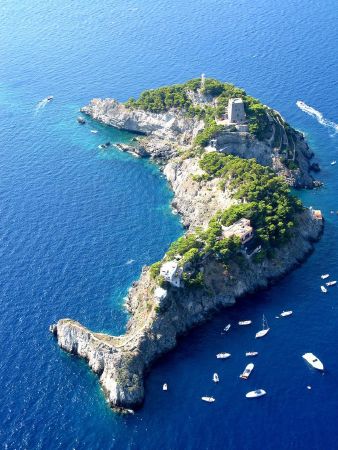 Sirenuse is a dolphin-shaped archipelago located near the Amalfi coast in southern Italy. Currently, the island is an ideal diving site by sea water, warm and has many sea creatures living. On the island there are many resorts, the hotel attracts many tourists to visit, resort. 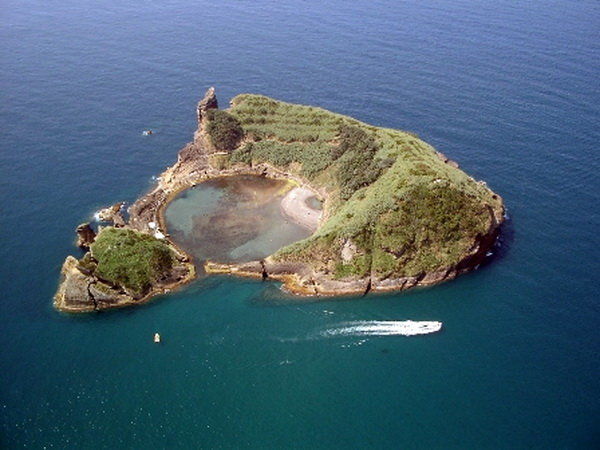 If you look from above, you'll realize Vila Franca because Ocampo is actually the same part of a pizza piece with a large slice of pepperoni. It is actually a submerged crater in the middle and connected to the ocean with a small canal. 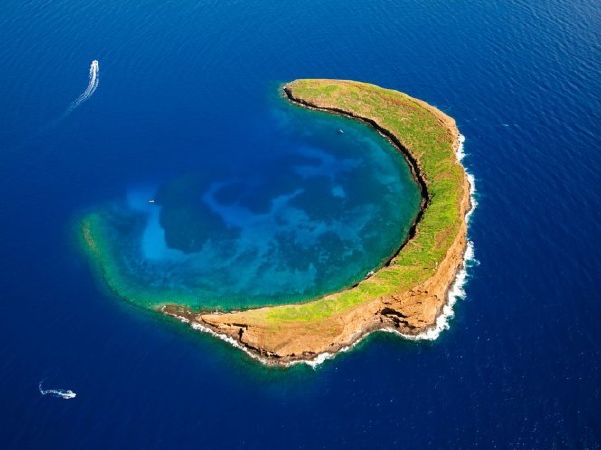 The Molokini is a crescent-shaped volcano that has a sunken section in the Alalaleiki Canal between Maui and Kaho'olawe.
Molokini owns stunning coral reefs and more than 200 different marine animals. More than 50 species of plants grow along the mountainside surrounding the Molokini. Seabirds also live heavily in the slopes on the island. 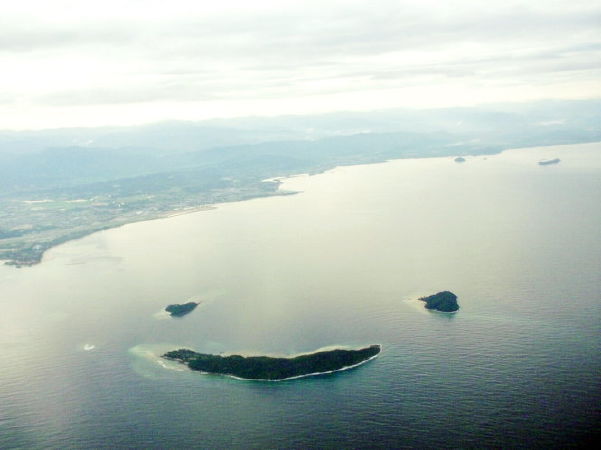 Manukan Island (in the middle), Mamutik (left) and Sulug (right) stand close to each other forming a smiley face between the ocean:). Come here to enjoy the wonderful beaches and dazzling coral reefs.
These are three of the five islands of the Tunku Abdul Rahman National Park off Kota Kinabalu. 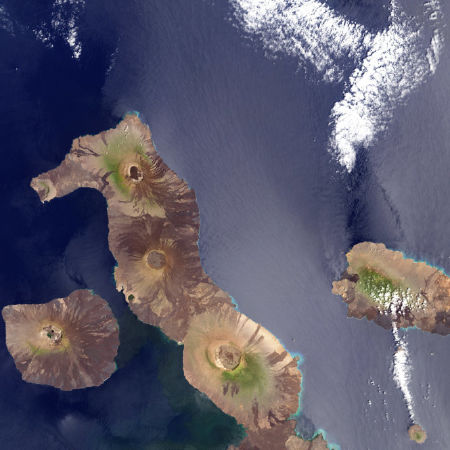 With an area of 4.640 m2, Isabela is regarded as the largest island in the Galapagos Islands. The island is coloured and shaped like a horse fish. It was formed about 1 million years ago, like the merge of the six volcanoes. Isabela is known as a "house " of wild sea turtles.