There are over one hundred million natural lakes scattered throughout the Earth. So what are the largest lakes in the world? I invite you to learn in the following article? 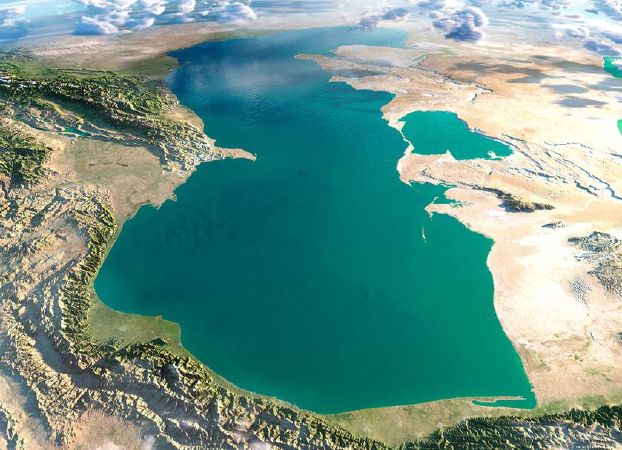 The Caspian Sea is actually a lake by land entirely, not affiliated with the sea and other oceans. Around the Caspian Sea covers 5 countries: Azerbaijan, Iran, Kazakhstan, Russia, and Turkmenistan. The Volga River, the longest river in Europe, is the main water source of the Caspian Sea.
The Caspian Sea is the largest lake globally, with a water surface of about 371,000 km², nearly five times the size of Lake Superior. The reservoir 78,200 km of water by volume, about 3.5 times the water compared to the whole year the large lake after it. 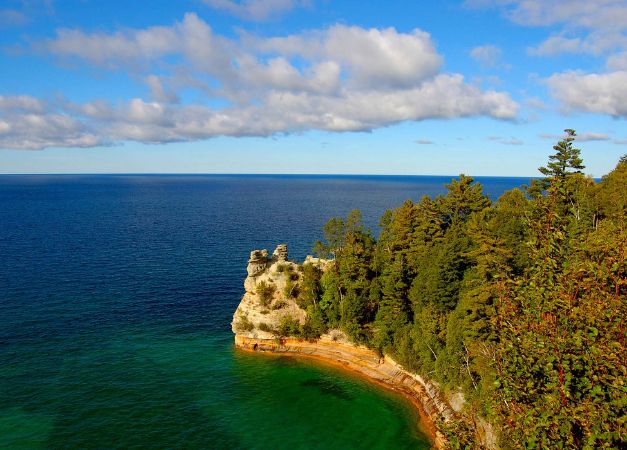 Lake Superior is also known as the Upper Lake, the largest lake in the Great Lakes between the Canadian and the United States borders and the largest freshwater lake globally with an area of approximately 82.400 km².

It is the largest freshwater lake in Africa and the Second world, lying between the borders of Kenya, Tanzania, and Uganda. The lake covers an area of about 69.500 km2. Water supply is mainly for the lake is rainwater, not the flow of rivers or streams. The average depth of the lake is about 40 m, depending on weather and rainfall conditions. 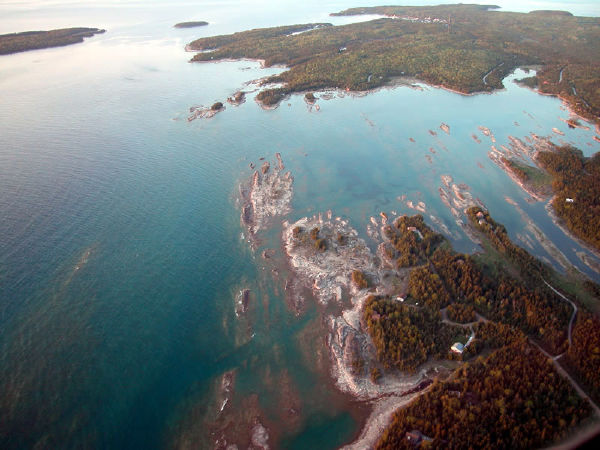 It is the second-largest lake in the Great Lakes between the United States and Canada borders. Lake Huron is one of the largest lakes in North America. Huron can be proud of its capacity as the 4th largest lake globally and is the 3rd largest freshwater lake in the world, with a surface area covering 59,596 km². The lake is 331 km long and 295 km wide. The deepest point of the lake is 229 m, and its average depth is 59 m. Like other large lakes, Lake Huron is formed by the movement of the glaciers, and its main water supply is the Straits of Mackinac and the river Saint Mary. Another interesting fact about Huron is the hometown of Manitoulin Island: the largest lake island in the world. 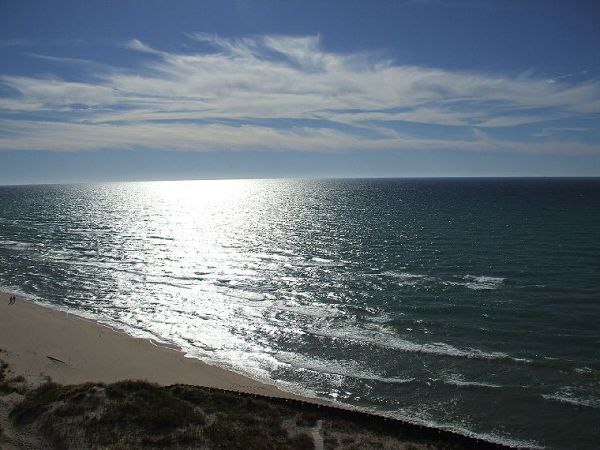 Lake Michigan is also one of the Great Lakes but wholly within the U.S. territory. Its area is more than 58.000 km2. 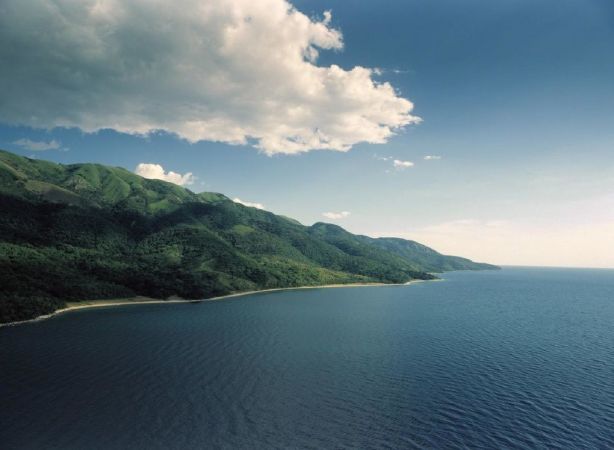 It is the longest lake globally, located in 4 countries: Burundi, the Democratic Republic of the Congo, Tanzania, and Zambia. The lake stretches 673 km in the north-south direction, covering an area of about 32,900 km2.

The Tanganyika freshwater lake is inhabited by over 2,000 creatures, including the 600 endemic species. The lake formed about 12 million years ago along the Great Rift Valley due to the rift of two continental tectonic plates. 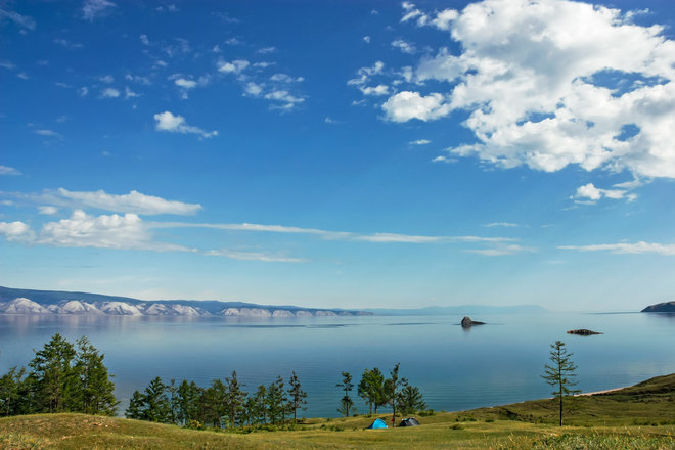 Lake Baikal is located in the Northern hemisphere, Lake Baikal, also known as the Natural Lake, the Rift Lake (the lake formed due to the shift in the Ant Rift area). It is located north of the Mongolian border, in the southern Siberian region of Russia, between the States of the Buryat Republic and Irkutsk Oblast. Lake Baikal is the largest non-glacial freshwater lake globally and contains about 20% of the world's freshwater. It is also regarded as one of the world's most obvious lakes. Along with being the 7th largest lake globally, with a total surface area of 31,500 km², it is also the world's largest lake and the deepest lake in the world. It may even be one of the oldest lakes on our planet, with an estimated age of not less than 25 million years. The lake's average depth is 744.4 m, with the deepest point to 1642 meters (the Rift lake is usually deeper than the non-rift lake due to the depth of the rift formed by the reactivity and water filling). Thanks to the isolation with people and long-standing, the world's most varied and unusual freshwater fauna has been created. The lake basin is located entirely in Russia, and the main water supply is the Barguzin, Selenge, and Upper Angara rivers. The Angara River drained it. 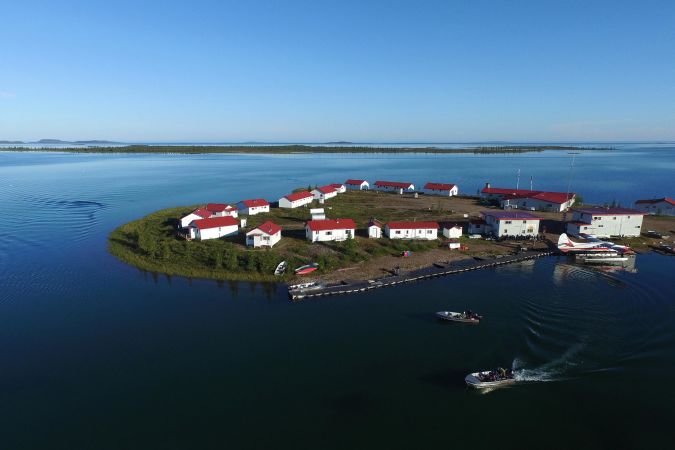 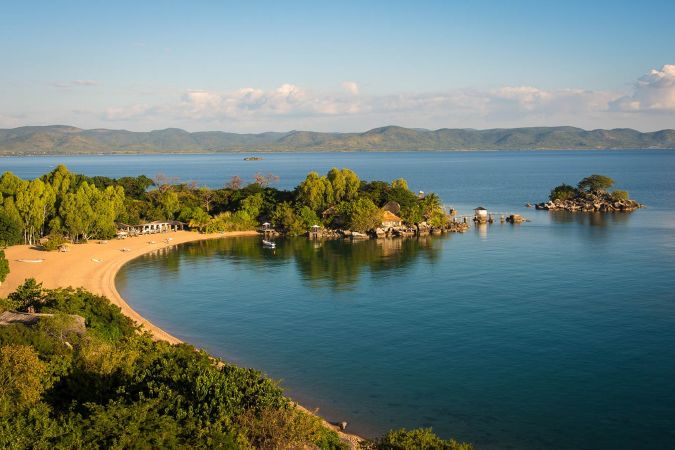 Lake Malawi, also known as Nyasa Lake, is located in Malawi, Mozambique, and Tanzania. It has more than 29,600 km², length 580 km, a width of 75 km. Lake Malawi is also the habitat of more than 1,000 cichlids, crocodiles, and mint. 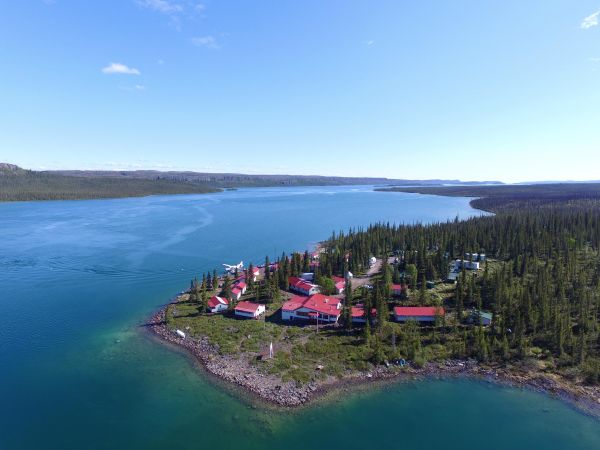 Great Slave Lake is not only the 10th largest lake in the world; this is also the deepest North American lake with a depth of 614 meters and is the second-largest lake in the Northwest Territories of Canada. The lake is 480 km long, 19 to 109 km wide, and has a surface area of 28,930 km2. The river is the main water supply, while the main drainage is the Mackenzie River. Located as far north as the surface elevation of about 156 meters, the Great Slave Lake surface is virtually frozen throughout the year.