Home / Best Picks
Top 10 films with the highest budget in film history
hanguyen0409 4-06-2021, 06:12
With a huge investment in the film, blockbusters make viewers satisfied and impressed by the spectacular footage and beautiful effects. Let's take a look back at the top 10 highest-budget movies in the history of world cinema!

Pirates of the Caribbean: On Strange Tides - Trailer

Topping the list of top 10 films with the highest budget in film history is the Pirates of the Caribbean movie 4. Disney had to spend a lot of money to pay for the famous cast including Johnny Deep, Geofffrey Rush and the famous composer.
However, with the use of beautiful technical investment as well as the skillful acting of the cast, the film earned $ 1 billion and helped Disney profitably.

Pirates of the Caribbean: At World's End (2007) Official Trailer

This is a film using beautiful techniques and impressive naval battle. This is also the reason why the film has a budget of up to $ 300 million. The film received critical acclaim from critics as well as viewers. By receiving 2 Osar nominations and earning 960 million USD. Avengers: Age of Ultron is one of the top 10 highest-budget movies

This is a movie that brings together a superstar team of superheroes with different personalities and abilities. Specifically, Iron Man is played by Robert Downey, Thor is played by Chris Hemsworth ...
According to the filmmaker, Robert Downey's invitations alone cost the studio about US $ 40 to $ 50 million. In addition, Marvel Studios also invested in state-of-the-art techniques to bring viewers satisfaction before a landslide battle.

This is a science fiction film directed by Andrew Stannon. The film is based on the novel series by author Edgar. Although the film has a high budget, up to 263.7 million, but this film became a bomb when only grossed $ 281.1 million. The reason is that there are redundant details that made the film impossible to succeed. 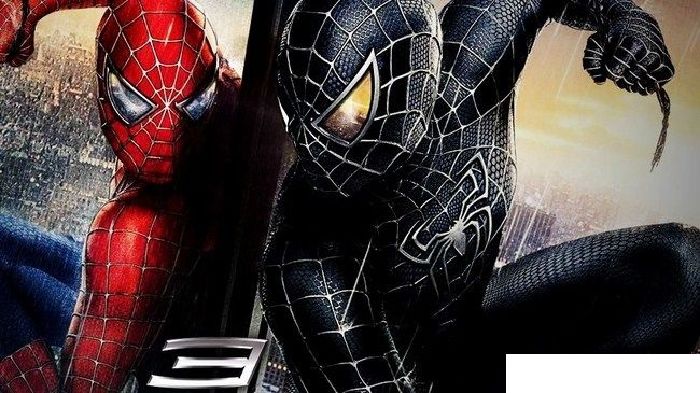 Referring to the top 10 highest-budget movies, it would be flawed if you missed Spider-Man. This movie is expected by many viewers due to the presence of Sandman and Venom. Besides, the film is also a love story between Peter and Mary. Because of so many ideas that made the film criticized by critics, the film still earned $ 900 million.

Harry Potter and the Half Blood Prince (2009) Official Trailer

This is the sixth part of the Harry Potter film series about the mysterious prince's book. The film cost the filmmaker $ 250 million. The most dramatic fight scenes are using fire to defeat the ghosts that have helped the audience to see. That is also the reason that the film earned $ 900 million and received an Oscar.

Harry Potter and the Half Blood Prince (2009) Official Trailer

This is the sixth part of the Harry Potter film series about the mysterious prince's book. The film cost the filmmaker $ 250 million. The most dramatic fight scenes are using fire to defeat the ghosts that have helped the audience to see. That is also the reason that the film earned $ 900 million and received an Oscar.

The Hobbit: The Battle of the Five Armies - Official Main Trailer

This is the end of The Hobbit movie and has a budget of up to $ 250 million. The film has the skillful investment to create the dragon Smaug as well as the fierce battle between the five armies. In addition, the film director also invested a lot of efforts in 3D scenes and gathered many famous actors such as Orlando Bloon and Ian McKellen. This helped the film become a hit and grossed $ 955 million. 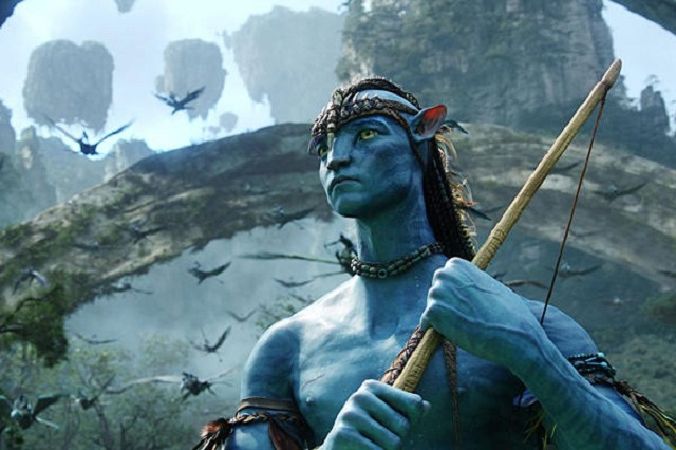 Movie Avatar is the highest-grossing film in history

This is a movie directed by James Cameron, so when the movie theater has created a craze for everyone. The film has the highest grossing in history, up to 2.7 billion dollars and refers to the technology of DNA hybrid between the Earth and the Navi. This blockbuster uses state-of-the-art 3D techniques, so when it was just born, it became a blockbuster and also won 3 Oscar statues of gold.

The film is about Batman after 8 years of standing out to accept the crime of Harvey. The film conquers viewers because there are many beautiful scenes such as the broken bridge, the plane exploded ... This helped the film to earn high sales and reached the top 10 best movies in 2012.
Above have shared the top 10 films with the highest budget in film history. Thereby, weekend with your friends to watch the films on to experience this wonderful moment of entertainment.