Home / Best Picks
Top 10 most attractive racing movies
thamnguyen99 4-06-2021, 04:52
Racing movies are always appealing to viewers by the fascinating pace. If you are a fan of speed, you will be satisfied with the racing scenes in the movies below. The film first debuted in 2001 and became a box office phenomenon of the year when it grossed $ 207 million. And officially opened the appearance of one of the most influential blockbuster brands in the world. The following seasons of the film continued to be increasingly successful. But unfortunately, during the movie shooting season 7, Paul Walker was unexpectedly died in a traffic accident. The film always attracts viewers with dramatic action scenes to suffocate, the racing screen makes the brand. 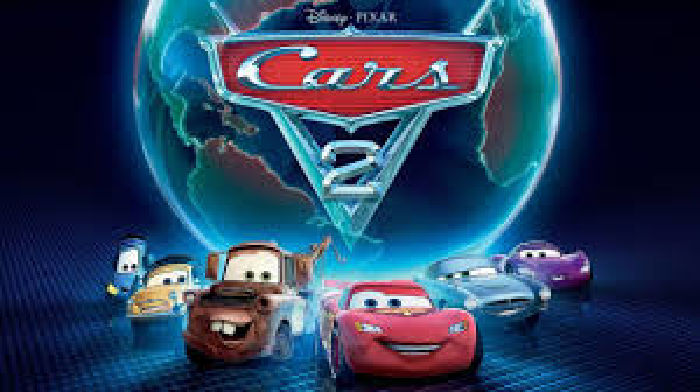 Cars is the famous animated film of Walt Disney Studios. The film revolves around the bossy, arrogant Lightning McQueen, the ambition to become a racing star. Unfortunately, McQueen crashed and was lost in the town of Radiator Springs. Here McQueen met and made friends with kind and funny cars. The meaningful new life has helped McQueen change, becoming more modest, friendly and kind. Besides the colorful images, the humor of the lovely cars, the details, dialogue and meaning that the film brings suitable for any audience age. 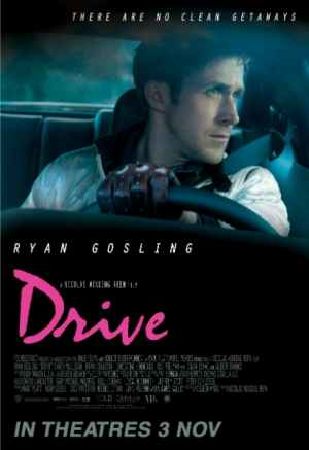 Drive is an American action movie, winning many major movie awards. The content is a Hollywood story about a stuntman (Gosling) of racing scenes in action movies. His life is as calm as ordinary actors in Hollywood, a small apartment and a love affair with a neighbor girl. But actually his right hand job is to hire hired criminals in robbery missions. Until the performance of a hire driver contract, encountering unforeseen dangerous situations. 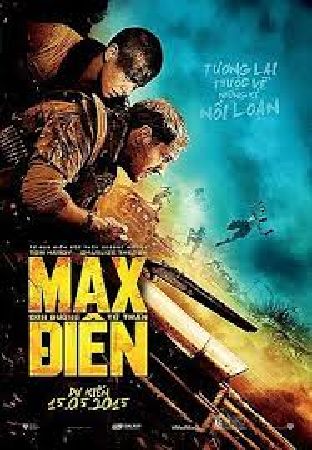 It is the highest-grossing film in the Mad Max series, and has been praised for its content, acting, script, directing and stunts. The film is considered one of the best films of 2015 and one of the best action movies. The film won six Oscars for film editing, production design, costume design, makeup, mixing and sound editing; more than any movie in the 88th season. 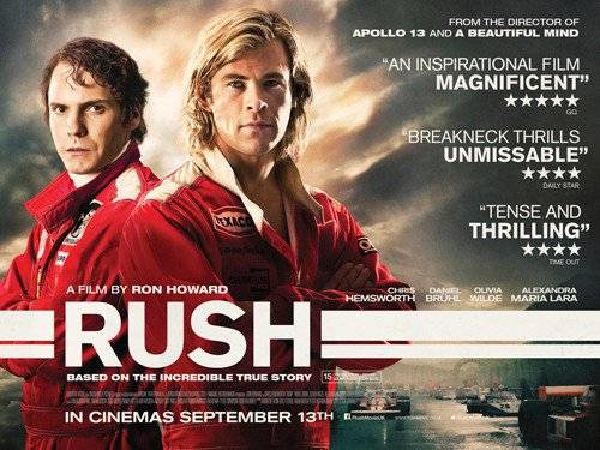 The suffocating track is a 2013 film directed by Ron Howard based on a script written by Peter Morgan. The film is inspired by the biographies of two famous riders James Hunt and Niki Lauda. The film features Chris Hemsworth as Hunt and Daniel Brühl as Lauda. This film won the BAFTA Award for Best Editing (2013). 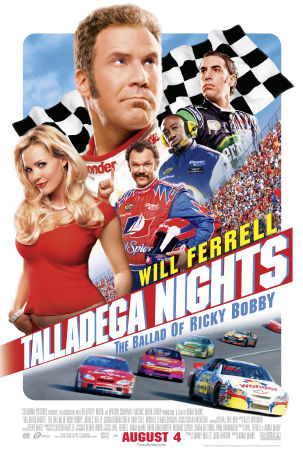 Talladega Nights: The Ballad of Ricky Bobby is one of the best-selling movies of 2006. This action comedy will let the audience go from the laughter to the thrill behind the wheel. Ricky Bobby (Will Ferrell), a famous racing driver in the world but lost his unbeaten position after a terrible accident. Filming at the Talladega Super Speedway racetrack treat the audience to many beautiful racing scenes. 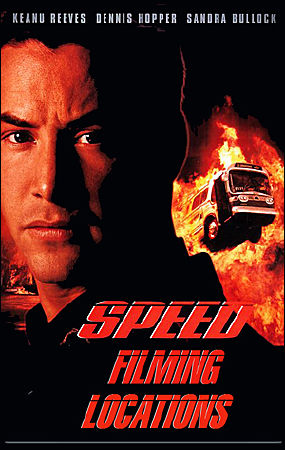 Speed is an American horror action film in 1994. In the film Keanu Reeves plays the police guy Jack Traven seeks to rescue the passengers on a bombed bus, with the help of the girl - Sandra Bullock plays. Released on June 10, 1994, it became commercially successful and won two Oscar 67 awards, for Best Sound Editing and Best Harmonization. 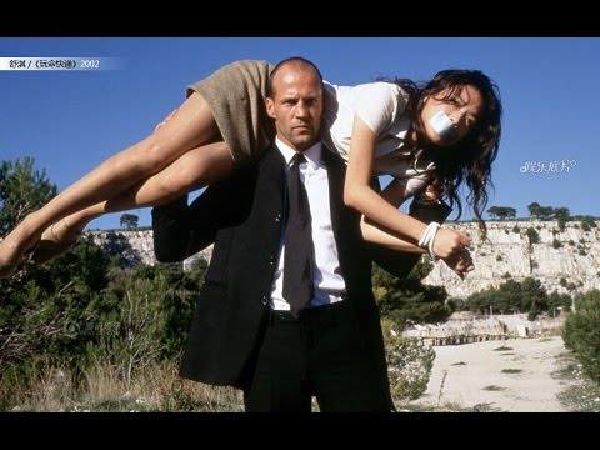 Frank Martin - a former member of the special forces in the US, after returning to live in France, he accepted to transport goods with 3 laws: No change of contract, No name of the owner, Never see the package received transport. But when he took delivery of a package of "Wall Street", he violated the third law. He discovered a beautiful girl - Lai - in there and the truth behind this mission is a trafficking line. people from China to France were masterminded by Lai's father. The movie is attractive with dramatic action on racing cars, interesting humor and beautiful martial arts that do not disappoint the audience. 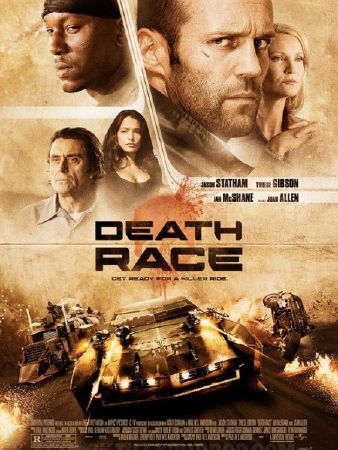 Death Race 2 is an action film, a psychological sequel to the 2008 action film Death Race, directed by Roel Reine and released in 2011. Death Race 2 starring Luke Goss, Ving Rhames, Danny Trejo and Sean Bean. Because of a crime of bank robbery, super driver Carl Lucas was arrested in prison, since he came to prison, he discovered that he and other prisoners were the target of a deadly game organized by the guards. ... 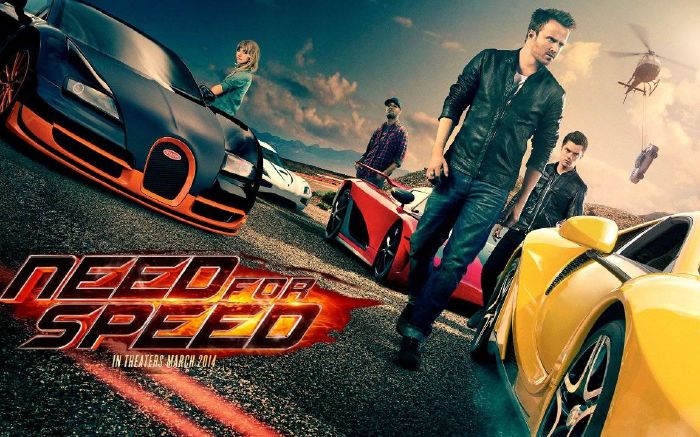 The movie is about the life of Paul (Aaron Paul), a vip racer in the underworld. Paul was trapped and imprisoned while his best friend was assassinated in a race, he was anxious to wait for his release to pursue revenge. The film will make you not disappointed with the magnificence of the famous super cars and impressive scenes.