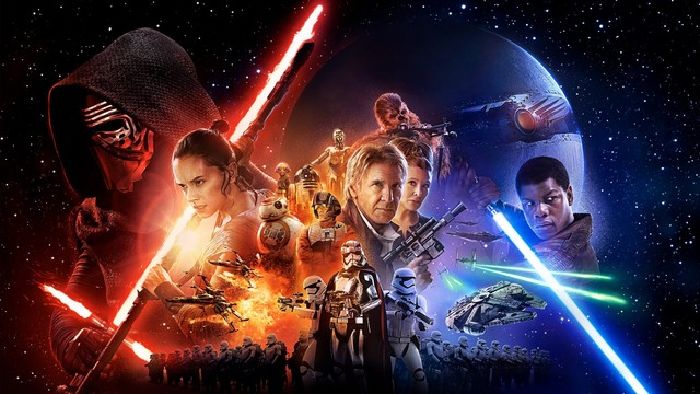 Star Wars is a series of films that explores America's most popular fantasy fiction universe. The film has currently aired all 9 parts from 1977 to 2019 with different themes that became blockbuster right after its release.
The film's content revolves around the story of the civilization of the universe and the battle between characters in distant galaxies.
The first 6 parts of the film mainly talk about the life of Anakin Skywalker falling into the evil faction due to the desire for power. Finally, thanks to family affection, he turned and rebuilt his life. The remaining 3 episodes tell the future 30 years later of part 6 and continue to be the war between the planets.
Make sure to check out all the parts of the Star War universe series so as not to miss any of the exciting story lines. 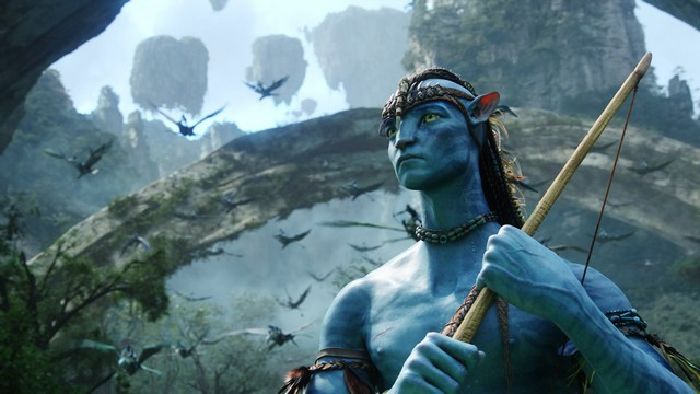 Contemplating the human meaning of people through Avatar

Avatar is a movie that explores the theme of the universe and has paved the way for the 3D movie genre to become a box office craze as soon as it opened in 2009.
Although the technology of film making and techniques is not as outstanding as it is today, its humanistic meaning and compelling content have impressed the audience.
The content of Avatar tells the story that takes place on a moon with an almost Earth ecosystem called Pandora. But the fact that people set foot on exploiting resources here risks creating a war.
So thanks to the Avatar program, a former marines decided to breed himself as a native Pandora to infiltrate. Every trouble from that also happened after he was saved by a native girl.
Through the film, the audience goes through all emotions and better understands the value of life. 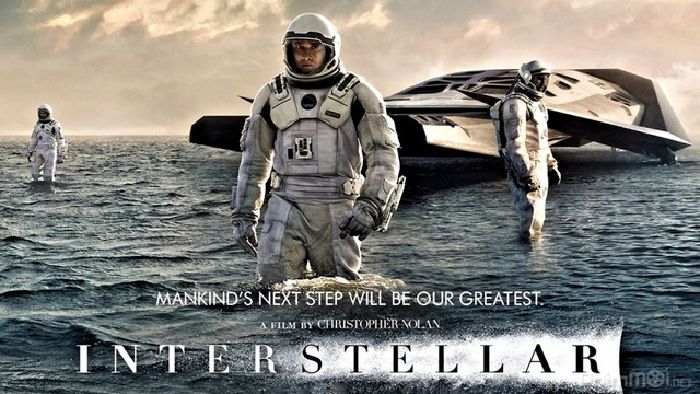 How do explorers penetrate through space with black holes?

Interstellar is a film about the universe that is highly appreciated both for its sci-fi films and engaging content that was released in 2014.
Film content built on the context of the near future of humanity on Earth is threatened when the exhaustion of resources. At that time, Cooper - a farmer who worked as an engineer at NASA and his 10-year-old daughter discovered a black hole in the universe.
The expedition also uses the same black hole to penetrate space to the stars in the universe to find hope for mankind.
The film is a chronicle of the adventures of explorers traveling through space through black holes. 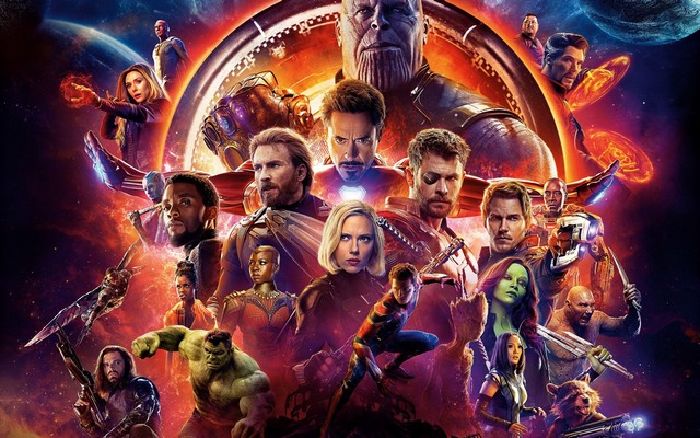 What was the last fierce battle for the Avengers?

Avengers is a series of popular Marvel movies that talks about the battle of the superhero squad against enemies that protect the universe. In that Infinity War - part 3 of the film is considered the most successful with engaging content.
Infinity War brings the movies to viewers' eyes with the most fierce final battle when the heroic team against Thanos. To do that, they must sacrifice everything to protect the peace of the universe.
The film also brings touching scenes and deep human meaning. Continuing the list of the best universe movies of all time, surely the name Guardian Of The Galaxy was released in 2014. The film is adapted from the famous comic series that many readers love of Marvel Comic.
Movie content about a jet pilot trapped in space after the incident. The story begins when he faces many threats in the vast universe and is forced to find a way to unite with the alien group to protect himself.
Watching the film, the audience could not help but enjoy the vast space created by modern techniques and did not forget to ponder the meaning that the film brings.

Valerian and the city of a thousand planets 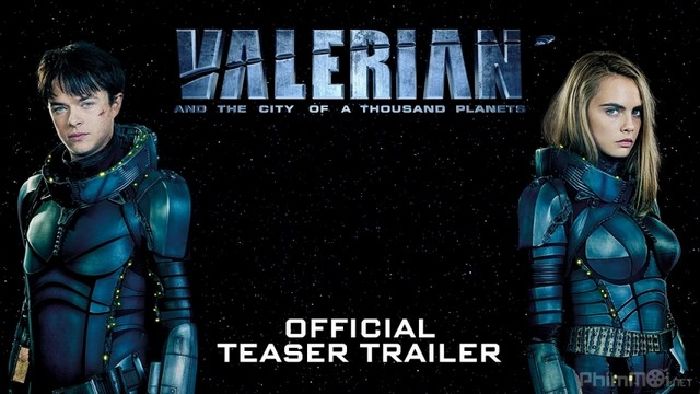 How did Valerian stop plotting to destroy the Earth?

At the end of the top 6, you should not miss the name of Valerian and the city of a thousand planets - one of the fascinating films with famous actors like singer Rihanna.
The film tells the story of Valenria - a secret agent of the human government who is taken to a galactic city of various species from the universe. Here, he accidentally discovered their plan to destroy the Earth and find a way to prevent that.
Above are the top 6 films about the universe that impress and leave the deepest sense of humanity. Do not forget to share with relatives and friends to have moments of relaxation fun!