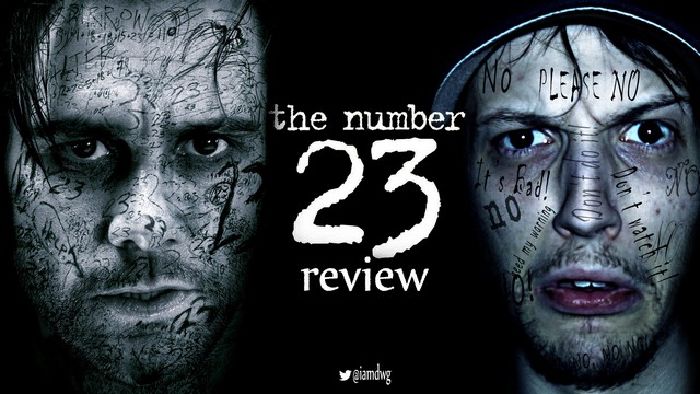 Have you ever come across a book like talking about yourself?

Meeting all the thrilling, dramatic elements with sensational details, The Number 23 is a mystery film worthy of the best title of all time.
The film tells the story of Walter - an animal control officer has a smooth, happy life. Until one day he was given a novel by his wife The Number 23.
The highlight of the story lies in the content of the mysterious novel as reflecting Walter's own life with a dim future. What must he do to change the future and not let himself become the murderer as mentioned in the book?
Let's follow the story and try to guess the ending of the movie. 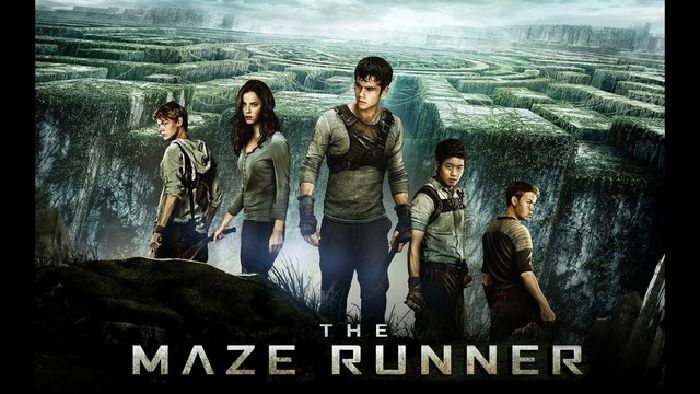 How will the characters solve the maze and escape from the underworld?

In the top of the most fascinating mystery movies, definitely can't ignore the name The Maze Runner - a science fiction, action film that brings a lot of drama to the viewers.
The film is adapted from the famous series of the same name that tells about the adventures of young men when lost in an underworld. The mystery is, where they stray into is like a maze with no exit full of dangerous creatures.
With a vague memory of yourself, what will all you have to do to escape the maze with these many unknowns? 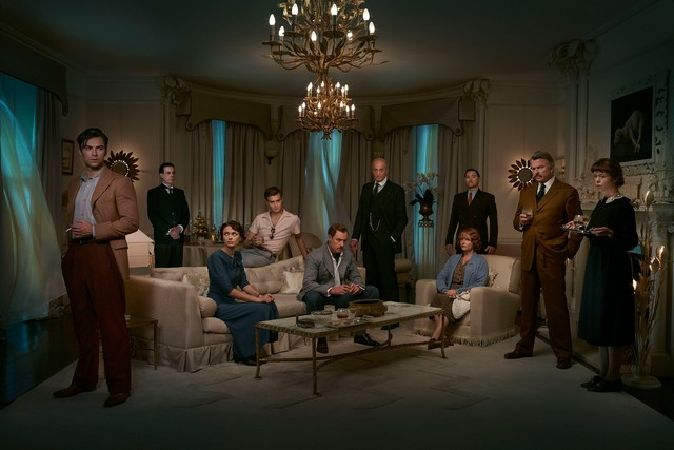 Who was the last killer in And Then There Were None?

And then no one considered a Vietnamese title translated from the classic American detective film released in 2015 - And Then There Were None.
Most of the screen audience are intrigued by the mysterious plot and movie content with many thrilling, unpredictable details.
The film is adapted from the famous detective novel about 8 people who know nothing about each other and are invited to a castle on the island. But there appeared only a couple of servants and secretly recorded all the actions that happened.
The climax of the story is when each of them perishes at the castle on island days. So who is the mastermind? Who killed the people on this island, one of them? " The Girl On The Train '' is one of the mysterious American horror dramas that made the screen craze in 2016.
The film revolves around the story of Rachel - the girl has a habit of going to the train to work every day. After more than 1 year by boat, she caught on the road she went to have a couple living very happy. Until one day she stumbled across his wife cuddling with another 3rd person.
Is the story as simple as that or is there another secret? 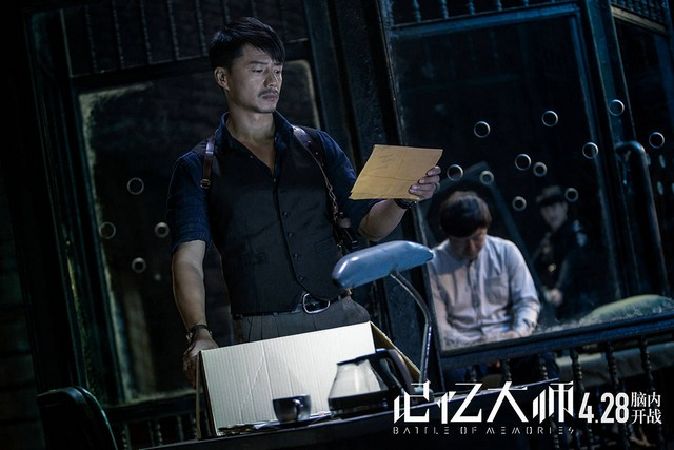 What to do when you have the memories of another person?

Battle Of Memories is a 2017 Chinese film with mysterious content from the beginning until the end. The film is a science fiction genre with horror elements but very attractive to viewers.
The film tells the story of a famous novelist in crisis after the marriage breakup with his wife of many years living together. Later, he decided to undergo a surgery to erase his traumatic memories.
The climax of the story begins is the moment after the surgery, he accidentally acquired the memories of a serial killer. What will he do to regain memories and find the true killer within 72 hours?

What is the most terrifying secret in Hereditary?

Hereditary is one of the extremely mysterious horror movies that was a blockbuster on the screen right after its release in 2018.
The film tells the haunting story of the Graham family began to face the chain of misfortune shortly after the death of her grandmother. It all comes from a resurrection sect of the demon Paimon.
Throughout the film, the audience stands still with scary details but is attracted to the continuous and mysterious story line. Guess what the end for the characters' fate will be?
Top 6 best mystery