The content of the movie Avatar is inspired by a creature that is a hybrid between a human and a creature in his wild planet. Launched in 2009, Avatar was a major breakthrough for the film industry at the time. Because this is the first movie to be filmed and presented in 3D format. In addition, Avatar also pioneered the dissemination of a new acting concept with the name: motion capture.
The protection of nature from the destruction of mankind, awake we need to protect nature and live more loving each other. The film is not only deeply humanistic but also a masterpiece of computer graphics because all the images in the film go smoothly. 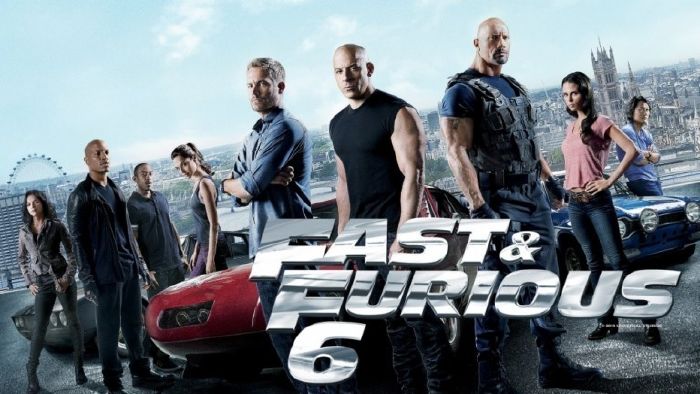 Fast and Furious has so far had 8 parts, the film is the most popular and impressive action film. The film always has a strong fan base for each character in the film, Fast and Furious still maintains its performance on the world movie battlefield. The film was released in 63 markets and brought in revenues of up to 380 million USD, maybe even reaching 400 million USD in the global market. 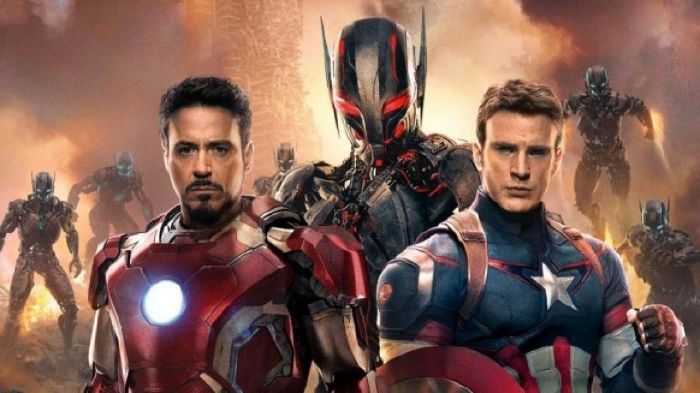 The Avengers is an action movie in the image of superheroes saving the world, bringing peace to the earth. The Avengers and their superhero allies have to sacrifice all to be able to fight the mighty enemies before the ambition to destroy the entire universe. Released in 2012 and grossing $ 1,511,757,910, the film is also a collaboration of six of Hollywood's leading special picture building companies. In addition, each image in the film is built into a separate movie, forming a separate image that follows the common image of The Avengers. 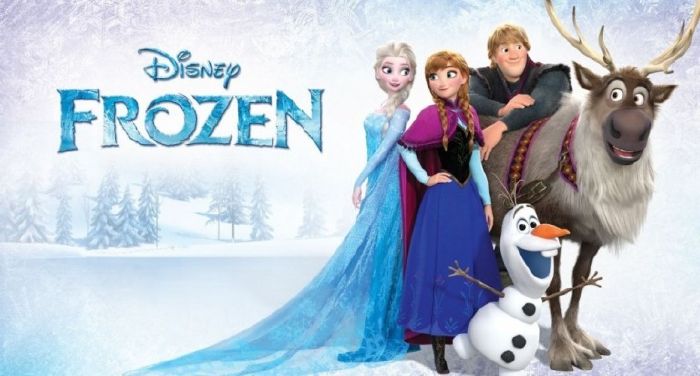 Frozen has won Walt Disney 2 Oscars for Best Animated Series and Best Song. The story is about the princess Anna who bravely decided with the young Kristoff to make a dangerous trip in the frigid weather. The purpose of this trip is to find Elsa, Anna's sister, who has the power to control snow and ice, and she has frozen the entire kingdom, causing the entire villagers to sink in the eternal winter. Accompanying this duo is the presence of a funny snowman named Olaf. 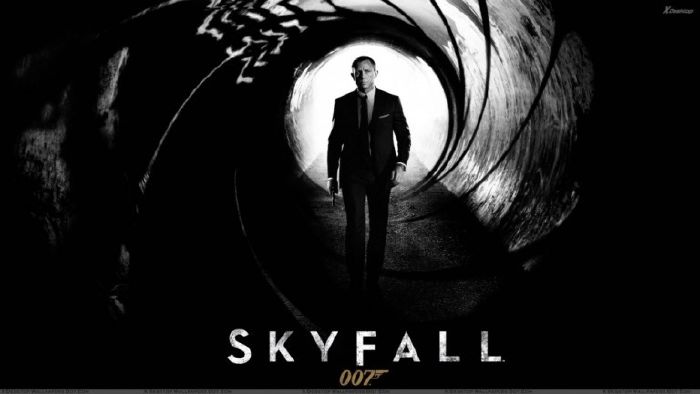 Skyfall is the 23rd spy film in the James Bond series, produced by Eon Productions and distributed by MGM and Sony Pictures Entertainment. In this movie Daniel Craig plays James Bond for the third time, and Javier Bardem plays Raoul Silva, the villain. In the film, Bond investigates an attack on MI6, revealing that it was part of an attack on M by former MI6 agent Raoul Silva. The film received a lot of positive feedback from critics and won two Oscars at the 85th Academy Awards. 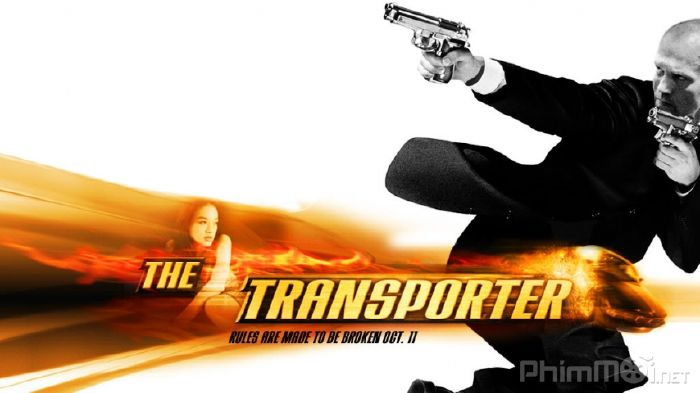 The movie is about Frank Martin, a former member of the special forces in the US. After living in France, he took delivery of the goods according to three self-imposed rules. However, when he received a package of "Wall Street", he violated the third law. He discovered a beautiful girl - Lai - in it and the truth behind this mission is a line. Human trafficking from China to France was masterminded by Lai's father. For those who like the action movie genre will not be missed this movie.

Pirates of the Caribbean 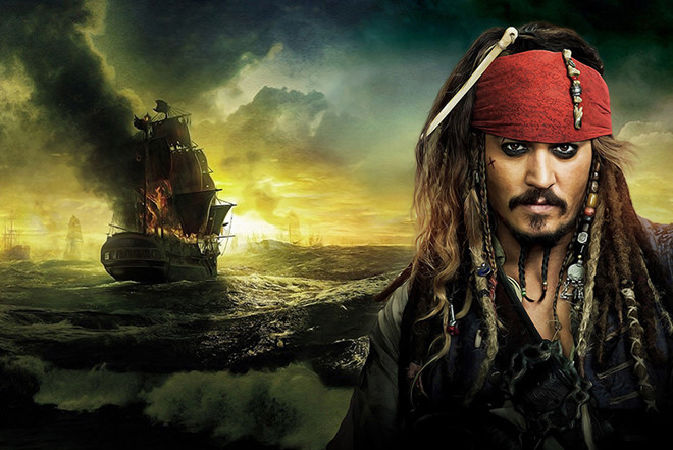 Pirates of the Caribbean is a folk-fantasy fantasy series produced by Jerry Bruckheimer. The film is based on the theme of a game in the park of the same name by Walt Disney Pictures. The content of the series revolves around the adventures of Captain Jack Sparrow. Pirates of the Caribbean are set in a fictionalized history, a world largely dominated by the British Empire, the British East India Company and the Spanish Empire. With pirates representing freedom outside those ruling forces.
The film was produced in many parts and received a lot of positive reviews from critics, which brought great success and high sales for the producer. 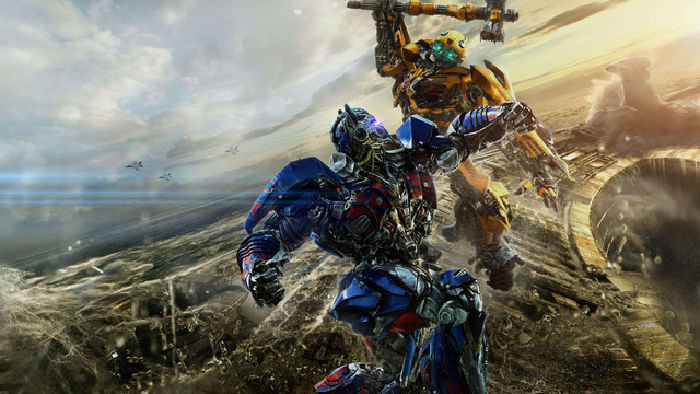 This is a 2007 American science fiction action movie based on Hasbro's toy line of the same name. The connection between computer animation and the shooting of people. This is the first installment in the Transformers movie series. Sam Witwicky, a teenager caught up in a survival battle between the Autobot faction and the Decepticon antagonist. These two alien robot forces can disguise themselves by transforming into everyday machines, mostly vehicles.