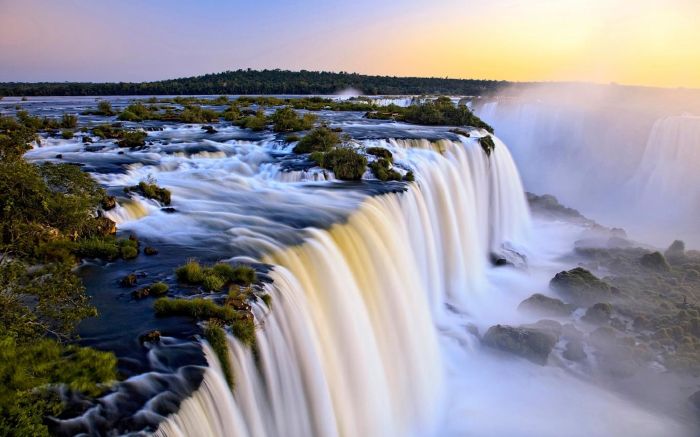 Located at the intersection of Argentina and Brazil, the Iguazu Falls are one of the three largest waterfalls in the world. It has a margin of 2 kilometres and averages 1.3 million liters of water flowing per second. 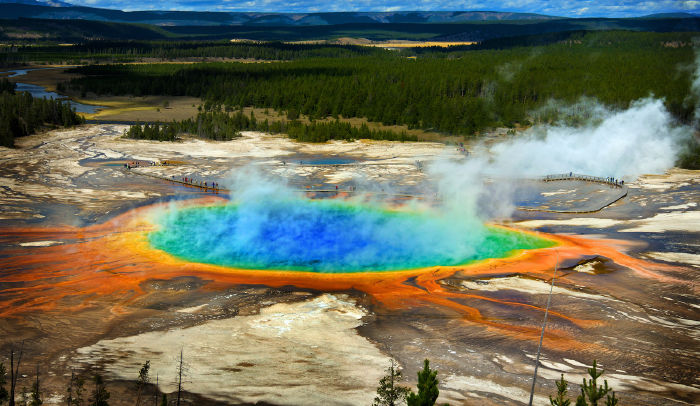 Established in 1872, Yellowstone National Park has a vast geothermal area with many hot springs and geyzer. The park is known for its wildlife, covering nearly 60 species of mammals such as gray wolf, Gray bear, bison, donkey and moose. 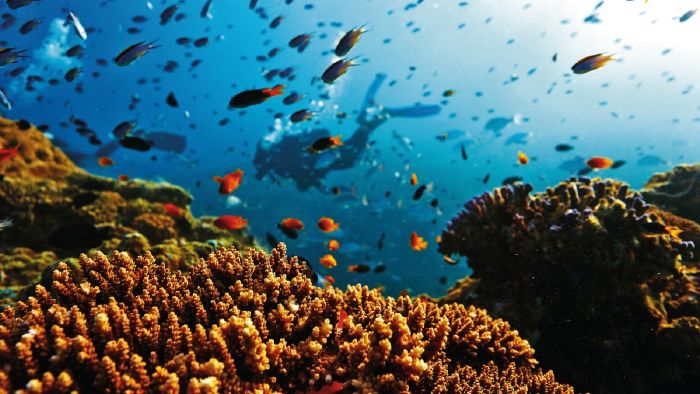 Located in the Queensland suburbs, the Great Barrier Reef is the world's largest reef system, consisting of over 2,900 distinct coral reefs and 900 islands stretching over 2,600 km. 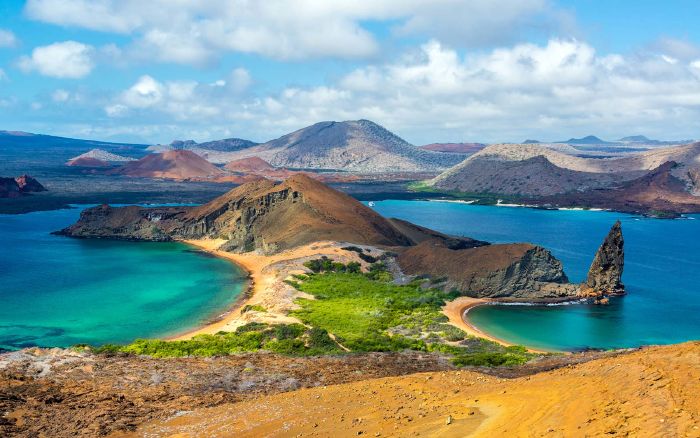 The Galapagos Islands and surrounding waters are national parks and marine conservation areas known for their large number of endemic species and have helped Charles Darwin study the theory of evolutionary selection naturally.

The most famous glacier in Los Glaciares National Garden is the Moreno Glacier, one of the most popular tourist attractions in Argentina. Guests can watch glaciers from the boats on Lake Argentina or from the inland sightseeing area. 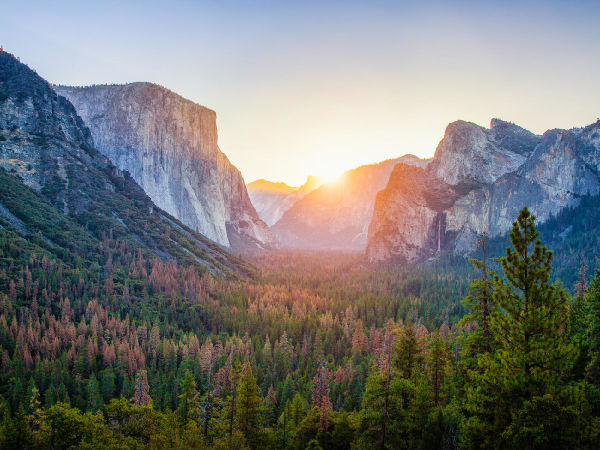 The Serengeti National Garden in Tanzania is known for its annual migration of over 1.5 million wildebeest and 250,000 zebras and a large number of Nile crocodiles. The park was built in 1951 and is welcoming 350,000 visitors annually. 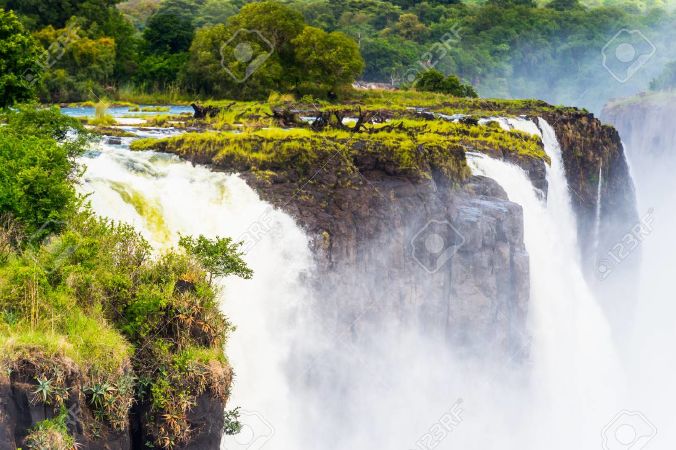 Located on the Zambezi River on the border of Zambia and Zimbabwe, this waterfall is one of the world's largest waterfalls, 1.7 km wide and 108 meters high with an average water flow of 1 million liters per second! 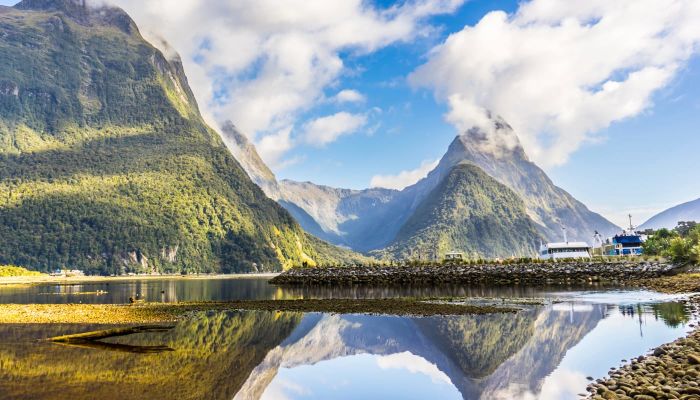 This location is located in the southwestern part of New Zealand's South Island, which is considered to be the world's most modern evolutionary representation of primitive plants and animals hundreds of millions of years ago, which is one of the reasons UNESCO listed here. 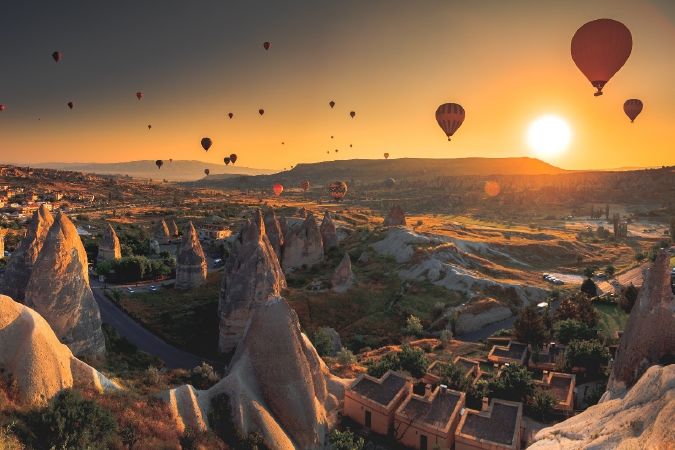 Cairngorms National Park and the area of Cappadocia sedimentary rocks in Turkey and has been listed as a World Heritage list since 1985.