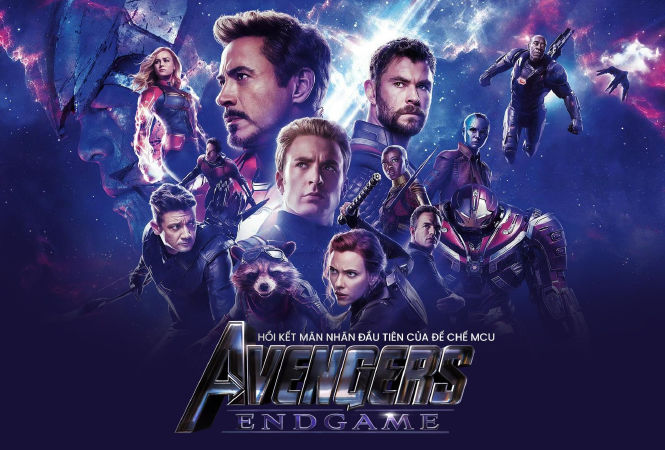 Endgame is an American superhero movie debut in 2019, produced by Marvel Studios and distributed by Walt Disney Studios Motion Pictures. The film is the fourth installment in the Avengers series. With an estimated budget of $ 356 million, this is one of the most expensive movies ever made. The film received praise for its direction, acting, entertainment value and emotional weight, with critics praising the story's pinnacle throughout the 22-part film. The film grossed $ 2.795 billion worldwide, breaking many box office records, making it the highest-grossing film of 2019. It is also the highest-grossing film of all time as of July 21, 2019. 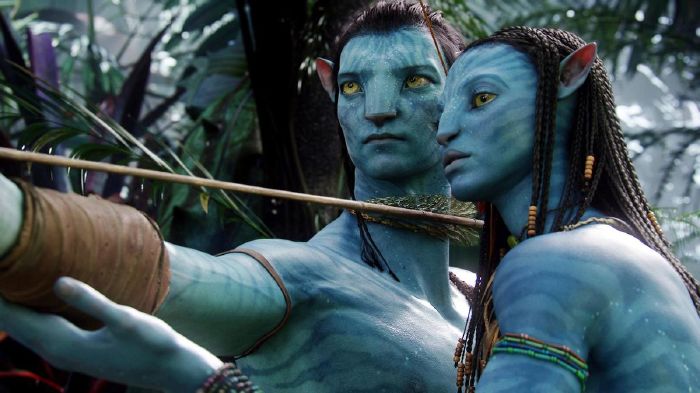 Avatar is a 2009 American science fiction film written and directed by James Cameron. The movie is set in 2154, when humans are mining a valuable mineral called unobtanium at Pandora. The expansion of mining in the village cluster is threatening the existence of the Na’vi indigenous people in Pandora. Avatar is a creature created by applying genetic technology to DNA hybridization between Na'vi and Earth people. The film broke the box office record during its screening and became the highest-grossing film of all time in the US, Canada and worldwide. It also became the first film to earn more than $ 2 billion. Avatar was nominated for nine Oscars and is currently ranked No. 2 in the top grossing film. 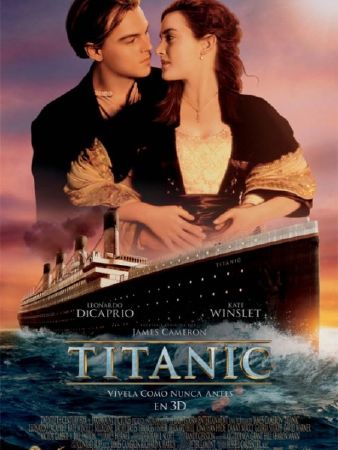 Titanic is an epic American epic romance movie released in 1997, directed and written by James Cameron. The film is based on the famous RMS Titanic shipwreck in history in 1912. A romance of two people from different walks of life, they fell in love with each other on their first trip to the sea. The first of the ill-fated ship. When the film was released, it achieved tremendous success both in terms of revenue and expertise. Currently, Titanic holds the No. 3 position in the top-grossing movie of all time, grossing $ 2.18 billion. 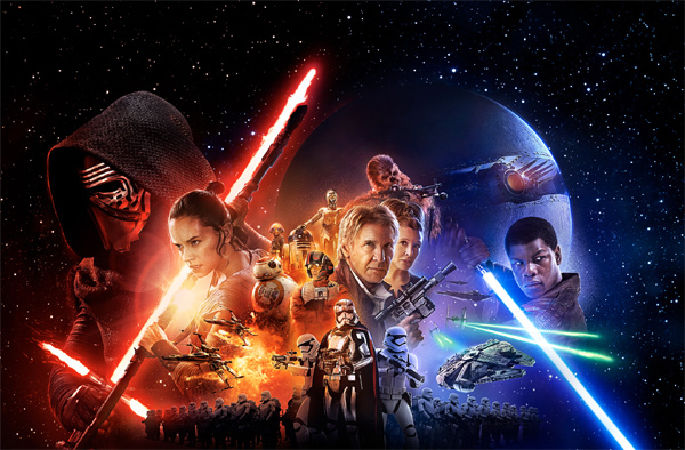 Star Wars is a 2015 American space epic film directed by J. J. Abrams. The film received a lot of attention from both fans and the media. The film received a lot of positive reviews from professionals for the work. Star Wars broke many different box office records, making it the highest-grossing movie franchise of the Star Wars franchise. Movies have the highest box office revenue in North America, and fourth in the list of films with the highest box office revenue of all time. With total revenue of more than 2 billion USD and net profit of more than 780 million USD. 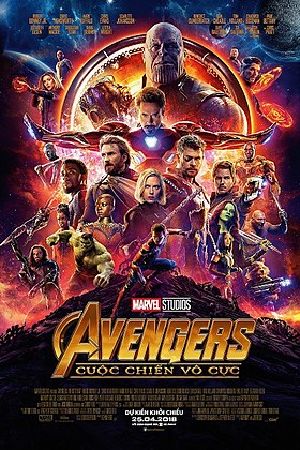 Avengers 3: Infinity War third installment in the Avengers franchise. In the film, the Avengers teamed up with the Guardians of the Galaxy to fight Thanos, who always tried to collect 6 Infinity Stones in order to destroy half of the creatures in the universe. With a budget of about $ 316–400 million, Avengers: Infinity War is one of the highest-budget movies ever. With worldwide gross of $ 2,048 billion, the film became the 4th film and the first superhero film to reach worldwide gross of over $ 2 billion. It is also the highest-grossing film of 2018 and ranked 5th in the list of highest-grossing movies of all time. 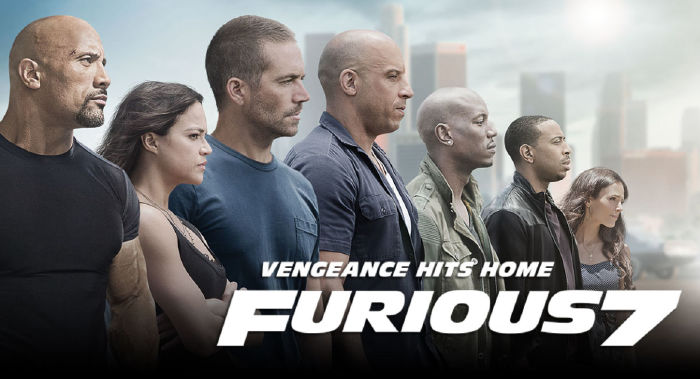 This is the sequel to the 2013 film Fast & Furious 6 and also the seventh film in the Fast & Furious series. Brian O'Conner (Walker), along with his comrades, returned to the United States to lead a normal life after being pardoned for the crimes they committed in Fast & Furious 6 (2013), until they was hunted by Deckard Shaw (Statham), an assassin to avenge his comatose brother, putting them in danger once more. Since the release of the film achieved great success and achieved $ 392.2 million worldwide in the first three days of its release, becoming the fourth of the highest-grossing films of all time. . The film has so far earned $ 1.2 billion worldwide, becoming the highest-grossing film of the series in just twelve days, and the third highest-grossing movie of 2015 and The fourth movie with the highest grossing of all time.