Home / Best Picks
Top 6 best Christmas movies of all time
doyen1988 4-06-2021, 03:17
Every year near the end of Christmas time, people often have the habit of rummaging through movies in memory to feel the atmosphere with their relatives and friends. That is why the article below we want to share with you the top 6 best Christmas movies of all time. Let's take a look at the content of each movie to have your own choice. 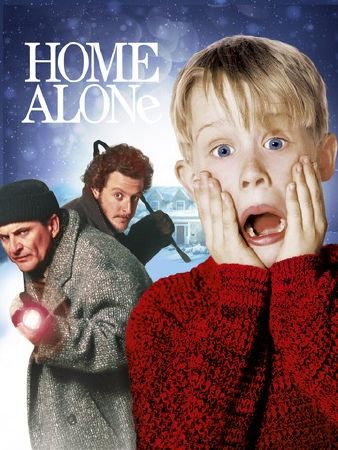 If you want to have a Christmas night filled with laughter with relatives or friends, then Home Alone will definitely be a movie you cannot miss.
The movie tells the story of 8-year-old Kevin, who was left home at Christmas when his family traveled abroad. In the meantime, two thieves have been monitoring his family for a long time and learned that the family is not at home, they decided to break in.
From the beginning to the end of the movie, viewers can't stop laughing with countless clever plans of Kevin to protect the house from two goofy bandits. Home Alone is also considered the most searched name every Christmas. 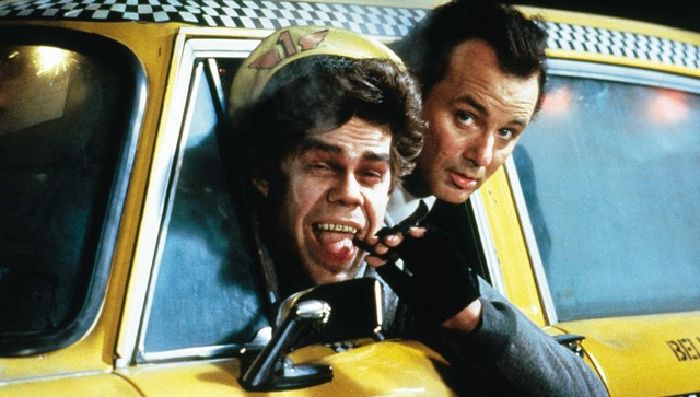 As part of the Christmas comedy genre, Scrooged is also one of the best movies of all time on the theme of the holiday.
The film appeals to the audience by its novel storyline, compelling details, and amusing humor. Scrooged content about Frank Cross - a man working as an executive at the television station. But he was very selfish and stingy and especially hated Christmas.
After an incident, Frank is suddenly able to see the spirits and through them can return to the past or to the future. Thanks to that, he appreciates life, cares for and helps people around him more.
At Christmas this year, let the whole family watch this meaningful film to feel more deeply about real life. 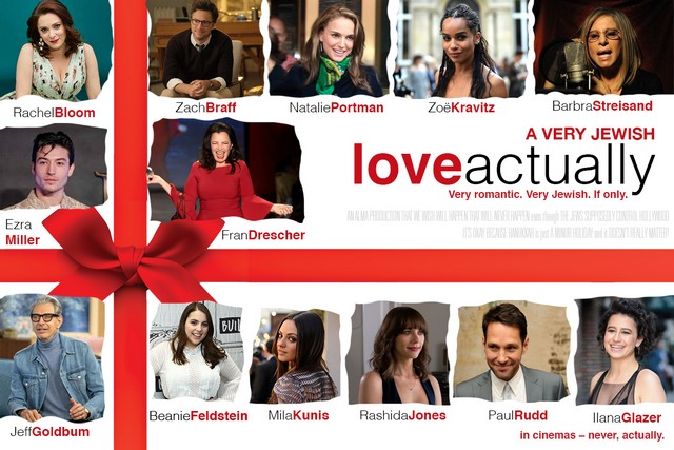 Filled with all emotions in Love Actually

Known as the classic movie about Christmas love, Love Actually was chosen by many people to watch with family on this meaningful holiday night.
Not focusing primarily on one aspect of love, Love Actually brings viewers to 8 love stories at all levels of emotion. Which includes family affection, coworkers, human love, couple love, ...
The film with the meaningful message "Love touches us all" is worth watching for viewers. Let's watch the film soaked in affection to feel more cozy on Christmas Eve with relatives. 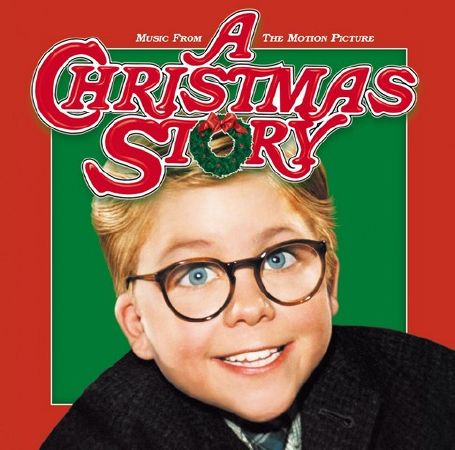 In the list of the best movies not to be missed Christmas Eve, certainly A Christmas Story must be mentioned.
The movie revolves around the wish to have a Red Ryder BB gun of 9-year-old Ralphie at Christmas. In order to achieve that, he constantly devised plans and acted like a "young man".
Watching the film, viewers could not help but laugh and recall the childhood through the perspective of a boy's Christmas. But also through that, learn to teach children more effectively through A Christmas Story. 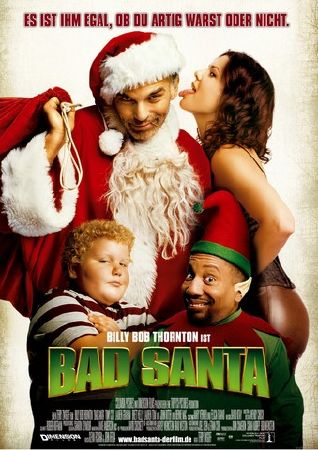 Understand the true value of life with Bad Santa

Continuing the purpose of bringing Christmas laughter, Bad Santa is an impressive movie that is sought after by many people on this occasion.
Content Bad Santa tells the story of two crooks who play Santa and the dwarf to make bad plans at Christmas. Both are unjust men and caregivers, neglecting their families and playing badly.
In a robbery scam, they have a hard time encountering a mischievous boy, but also thanks to the boy, both realize many values of life.
Watching the film, the audience laughed with humorous details but did not forget to ponder the true value of Christmas.

The Nightmare Before Christmas (1993) 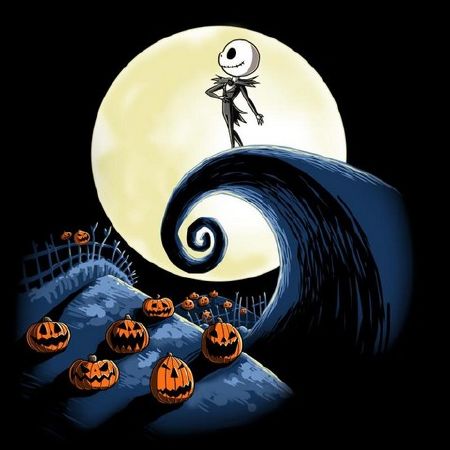 Warm Christmas Eve with The Nightmare Before Christmas with the family

Unlike the hit movie series, The Nightmare Before Christmas is the most sought after classic animated movie on Christmas Eve.
The film is about Jack - a guy living in Halloween town one day accidentally opens the door to Christmas town.
After playing in this new town, he decided to bring the festival here to where he lives. But it is not easy for Jack because besides the joy, he also brings enough troubles and troubles.
The Nightmare Before Christmas is an animated film that portrays Christmas and helps viewers better understand the meaning of this holiday.
With the top 6 best Christmas movies of all time, hope you and your family will have a warm and happy holiday this year!