Home / Best Picks
Top 10 detective movies that make you nervous until the end
tranthuy02 4-06-2021, 03:17
Detective films always bring viewers a lot of different emotions. Through beautiful action scenes mixed with intelligence between the characters. To help you train your brain to become smarter, let's take a look at the top 10 best detective movies of all time in the article below.

The Life Of David Gale

At the top of the list of the top 10 best detective movies right now is The Life Of David Gale. The film tells the story of journalist Bisey who interviewed David Gale. The man was charged with murdering activist Constance Harraway and within three days would be executed.
The more he comes into contact with Gale, Bisey realizes that only she can prove him innocent. This film conquers viewers by many unexpected circumstances and unpredictable end.

Si Mon - an ordinary employee but knows where the painting's hiding place is worth millions of dollars. However, in a robbery, he was hit in the head and was diagnosed with amnesia.
The criminals abducted him but failed to find an answer. That's why they went to Elizabeth's hypnotherapist to hypnotize Simon and find where the painting was hidden.

A 4-year-old girl was kidnapped in a suburb of Boston and all police officers participated in the investigation. However, even after a few days still no results, her aunt went to a famous private investigator. When the private detective accepted the investigation, he put both his life and those involved in the danger zone.

The Girl on the train

Referring to the top 10 best detective movies of all time, most people immediately think of The Girl on the train. This is a film about Racher, every day she goes on a train and sees a house that at first glance is a happy couple. However, one day, she saw something she shouldn't look at and got into a lot of trouble. 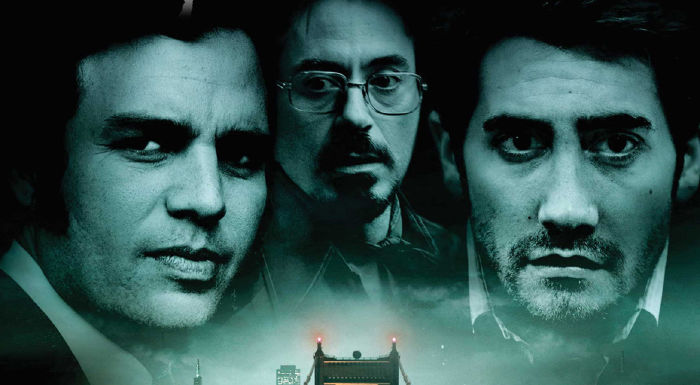 Zodiac film is a movie about a legendary murderer

This is a movie about a legendary Zodiac killer. He has scared all of San Francisco for 25 years straight. This killer always mocked the police with letters and cues. At this time, two employees of a newspaper named Paul and Robert paid attention to the murderer's letters and decided to help the police investigate his whereabouts.

And Then There Were None

This is a film about 8 people who are not acquainted and invited to a castle. When they were at a table, the owner of the party was not found. The only person living in the castle was a servant couple.
Every action in the castle is recorded and alleges that the people present at the party about a murder. They will be punished, so every day someone dies in the castle. Whoever did this atrocity, was one of them.

This is a film about the character Walter Sparrow. One day, he accidentally found a book called "The Number 23". The more he read this book, he realized that: What happens in this book is reminiscent of an event in his life. Therefore, to change the future, he needs to uncover the mystery of the number 23, otherwise he will become a murderer. 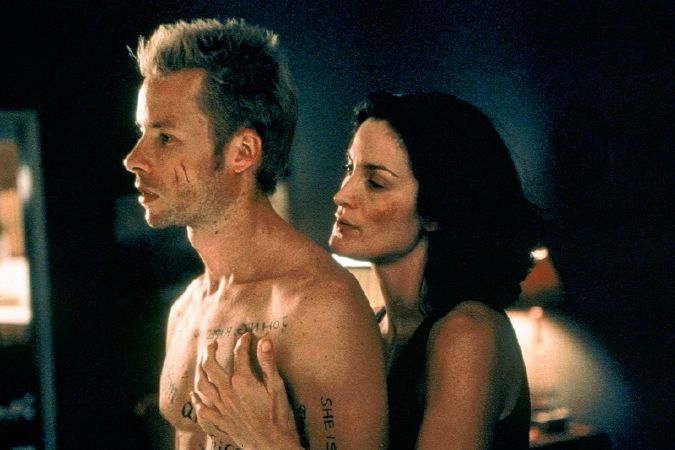 This is a film about the main character Leonard Shelby. He suffered from a rare memory condition. After his wife was murdered, he believed he knew who killed his wife but couldn't remember it. To remind and identify the murderer of his wife, Leonard tattooed important details on his body and then linked them together.

This is a film about the character Keller Dover facing the disappearance of her daughter and her friend. The only clue was that the RV and detective Loki had arrested the driver. However, he was released because there was not enough evidence to charge the charges. The father decided to find out the truth about his daughter's disappearance.

This is a film about Willy, the assistant lawyer who takes over the case of Ted - who supposedly shoots his wife. Everything thought easy to solve because Ted pleaded guilty. However, the investigation results show that there is no evidence to accuse him.
Above shared the top 10 detective movies that made you nervous until the last minute. Thereby, this weekend let's see him with a detective movie to experience the indescribable and interesting emotions!