Home / Best Picks
Top 7 best crocodile cannibal movies of all time
thamnguyen99 3-06-2021, 23:12
Like sharks, crocodiles are the most haunting animal of the screen. Dangerous predators with tremendous power, with its silent hunting and surprise attack, are endless inspirations for filmmakers to date. In many of the films of carnivorous animals there are not some of the best-of-eat and haunting crocodiles for the audience. If you are a fan of the haunting horror movies from the central character being the ferocious crocodile, the best carnivorous crocodile films of all time after the series certainly do not disappoint. 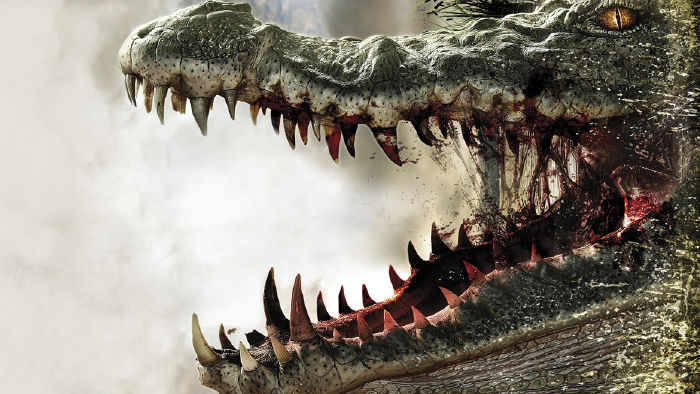 The Rogue is an Australian independent thriller film of 2007 directed by Greg McLean, screenwriter and producer. The story of the work begins with a tour of the river in the northern Australian National Park of American reporter and the group of tourists. With curiosity and lust for exploring the rising mysterious land, they went into the unprecedented area. Here, the whole group is trapped in the swamp-the lair of a bloodthirsty crocodile. The "Survival" of the delegation brought about the suffocation, intense and frightening footage of the screen. 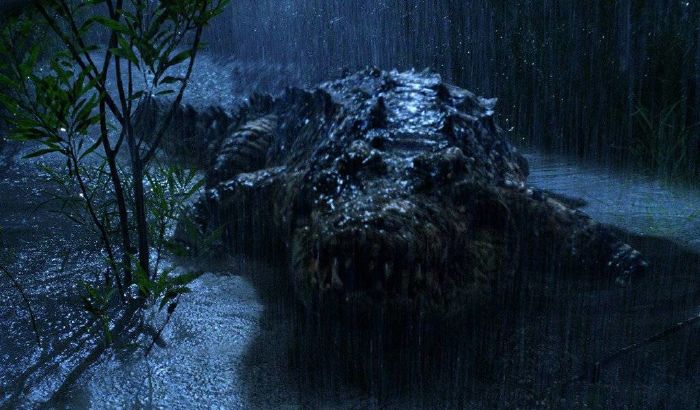 Primeval is based on a real thing that happened in Burundi. A region-waving monster in the swamp for many years, more than 300 people and its victim figures increased daily. Nobody cares about it until the huge crocodile is chewing a white woman.

An American reporter was sent to the site to find the truth. It is no coincidence that the crocodile becomes a horror, neither because of demons, gods, or harsh nature. Countless victims of the bloody civil war were thrown down in the lagoon, causing Gustave to thirst for life than ordinary crocodiles. The ham of power, the Barbarian and the "birth" of a monster weighing 1 ton, 6m long raging. 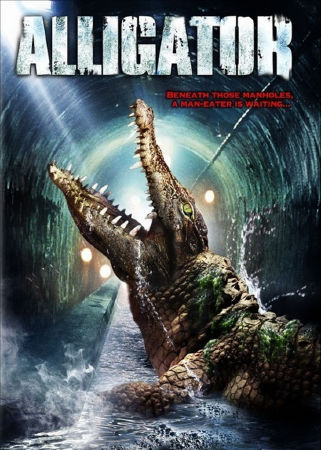 Alligator was one of the first films to take the crocodile on the screen, raising this reptile to be scary many times thanks to the plug-and-play of horror elements. The film begins when a crocodile is drained down the toilet and lost under the city's sewer system. To survive, it is forced to eat animal flesh. Worth saying, these are the animals that were ever experimented and brought in their hormone growth mutations. Therefore, the crocodile owns a body of up to 11m long and is ready to "retake" anything in sight. With the size of "oversized", it has to escape the cramped shelter for the ground, start the rage attacks throughout the city... 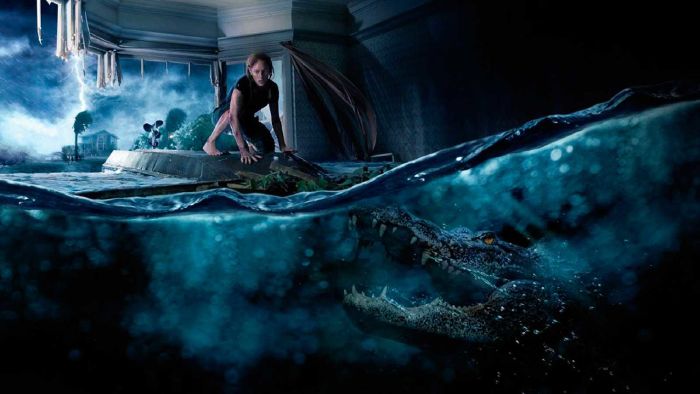 When the 5th level storm landed in Florida – America. Haley ignored the order of government evacuation to find his missing father. She attempts to find the father in a ruined house with Cyclone 5 destroyed and finds him seriously injured and lying unconscious in the basement of the house. However, the rescue became more difficult when she discovered the cause of her father's injuries was that, as a crocodile was appearing, they were in a path of tracing and waiting to take 2 of her father's children. While waiting for rescue crews to rescue, she and her father were only fighting the bloodthirsty crocodile. 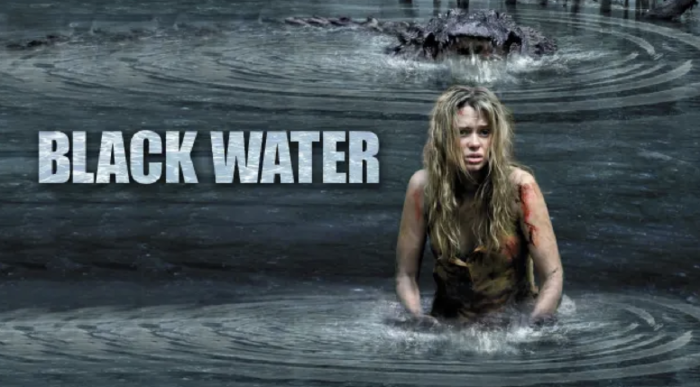 Black Water was performed and directed by Andrew Traucki and David Nerlich, a cooperation product between Australia and England. The film features actors such as Diana Glenn, Maeve Dermody, Andy Rodoreda.

The film is set from the wild Northern swamp of Australia and is based on real events. The three main characters in the Black Water go fishing and unfortunately are attacked by an unexpected monster. Hanging between branches and marshes, they had to find a way to survive in front of the huge predator-hunting crocodiles hidden here. The unique point and the most "creepy" in the film is the use of a real crocodile, which brings a real sense of horror and danger to both the film crew and the viewer. A irony situation caused men to fall into the battle to fight life from death. A series of desperate things occur: no food, no outlet, shallow drinking water, and even carnivorous beasts. Stranded in the 6-meter deep lake, will the couple be managed to survive return? The answer is waiting for you to discover in the death pool, with the appearance of Theeradej Wongpuapan- "Queen of Cinema of Thailand". 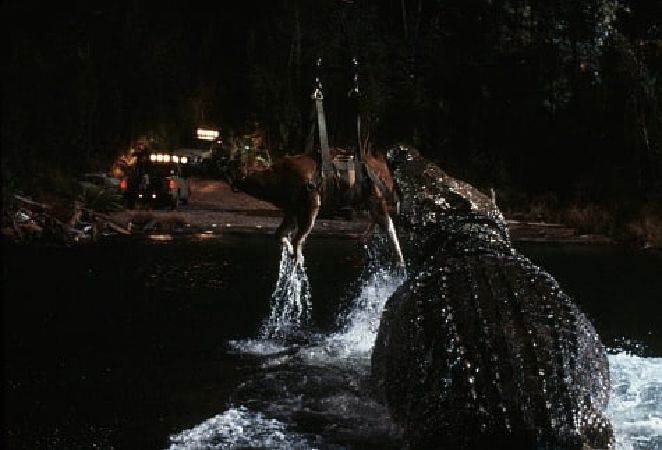