Home / Best Picks
Top 10 highest grossing action movies of all time
hanguyen0409 3-06-2021, 23:11
Action film is a genre of cinema where one or more heroic characters are pushed into a series of challenges, prolonged action scenes, violent elements and frantic chases. Action movies tend to describe a righteous figure that struggles against evil forces, in a nutshell in life-threatening situations, a villain or a pursuit that usually ends in victory for the hero. In the film, there are many impressive series of action movies that impress the audience in terms of acting, the content has the perfect depth or skill. But the following 10 movies also impress the audience with the success of their revenue. 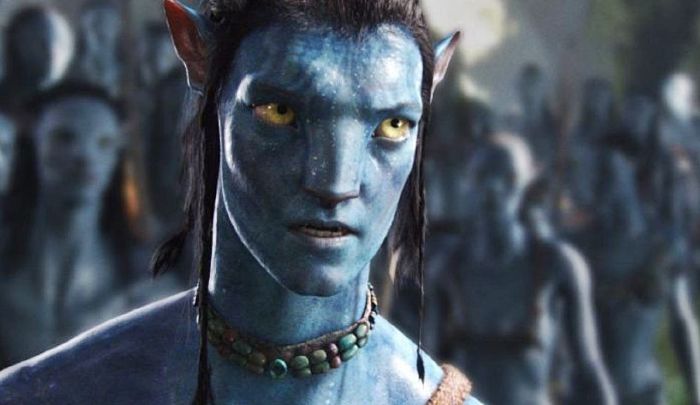 "Witch " Hollywood James Cameron has marked a milestone for the world cinema history with his latest work titled "Avatar" – a superproduct rated by film critics as "The Wonders of all Wonders". 15 years of waiting, 4 years to make the dream come true, James Cameron is exactly what he said about him-a "witch " of Hollywood, who is likely to bring the "wonders" to change the history of the 7th art. Avatar closes a year full of fluctuations of world cinema as well as the 2000 decade, which opens a new twist on filmmaking technology. Director James Cameron, with his new superproduct, also affirmed that Hollywood cinema has always pioneated the new discoveries of the global cinema industry. 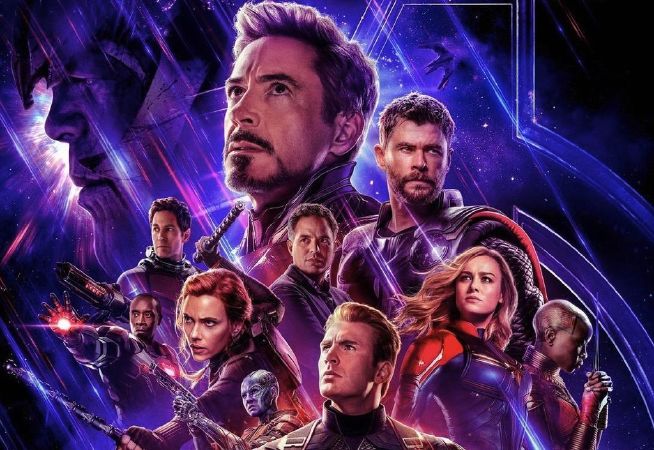 Avengers: Endgame is an American superhero film released in 2019, produced by Marvel Studios and distributed by Walt Disney Studios Motion Pictures. The film is the fourth installment of the Avengers series, following the superhero squad, the Avengers: The Ultron Empire and the Avengers: Infinity War.

Avengers: Endgame is the 22nd piece of the Marvel cinema universe. After Thanos killed the half-population of the Avengers: Infinity War, the hero sought to reverse the situation. Critics were watching the movie before the premiere and began posting the film score from this week. On Rotten Tomatoes, the blockbuster received an average score of 8.18/10. On Metacritic, the film was scoring 78/100.
The film received praise for its direction, performance, entertainment value and emotional weight, with critics praising the story's culmination in the 22-part film. The film has collected 2,795 billion worldwide, surpassing the Avengers revenue: The Infinity War within 10 days, breaking multiple ticket office records and being the highest-sales film in 2019, and also the highest-sales film of all time as of 21/07/2019. 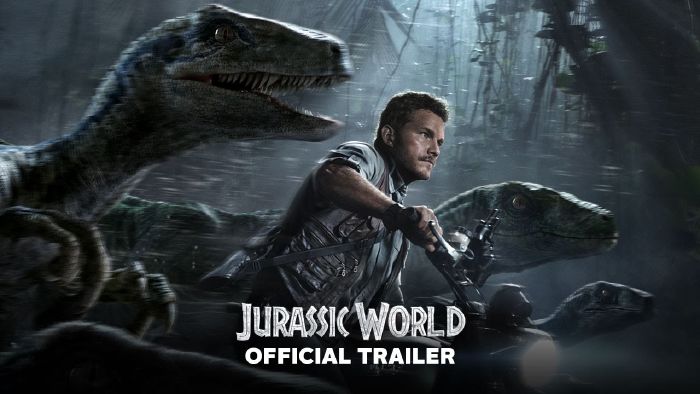 The United States sci-fiction adventure film. This is the fourth part of the Jurassic Park movie series. The film is in a stalemate period for more than a decade since the Jurassic Park III was screened in 2001.

So after more than 20 years, we are again entering the dinosaur park to see the animals in the legend (which I mean, because the dinosaurs are real, right, don't you) to conclude this is a nice movie. It is larger, more beautiful, more intense, worthy of the second ranked after Jurassic Park 1993. This is a good movie, but it's not new, if you take the little children to see, remember the scenes of gore killing people, the rest is fine. Good film craftsmanship, video content is not defective, movies are enough thrill for new fans and also the scene makes old fans also heart-pounding.

In general, the film left an impression on the viewer and clearly the ticket turnover also partly. 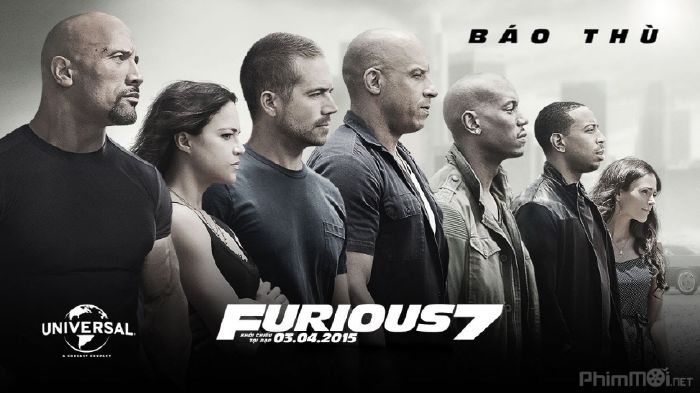 Furious 7 is an American 2015 action film. This is the sequel to the 2013 Fast & Furious 6 Film and also the seventh film on the Fast & Furious franchise.

With investment funding of up to 250 million, Fast & Furious 7 is placed in the Hollywood blockbuster and the highest production cost of Universal. In fact, the cost was initially estimated at 200 million but by the end of 2013, actor Paul Walker died in a serious car accident. The sudden passing of one of the major stars of the film led to a production budget of 50 million and the film was delayed for several months.

And what the fans were most interested in about how Brian O'connor's fate was when the new Paul Walker finished 70% for his role. Universal Pictures used the image of Cody Walker and Caleb Walker (younger brother of the actor) to close the remaining segments. They use the style, eyes of the actor's Boys, some stunts act there will be a close actor. However, when it comes to completing an audience that is indistinct from Paul Walker, it must be thanks to CGI technology to change the faces of the actors. And of course after we see, we can't notice the difference.

Fast & Furious 7 not only has race tracks, super cars, great music, fine or beautiful action. Throughout the series is the ingenious mainstreaming of the love. The power of the family, the brothers and the teammates is the most important message the film wants to send. 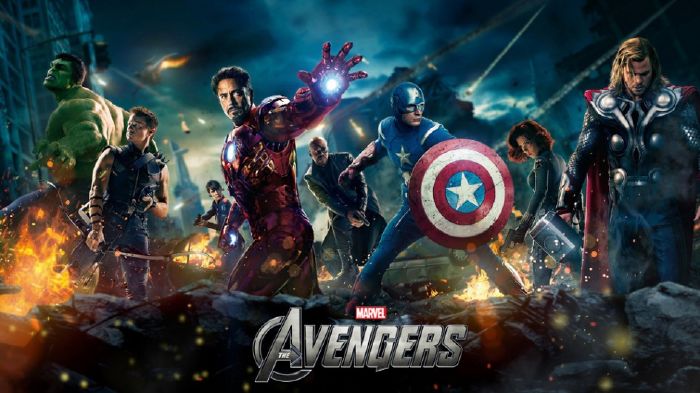 Avengers: Age of Ultron is a film made by American cinema, based on the prototype of the Avengers superhero team of the Marvel Comics Company, produced by Marvel Studios and distributed by Walt Disney Studios Motion Pictures. This is a sequel to the superhero superhero Squad (2012) and the 11th film in the Marvel Cinematic Universe (MCU).

The film has a cost of producing up to 250 million, the highest in action movies from ancient to present. With a length of 141 minutes (minus 5p credit), the average of 1 minute film spent at 1.85 million, a huge number that would have made the mountain sit burned well and not burn all:D, this is just a little von so that we see how the producer has dropped the big money to make this blockbuster , and what it gives is not a desire for the viewer's fatigue.

The new movie no longer brings in bright, playful like The Avengers (2012) which wears up a sad, dark tone. The scenarios, Marvel's characteristic humorous dialogue remain, but are more graceful, more refined, and are no longer as simple as before.

In the midst of the fierce battle stages is the romantic love, family brother, the regret of looking back the past of the superhero. As he raised himself in charge of protecting the world, they were hiding ordinary people down to the deepest place. But the deeper the hiding, the more powerful they become when he rises and causes the warrior to oscillate.

With the Avengers: Age of Ultron, the Marvel Cinema universe has a long step. As their superheroes mature, this is the time of the three-way stand. The superheroes must make a choice, and righteous Marvel Studios has chosen the next passage. 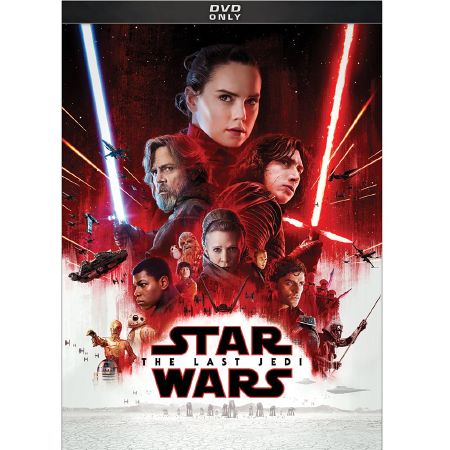 Star Wars: The Last Jedi is a 2017 American space-epic film directed by Rian Johnson for director and screenwriter.
Star Wars: The last Jedi has the worldwide premiere of Los Angeles on Dec. 9, 2017 and is launched in North America on Dec. 15, 2017, same day as Vietnam. The film has collected over 1.3 billion worldwide, becoming the highest-revenue film of the year 2017, the seventh-highest-revenue movie in North America and also the 9th highest-revenue movie of all time at the time of the premiere. This is also the second highest-sales film of the Star Wars franchise, with a total net profit of over 417 million. There have been a lot of positive testimonials from professionals for the work, especially praising the cast, visual effects, background music, acting action, and the emotional offers that the film created for the viewer. The film received four awards at the 90 Academy Awards, including Best soundtrack for John Williams and best effect, along with two nominations at the 71 BAFTA awards. 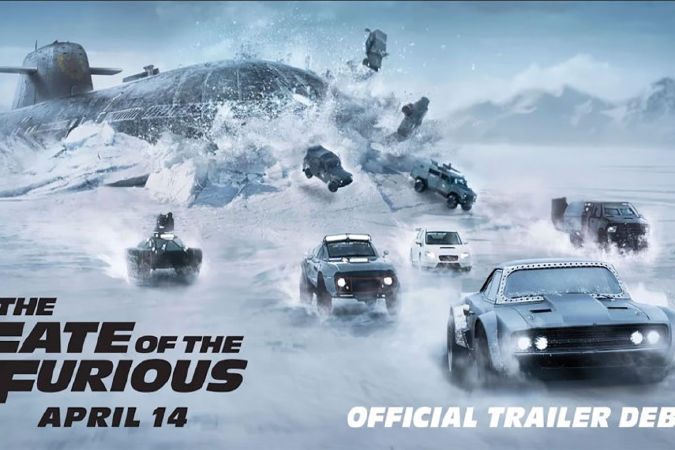 The Fate of the Furious Trailer

Fast & Furious 8 was launched on 4 April 2017 in Berlin, and was officially screened extensively in the US, Vietnam and many other countries on 14 April 2017 under 3D, IMAX 3D and 4DX. The series received mixed reviews from film critics, with many commendable performances and action scenes, while also criticising the plot. The film has recorded a total of over 1.2 billion worldwide, becoming the thirtieth film (and the second of the brand, after Fast & Furious 7) has a turnover exceeding the US $1 billion, the second highest-revenue film of the year 2017 (after Beauty and the Beast), and the eleventh highest-revenue movie of all time , as of July 7, 2017. Fast & Furious 8 collects a global 532 million in its launch weekend, creating a record for the highest-ever premiere revenue movie of all time, defeating the previous record of Star Wars: The Force Awakens (529 million) 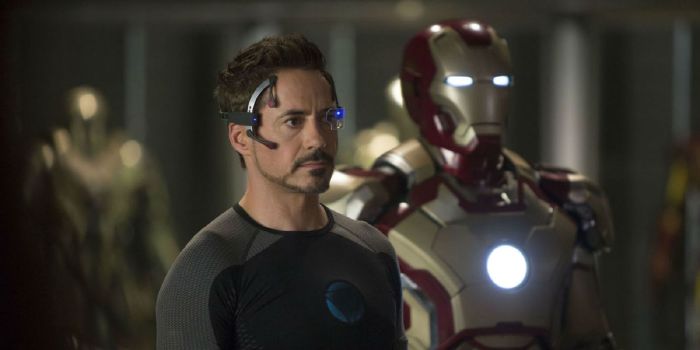 Iron Man 3 is a 2013 American superhero movie based on the comic book character of the same name from Marvel Comics. The film is produced by Marvel Studios and Walt Disney Studios Motion Pictures is responsible for the distribution. 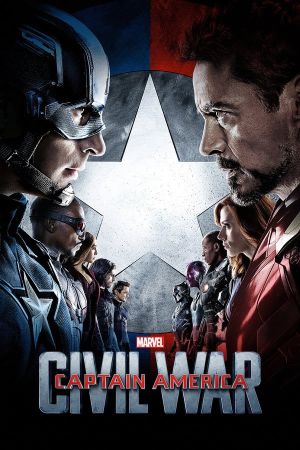 This is a 2011 American science fiction action film directed by Michael Bay based on Hasbro's eponymous toy line. This is the third film in the Transformers series, and the sequel to the movie ransformers 2: Revenge of the Fallen, released in 2009.

Film critics have mixed opinions for the film. Many people think that the film does better than what Revenge of the Fallen has ever shown, upholds the effects, Steve Jablonsky's soundtrack, and 3-D action scenes, while others criticize the drama. version, acting style of the actors as well as the length of the film. Transformers 3 grossed $ 1.12 billion worldwide, and is currently the 13th highest-grossing film of all time, the second highest-grossing movie of 2011 (behind Harry Potter 7: Harry. Potter and the Deathly Hallows (Part 2), the highest-grossing movie of the Transformers series, and the 10th film to reach $ 1 billion in box office. Just like the first film, Transformers 3 received a nomination for three categories Best Sound Editing, Best Harmony and Best Visual Effects at the 84th Academy Awards. The film was followed by Transformers 4: Age of Extinction, released in 2014, and Transformers 5: The Last Knight, released in 2017.