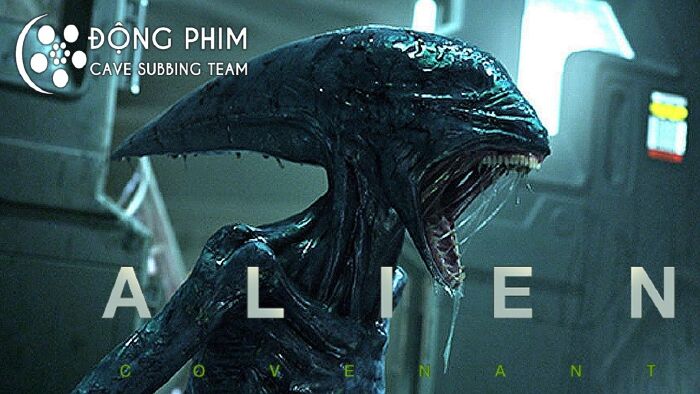 Topping the list of the top 10 best eye-catching monster movies is the movie Alien. This is the movie that has won many awards such as the Oscars, the Saturn Award and the Hugo Award. In addition, this movie is also selected to be preserved by the Library of Congress. The movie is about Ellen Ripley, who oftes has to deal with monsters in space. Alien has conquered the audiences and the critics by its perfect combination of sound and visual effects; thereby, it can highlight the danger towards the spacecrafts in the movie. 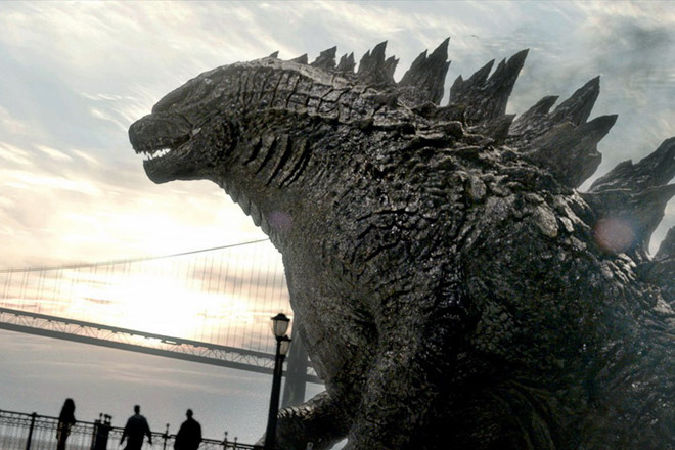 Godzilla is one of the top 10 best monster movies (Source: internet)

This is a movie directed by Gareth Edwards and it is about the rebirth of the Godzilla. At this point, not only did Godzilla destroy everything on its way, but it also clashed with other monsters as well. In the new version, Godzilla is the embodiment of the nature's wrath. The reason behind is because humans have been cruel towards the environment for a long time. 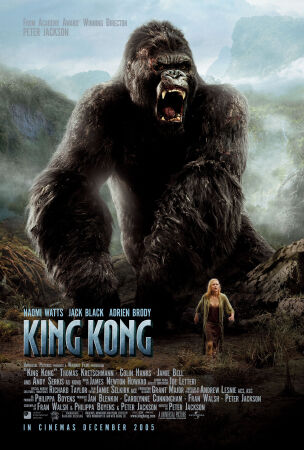 This movie is set in 1933, when a series of people went unemployed, actors and actresses are also no exception. During that time, Ann, a young actress felt blessed to receive an invitation from director Carl. The film crew then headed to the Skull island and when they landed on the island, they clashed with tribal people here. Ann was captured as a sacrifice for King Kong and during her arrest, she tamed this giant beast. Things got worse when King Kong became an item for display in New York. The monster broke the chain and only Ann can ease King Kong's anger. 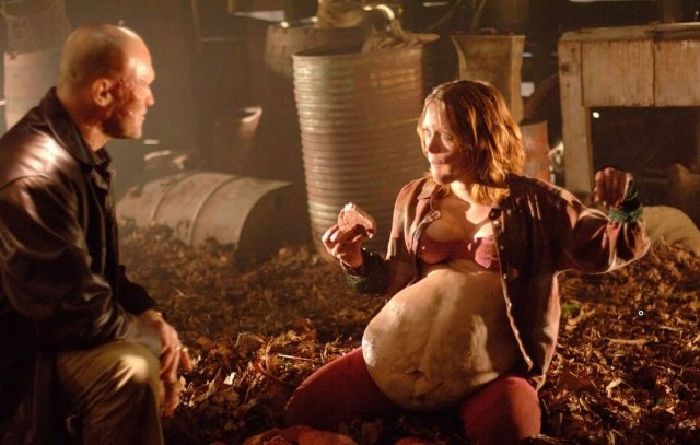 Slither is about a type of parasite came from a strange manmeteorite fragment. The parasite has waited for a long time a find a suitable body. The unfortunate victim here is Grant, the most powerful man in the region. After being infected by the parasite, Grant begins to eat more food; from pets to poultry, have mysteriously disappeared. Grant's wife grows suspicion towards her husband, but by the time she learns the truth, Grant has already turned into a terrible creature. 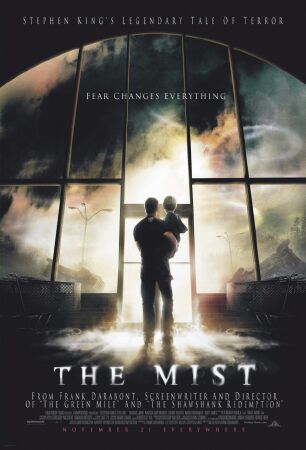 Referring to the top 10 best monster movies, it would be lacking if you miss The Mist. This is a movie adapted from the novel with a same name, the movie is set in a small town. The people here not only faced the mist, but they also had to deal with the monsters. 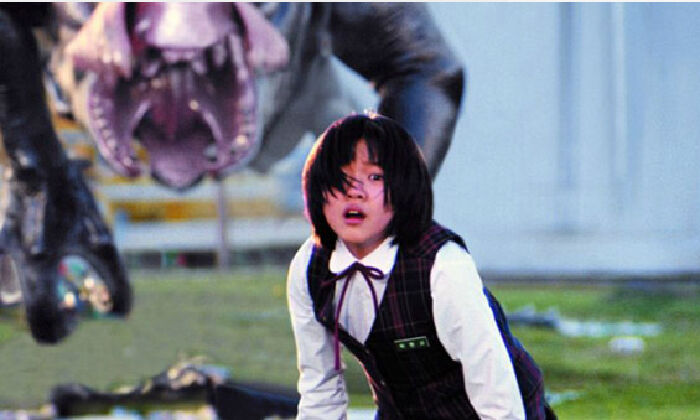 The movie revolves around the the fight between Hee Bong's family along with the neighbours against the monster in the Han river in order to save their lovely daughter, Hyun Seo. This movie has helped many movie producers and film makers to earn hugh sales and has attracted many viewers. 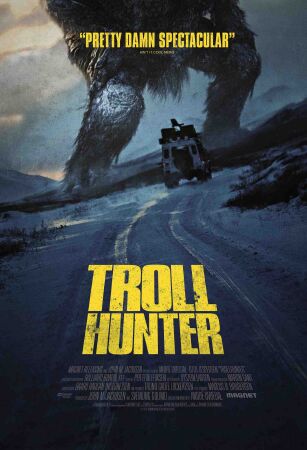 The movies revolves around a group of students investigating the deadths of people who live in the mountains. They assume that it was due to some kind of wild animal. However, in reality, there are terrible creatures that are ready to take the lives these curious students. 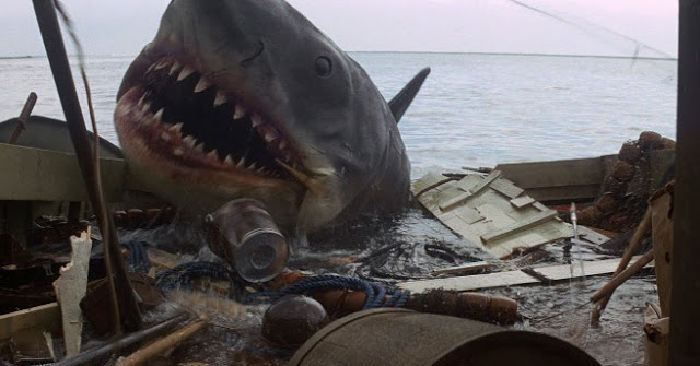 This movie is adapted from the author Peter Benchley's best-selling book. The movie is about an ocean exploration of a research group and everything turns bad when there are sharks. The sharks have attacked people and made them feel terified. 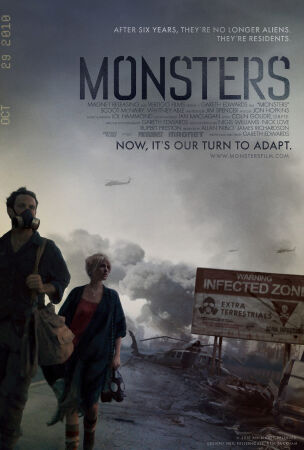 This movie is about a spaceship, after exploring a strange planet, it has fallen into Central America. Unexpectedly, there is alien creature on the spacecraft and it  has spread out half of Mexico. During this time, the US and Mexican armies have a hard time keeping this creature from spreading out. 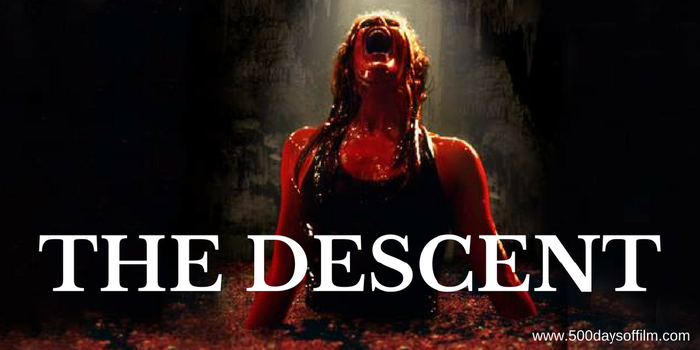 This movie tells the story of an adventure into a cave of 6 girls, in which the leader of the group is Juno. After a period of research, Juno determined to explore a cave in a deep forest. Due to their curious natures, Juno and her group fell into danger by facing the monsters.

The article above shares the top 10 best monster movies. Hopefully, you can enjoy movies based on this list!
RELATED NEWS
TAG:
Other news