The first movie to be mentioned is The Shawshank Redemption. The movies tells the story of Andy, whose everything in life had been great until being blamed for his wife's and her lover's death. He was sentenced to life and thought to loose everything but it was his luck to meet Red. Red brought back him faith for life. Can Andy prove himeself innocent? Let's watch the movie to find out! The story about 3 prisoners who escaped Alcatraz

The Alcatraz had been the most secure prison for 29 years. The most famous escape happened in 1962 when 3 prisoners successfully got out despite all obstacles. However, according to the police, they had drowned when trying to get to the mainland.

The movie took place in World War II portrayed the escape of over 600 soliders in a German camp. A detailed plan required the cooperations between all the soldiers led by Tom, Dirk and Harry. A perfect plan was drawn from good collaboration in making underground ways from the camp to the wood, where Germans cannot catch them.

Juan - the new security guard of a prison unfortunately met a revival from prisons on the first day of work. They caused an explosion that knocked him unconscious and stuck in the celda 211. To survive, he acted as a prisoner to find a chance to get out of it. 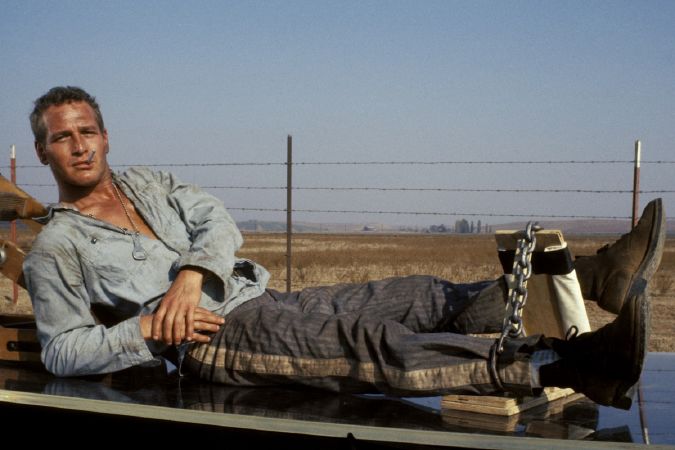 It would be pity if you miss Cool Hand Luke on the top 10. The movie is about Luke Jackson, who got a 2-year sentence after messing up with the city hall. Dragline - the head of a gang - really hates this guy. That's why he always try to embarrass Luke before everyone else. All the acts from Dragline were countereffective when Luke used those to gain reputation. On hearing his mom's death, Luck tried to escape but got arrested. After that, he still tried to escape and made a legendary Luke.

The movie is about Malik, who jailed himself for 6 years for fighting with the police. In the beginning days of imprisonment, he was beaten brutally. Therefore, he had to kill an assassin in order to gain trust from everyone in the prison. When he had made it his home, he gradually planning for a rebel.

After a soldier court, General Eugene was taken away his title and sentenced to a military prison. General Winter admired this general so much for his great achievements. However, witnessing the inmates being brutally harrashed. he led a group of prisoners to rebel. He died but his self-esteem and confidence was great inspirations for other prisoners. 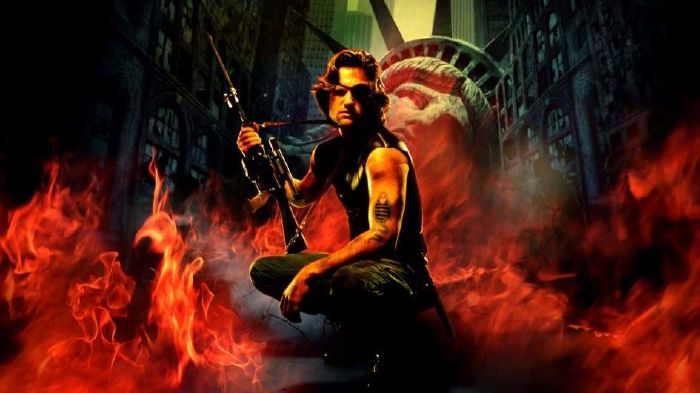 The movie took place in New York 1997, when the Air Force One carrying the President of the United States crashed. He was captured by some prisoners. One veterian named Snake Plissken was given the duty of finding and rescueing the president in 24 hours.

This movie tells the story of a specialist who analyses the security system but was trapped in the prison that he organised. He had to work with his inmates to plan a detailed escape from this secured prison.

The film tells the story of an American being arrested in a Mexican prison due to stealing, the same place of the terrorist Javi and other police. He had to learn how to survive here and escape from the prison with the help of a 9-year-old kid.

Above is the top 10 best prison escape movie of all time. If you want to experience thrilling moments, don't miss these 10 films!