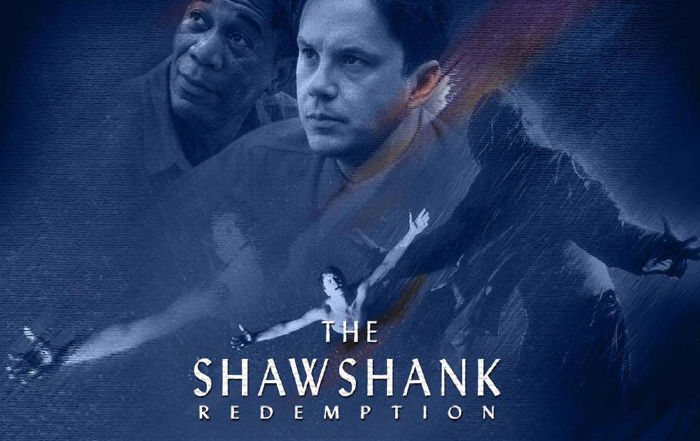 Topping the list of the top 10 highest idm movies right now is Shawshank prison film. This is a movie about the prisoner Andy unjustly convicted, which is killing his wife. There he was taken to Shawshank prison.
Living among 4 rotten walls and the harshness of the prison administration system, he thought that he had been tamed and learned to adapt to survive. But the reality is not so, he still holds hope, thinking plans so that after 20 years he successfully escaped from prison with just a hammer. Godfather movie is a movie about the underworld of Mafia gang

This is a film about the bloody underworld of a Mafia gang with the main character is the Corleone family. Michael - his youngest son after returning from World War II decided not to take part in any mission.
However, when he saw his father being assassinated, he realized that even if he didn't want to, the bad guys wouldn't forgive him. That is why he is determined to avenge his father.

This film is the continuation of part 1 of the Godfather movie and is considered to be the most successful in film history. The film tells the story of Michael after he became a tycoon planning to expand the area of the Corleone family to Las Vegas. Besides, the film also mixed his memories when he was young, when he first arrived in New York.

Referring to the top 10 highest idm movies, it would be flawed if you skip the Dark Knight movie. This is a film about the lives of people in Gotham City turned upside down due to a series of murders that happened but have yet to find the killer.
The one behind all is Joke the clown - the guys hired by the gang to kill Batman. The battle of wits, hand-to-hand combat of these two characters makes the audience stand still. 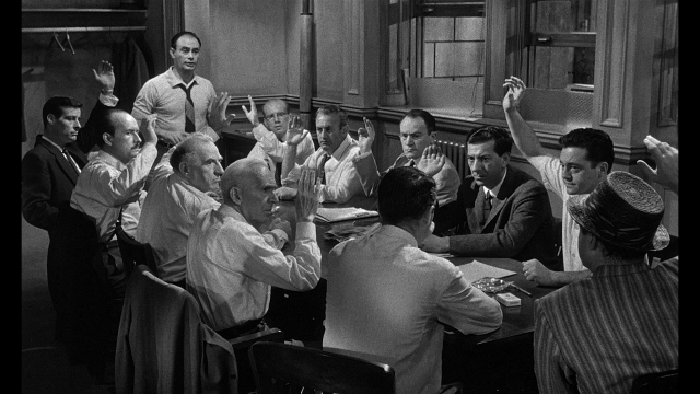 This is a movie about a young man suspected of killing his father. Twelve people on the jury want to end the case quickly because the evidence is too clear. Only one person was suspicious and he did not want to end a case in less than 10 minutes. So how can you convince the other 11 people and find out the truth, let's watch this movie!

This is a film about a German man named Oskar Schindler who risked his life to save 1,000 Jews by hiring them into his factory. These Jews of Polish descent are refugees and Nazis massacred. The film was narrated by Mr. Poldek - a person on this survival list.

The Lord of the Rings: The Return of the King Official Trailer

This film helped the filmmaker reach $ 1 billion in revenue and 11 Oscars. As the name implies, the film tells of the return of Lord Sauron with the aim of attacking the blood vessel of mankind. At this time, all ethnic groups, elves, dwarves ... under the leadership of Aragorn have united to fight Sauron.

The Good, the Bad, and the Ugly Official Trailer

This is a film about Blondie - a cowboy specializing in bounty hunting and Tuco - a criminal. Both characters worked together to make money. One day, both of them discovered a gold trove from the last survivor's information. Tuco can hear the name of the graveyard burial while Blondie remembers the name of the tomb. Now, they must keep their lives to quickly find the gold store.

This is a movie about Jack's depressing life. Until the day he met Tyler - a soap dealer. The two of them made friends and opened the underground arena called the Fight Club. However, things gradually came under control when Tyler wanted to expand the ring and hope to turn anyone who worshiped him into a warrior to reestablish society.

This is a film with 6 Oscars and 3 Golden Globes. The film is about a guy with autism, a silly face. Things gradually changed when he joined the army, graduated and became a soldier who survived the Vietnam War. His perseverance helped him later become a talented millionaire.
Above have shared the top 10 highest imdb movies you should not ignore. Thereby, these are films evaluated on many criteria. So, come this weekend with your loved ones to watch one of the impressive movies on!