Within the framework of the program, the organizing committee also announced the top 500 employers ranking in Vietnam (VBE500), including businesses with the best achievements in job creation, employee compensation and benefits, and best business results.

The Joint Stock Commercial Bank for Foreign Trade of Vietnam (Vietcombank) has a workforce of more than 20,000 employees, and average per capita monthly income of VND32.68 million. 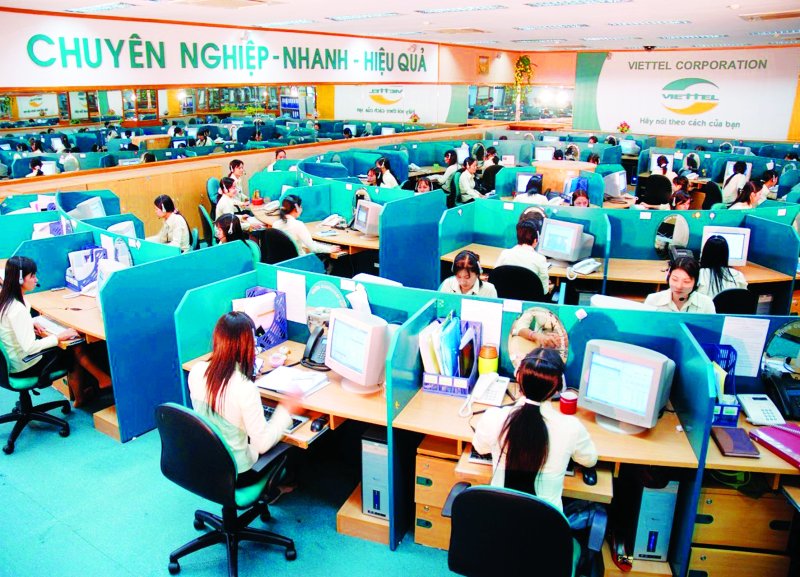 Labor demand is forecast to increase sharply in the final months of the year, with 800-900 thousand added jobs, about 74 percent of them for workers with professional and technical qualifications. VBE500 processing, manufacturing, real estate, and banking businesses have particularly high worker demand.

Some 42 percent of VBE500 enterprises participating in the survey also said that recruitment demand increased significantly in the first nine months of 2022 due to resumption of production and labor recruitment activities.

Nearly 40 percent of businesses in the survey confirmed that they had plans to recruit new personnel for the last months of 2022 and early 2023. More than 35 percent of enterprises said they would maintain a stable labor force by increasing employee benefits.

According to Nguyen Thi Huong, General Director of the General Statistics Office of Vietnam (GSO), the labor market in the first nine months of 2022 had an impressive recovery as businesses returned to production after two years of pandemic curtailment. The number of workers aged 15 years and older increased by 1.5 million to 50.5 million people compared to the first nine months of 2021, she said.

The survey results also show that leading employers in Vietnam are under much pressure due to the uncertainties of the global economy. People doing their own startups and looking for jobs themselves using platforms such as Grab or social networks of Facebook, Tiktok and others also make it more difficult for businesses to recruit.

According to VBE500 businesses, besides focusing on creating a good working environment, companies need to pay special attention to employee salaries, cultivate brand awareness and corporate culture, and create promotion opportunities for employees.