When it comes to traveling, the sky is not even the limit. We always have so many options at hand — an ideal beach vacation can be in Vietnam like Nha Trang, Da Nang, Ha Long Bay, or Quy Nhon or outside Vietnam like Pattaya in Thailand or Bali in Indonesia. The struggle is always about which one to choose among the sea of options.

That is when travel vloggers come into the picture, bringing their perspectives to help you make the right decisions. In this article, we introduce five Vietnamese travel vloggers who not only have rich experiences in traveling but also provide viewers with honest reviews without filters. 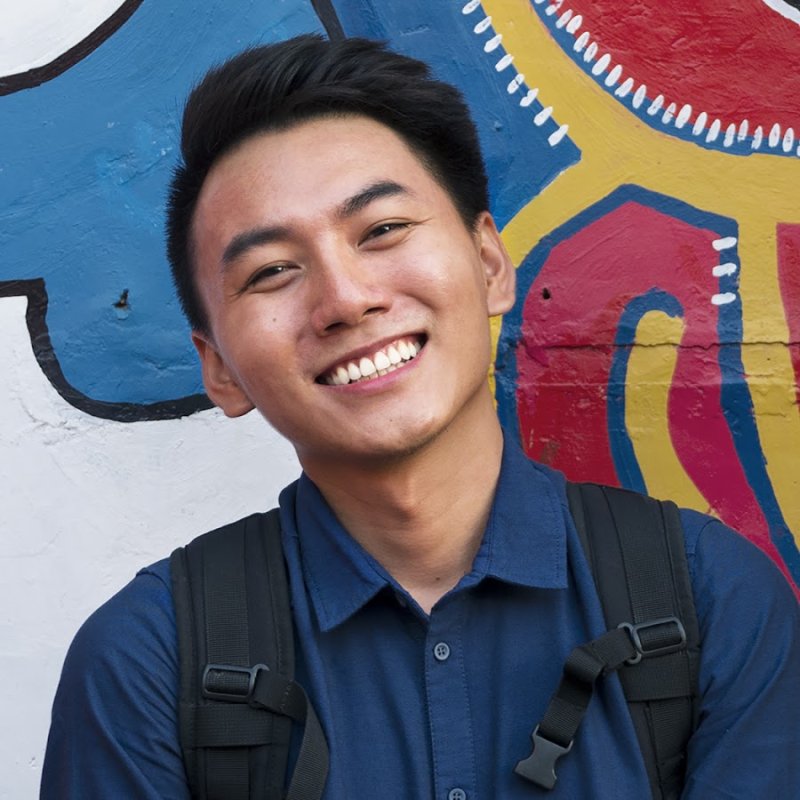 Vlogging for five years now, Khoai Lang Thang has already become a familiar name to many Vietnamese. His real name is Dinh Vo Hoai Phuong, a 31-year-old native of Ben Tre. Khoai possesses a uniquely warm, soft voice that attracts the audience to his videos.

After quitting his architectural job, Hoai Phuong began his Youtube journey. His contents contain helpful information about geography, culture, and people of places he has visited. If you are a first-time watcher of Khoai Lang Thang, you will definitely be impressed with his bright smile and positive attitude. 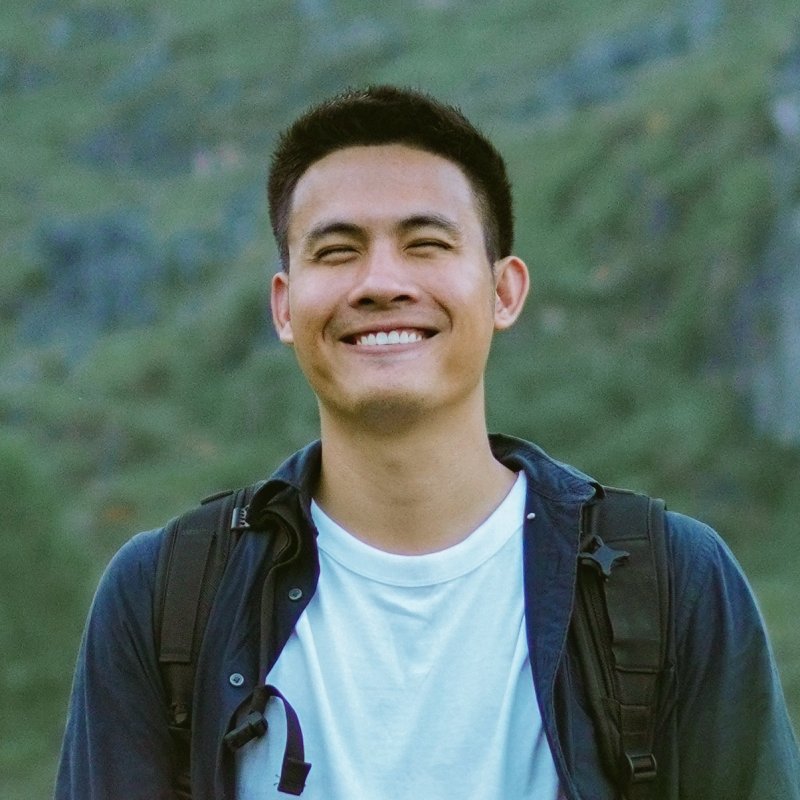 In 2017, Chan La Ca (or Hoang Minh Tuan) had a two-month trip in the ocean, visiting various countries. When he returned, he realized he was destined to travel to places instead of sitting in the office, completing tedious tasks. Tuan wants people to know him as a travel storyteller than a travel reviewer.

In Chan La Ca's videos, the footage seems raw and close to real life. Accompanied by his compelling voice, the stories he tells and the trips he experiences greatly resonate with his subscribers. He also invests a lot in recording equipment, so be prepared to step into a cinematic world in each video from Chan. 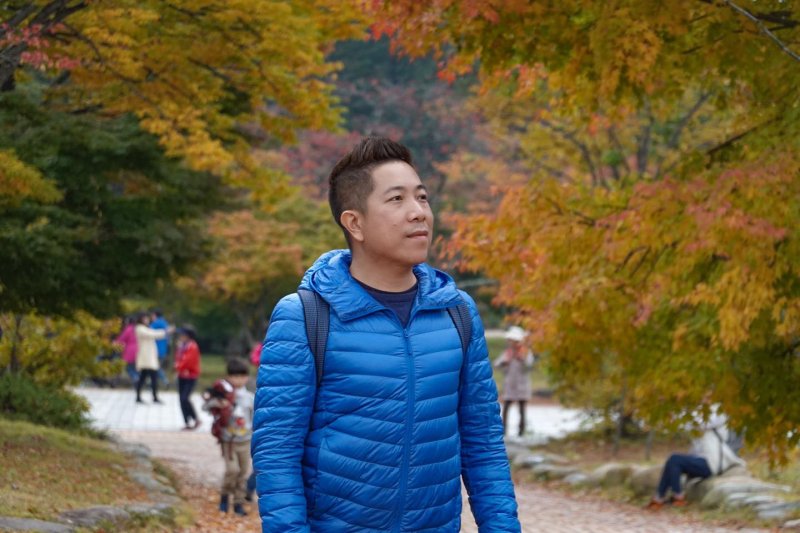 In Vietnam, there is a particular vlogger who focuses on reviewing airlines — Travip or Tran Viet Phuong. Before the pandemic, he would take roughly 120 flights per year to make videos. His Youtube journey initially started with the Youtube Channel “Yeu May Bay,” then slowly developed to other personal channels.

Compared to other influencers and vloggers, Phuong started his career as a reviewer quite late, at age 35. But his background in journalism helped Travip effectively communicate his knowledge to his online viewers. Aside from his airline reviews, Travip also produces content on his experiences in hotels, resorts, or food from foreign countries like India and Indonesia. 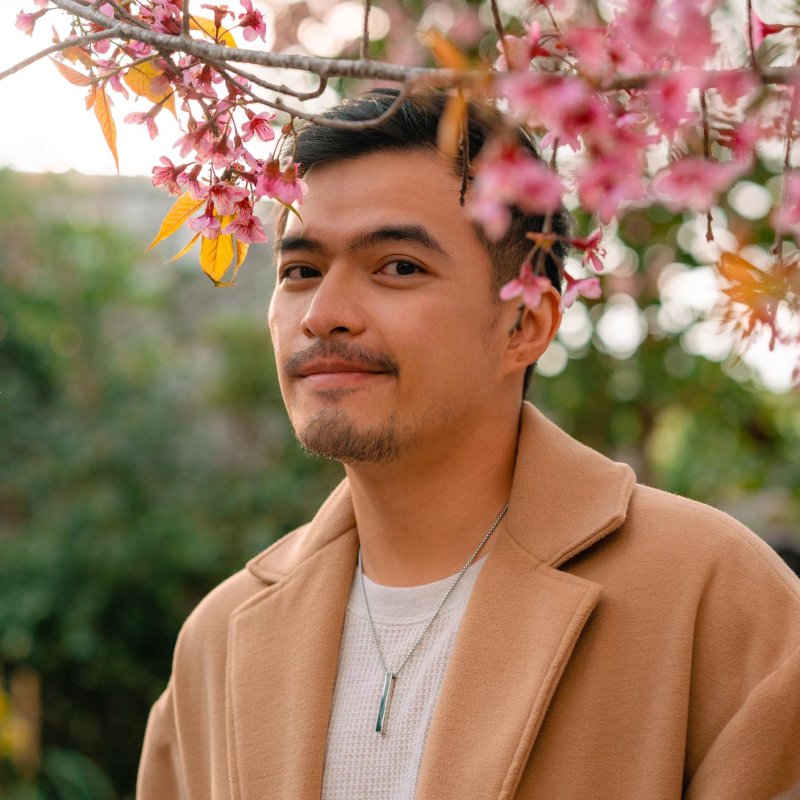 Some people know Ly Thanh Co as a creative director for a popular agency, or a trainer for Marketing students, but most Vietnamese know him as a travel blogger. Starting his journey in 2015, Ly Thanh Co has traveled to 39 countries and territories. He also published three books about his experiences, namely “Thế gioi rong lon đừng đi mot mình" (The world is big so don't go by yourself), “Tuổi trẻ trong ví bạn mua được gì?" (What can you buy with youth?), and “Trăng mật voi bản than" (Honeymoon with yourself).

In Co’s opinion, if we stop experiencing, we get old faster, so he wants to spend his youthful years going to many places, exploring layers of emotions to stay young forever. At present, Cong produces much of his content on TikTok. However, on his Facebook page, you will find more in-depth sharing and tips about every trip he has been on. 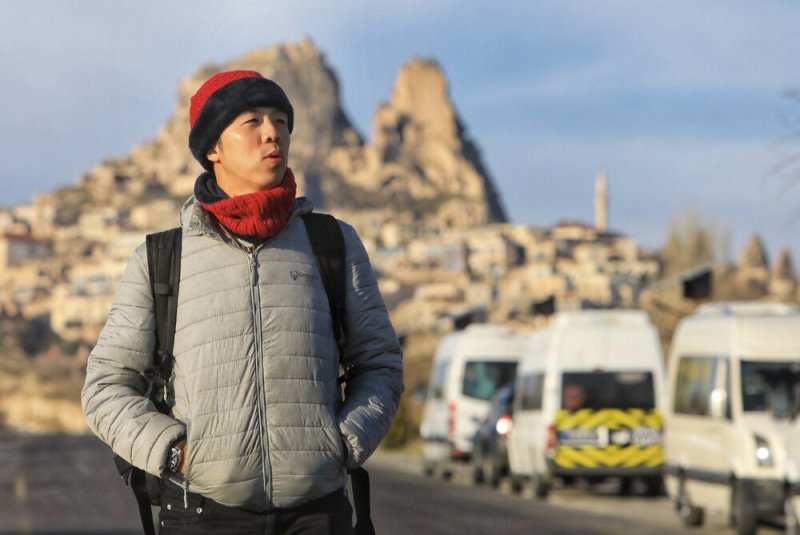 Behind the name “Quy Coc Tu" is Ngo Tran Hai An, a young man from Bao Loc, Lam Dong. At the age of 18, he failed his college entrance exam. Too ashamed of his failure, he escaped to a close relative’s house and went to new places where people did not know him. Throughout these getaways, he found his new passions: exploration and photography.

Up to 2010, he had been to almost every province and city in Vietnam. In 2014, he began his career as a photojournalist, which opened doors to even more opportunities for him to visit foreign countries. Most of his videos are only 3-5-minute long but always feature mesmerizing sceneries that immediately make you want to pack your bag and go.