A team of international scientists from NTU has collected and analyzed satellite images of 48 coastal cities in the span of six years (2014 to 2020) and found that cities in Southeast Asia are sinking faster than anywhere else in the world.

Ho Chi Minh City is currently sinking at a rate of 16.2mm. In 2019, Climate Central projected that most of the southern provinces in Vietnam could be flooded by 2050. Fifty years later, if the sea levels increase by one meter, 18% of the city and 39 % of the Mekong Delta will be covered in water.

Researchers from NTU pointed out that excessive groundwater extraction was the leading cause of the phenomenon. The high-rise buildings prove that this city has been making outstanding improvements in recent years, but without solid ground foundations, they are also making it more prone to land subsidence.

To make matters worse, Vietnam is in the top five countries with the highest risk of inland and coastal flooding, according to research by Nature. 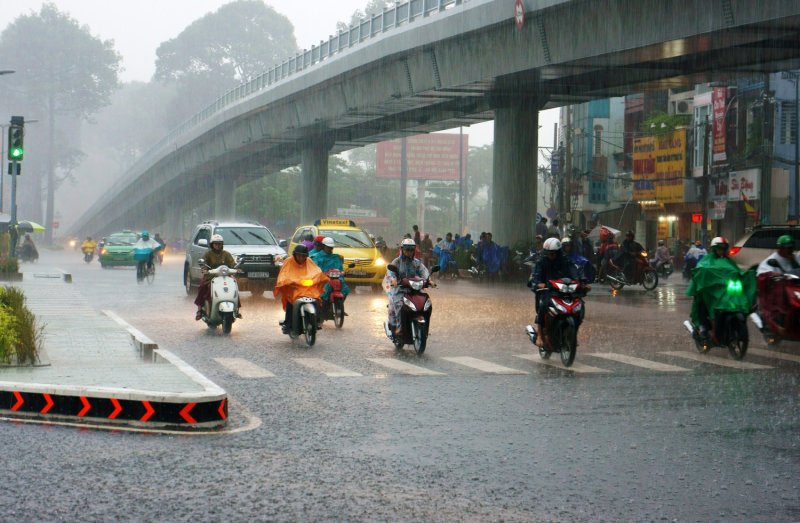 Cheryl Tay, a Ph.D. student at NTU's Asian School of the Environment and the Earth Observatory of Singapore, told The Straits Times that extreme flooding and sea-level rise resulting from climate change could have devasting effects as land subsidence could be more frequent but also directly led to more floods to take place. 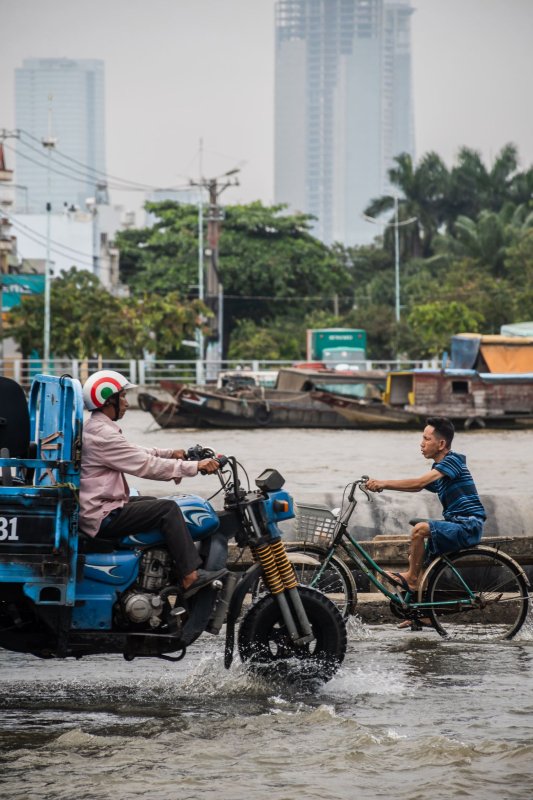 Lessons from other cities

Being an island country, Singapore has been implementing different methods to protect its land from drowning. The country's mean sea levels are rising at a rate of 3-4 mm per year. Singapore has comprehensive planning to tackle this problem, including natural and manmade solutions.

Mangroves are grown across the country, especially in the northwest. These trees help buffer the coastline from major storm events by breaking the sea waves. In the southern region, mangroves are considered the frontier line in our fight against any storm. Singapore also takes advantage of corals by building sloping seawalls that can protect the coast.

70% of Singapore's coastline is protected mainly by hard infrastructures, such as concrete seawalls and stone revetment walls. New architectural works must now be built at least 5m above sea level. The Public Utilities Board has raised the minimum land reclamation levels from 3m to 4m above mean sea levels. 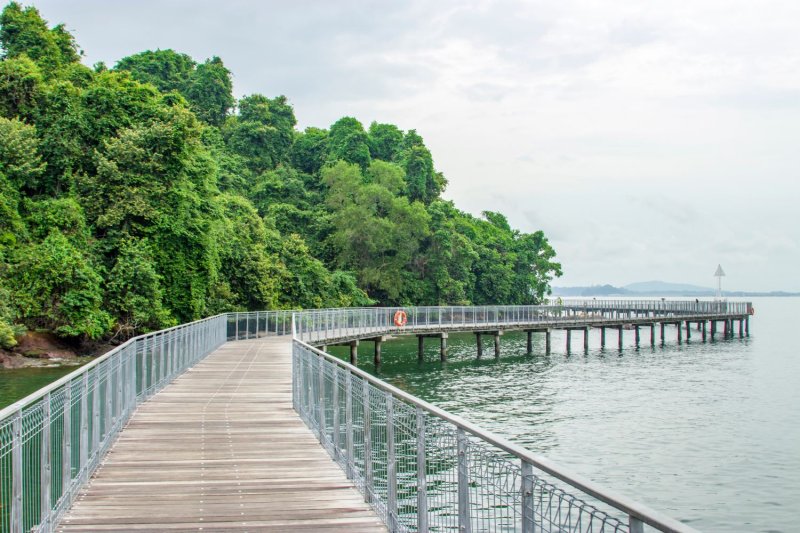 A novel method called “poldering" is being constructed at Pulau Tekong. The Dutch term “polder” refers to a low-lying tract of land reclaimed from the sea and enclosed by a wall or dyke to protect the land from the sea. Water levels in the polder are managed by a complex water management system that includes a network of drains and pumps to keep the area dry because the new artificial land is below sea level.

In the case of Tokyo, the leading factor of land subsidence is excessive groundwater extraction. Therefore, the solution was to create a Land Subsidence Prevention Council in 1953 and enforce the Groundwater Usage for Industry Law in 1956. Government officials had to visit companies to persuade them to switch to alternative water resources.

Throughout the years, Japan made gradual efforts with the dissemination of information to raise awareness of land subsidence, followed by the implementation of policy limiting and prohibiting groundwater usage, along with the provision of water resources, particularly for industrial purposes. The groundwater consumption control policy established in 1950 was implemented two decades later. Tokyo might eliminate groundwater usage in the next 20 years and could slow down the city’s subsidence.