When Filipino expat Heidi moved to Vietnam for a teaching job in 2017, she was anxious about living independently for the first time, in a foreign country at that. Budgeting her finances, she said, was the most dreading part.

“I have to send money back home, and then I need to pay for rent and electricity, as well as my daily living expenses,” Heidi told Vietcetera. As an English teacher in Binh Duong, she earns roughly 30 million VND a month, a quarter of which goes to her rent.

“But after I settled in, I realized that it’s easy to live here — the food, clothing, and other necessities are quite affordable.” In the last four years, even amidst the pandemic, she was able to save up and have lived comfortably in a spacious studio apartment. “And my two cats are always spoiled with food,” she quipped.

Another expat, Melode McLean, who’s based in Binh Thanh, shared a breakdown of her usual expenses: 70K-90K for daily Grab commute, 30K per lunch, 60K-100K per dinner, 60K for a monthly mobile top-up, 20K-100K for beer or cocktail.

“Grocery shopping is also hugely dependent on what you buy and from where. Even the basics of the same brand vary dramatically,” she commented on the Fexpats (female expats) Facebook group. 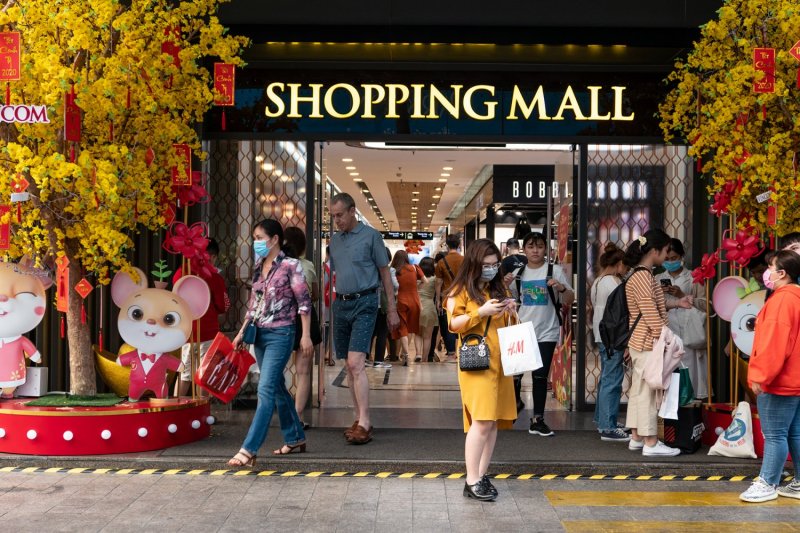 There is no stress when it comes to the financial situation among expats, a new survey by InterNations found. | Source: Tin Phung for Vietcetera

Living in Vietnam, even in major cities like Ho Chi Minh City, Hanoi, and Danang, is generally affordable, according to many expatriates who have lived and worked here for years. Data from the Ministry of Labor showed Vietnam has about 83,500 expats.

A new survey from InterNations proves this true. The global expat network revealed that Vietnam excels when it comes to personal finance, ranking first worldwide. The majority of expats here — 4 in 5 — were happy with the general cost of living, far higher than the global average of 45%.

There is no stress when it comes to the financial situation among expats, with 92% of those surveyed saying that their disposable income is “enough or more than enough” to lead a comfortable life.

Among those surveyed, 80% said they’re working full-time, with an average of 40.2 working hours per week. Education, coaching and consulting, and manufacturing and engineering were the top industries expats work in.

Vietnam’s high score in the personal finance category brought it to the 7th spot in the overall ranking of best places for expats in 2022. It was declared the 10th best destination for expats by InterNations last year.

Vietnam sat behind UAE and ahead of neighbor Thailand. Mexico topped this year’s expat destination list.

However, while Vietnam led in personal finance, it scored low on other criteria, including quality of life (48 out of 50), working abroad index (29 out of 52), and expat essentials index (46 out of 52). 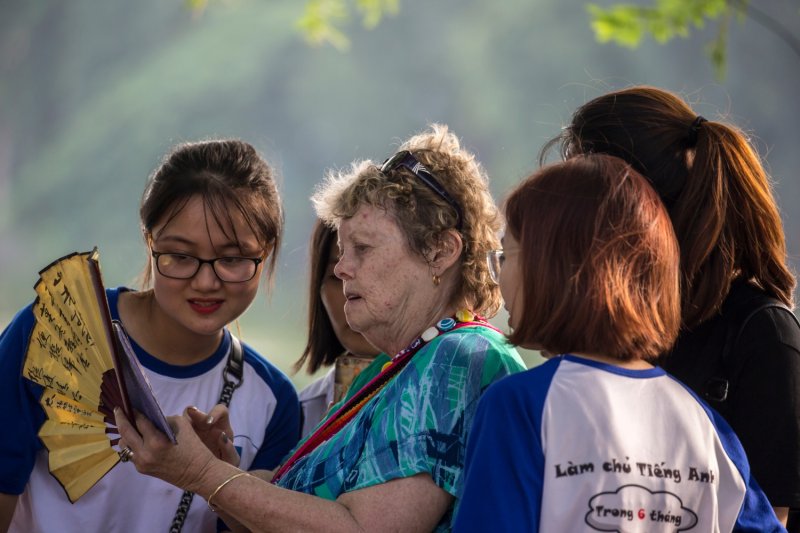 Expats ranked Vietnam 9th in the ease of settling in, and 6th in local friendliness. | Source: Shutterstock

Expats have mixed opinions about working in Vietnam, with 29% of them feeling that their career prospects did not improve (29%), while 14% said they did not see a purpose in their work.

Vietnam also landed among the bottom 10 in the environment and climate category. Over half of them were unhappy with the urban environment; some said the noise pollution is terrible. They were also disappointed with the availability of green goods and services and were especially unhappy with the air quality.

The healthcare system, transit and language, and administration also cause frustrations among expats. They find it challenging to deal with local bureaucracy, open a local bank account and get a visa to move to Vietnam.

But expats highlighted Vietnamese people’s warmth and hospitality. They ranked the country 9th in the ease of settling in, and 6th in local friendliness. Most expats (84%) described the local residents as generally friendly, while 71% easily felt at home here.