A Cambodian publication reported earlier this month that major European buyers have increased their orders of milled rice from the Kingdom of Cambodia and Thailand due to high levels of agrochemicals found in Vietnam’s milled rice exports.

He added that Cambodia’s milled rice is currently grown and processed in a traditional way, which ensures good quality and safety, as well as the sustainability of production.

The news comes on the heels of rising input costs and falling demands experienced by Vietnam’s rice firms. 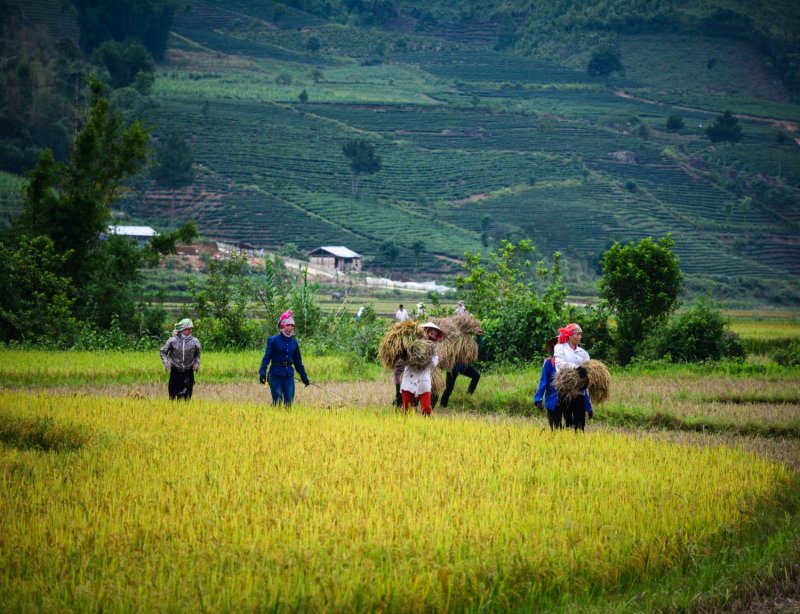 While rice exports increased in 2021, after the free trade agreement between the EU and Vietnam came into effect in August 2020, the country’s agricultural sector has seen export prices dropping since May this year. With the FTA with Europe, Vietnam aimed for a prosperous export-import trade with 28 European Union member states.

Vietnam is one of the world’s shippers of grain and constantly competes with Cambodia and Thailand to maintain its spot as a top exporter to other Southeast Asian countries.

However, average rice export prices decreased to $415-420 a ton in June due to a marginal year-on-year decline in revenues for Vietnam despite higher volumes, a report by VnExpress read.

The country exported 2.86 million tons for $1.39 billion in the year to date, up 10.3 percent in volume but down 1% in value. Vietnam will export 6-6.2 million tons of rice this year, the Vietnam Food Association has estimated. 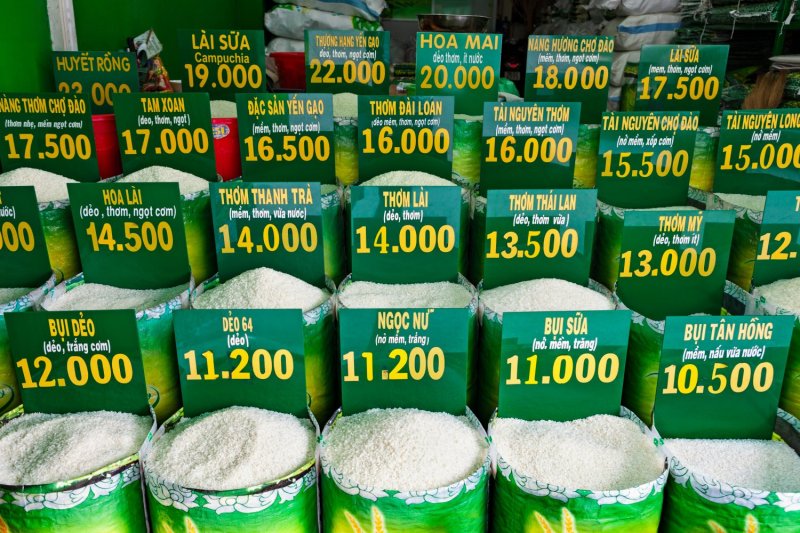 A separate report by VnExpress detailed some of the key reasons rice firms are lowering their profit plans and targets for 2022. The prices of fertilizers, which accounts for over 50% of agricultural inputs, have increased by double to triple digits over last year, placing financial burdens on farmers. Transport fees to Asia and Europe have also increased significantly.

There’s no mention of “order shift due to high levels of agrochemicals” from Vietnamese media so far.

A study supported by the Netherlands Embassy in Hanoi last year, however, highlighted that agro-chemical import is very high in Vietnam, reaching 70,000 to 100,000 tons. There has been a parallel development of rice production in Vietnam and the use of active ingredients and trade names of pesticides in the last 30 years. According to the study, this is also shown by the increasing cost of agrochemicals in rice production.

“As for farmers' use level, it seems that using pesticides has been considered a guarantee for a good harvest and has become an ingrained routine to most farmers. It would not be an easy task to change this mindset. As for businesses, the pesticides business truly brings about huge profit, attracting a large number of groups, companies, distributors.”

The European-Vietnam Free Trade Agreement is an “important incentive for Vietnamese farmers and entrepreneurs to go greener,” the report added, with the European market having strict requirements not only on product quality and food safety but also on social and environmental aspects.

“This serves as both opportunities and challenges for Vietnamese businesses who wish to enter or enlarge their business in this market.”