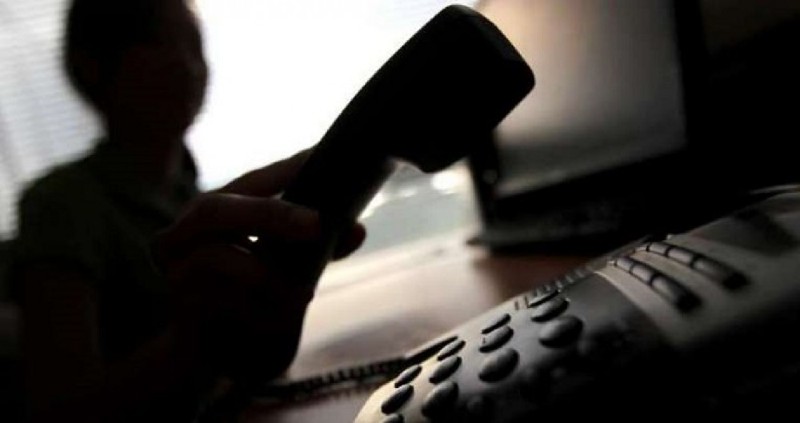 Have you ever been approached by a scammer? If so, you’re not alone.

Unfortunately, there are a lot of scammers in the world – one in every ten adults in the US will fall for scams each year.

With more people trading and investing, the number of scams has risen – there has been a 13.3% increase in securities and investment fraud since 2015.

Scams happen across the globe – in fact, there was a 15% increase in worldwide scams in the past year and a total loss of over €41.3 billion.

Broker comparison website InvestinGoal determined which countries saw the highest total of scams, and which lost the most money to them, as well as which countries see the fewest number of scams. 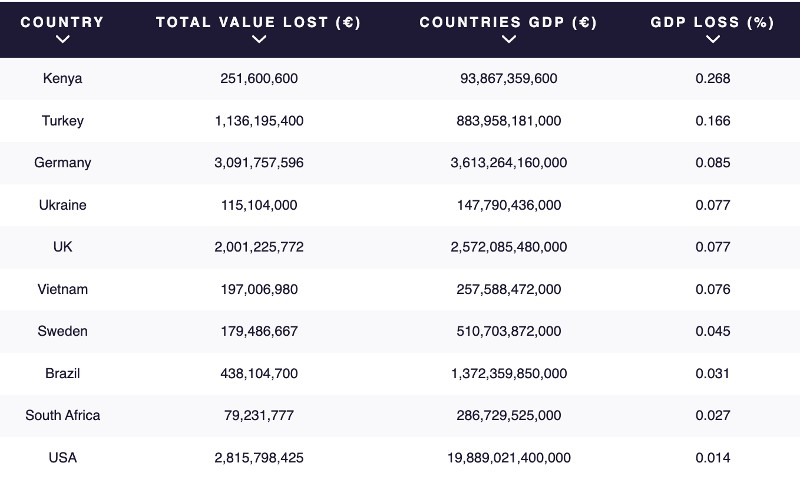 This analysis revealed that Kenya lost the highest percentage of GDP to scams with a total loss of 0.30%. Turkey had the second-highest percentage loss at 0.20%. Vietnam saw the six-highest loss when comparing the estimated lost value to their country’s GDP with a loss of 0.07% 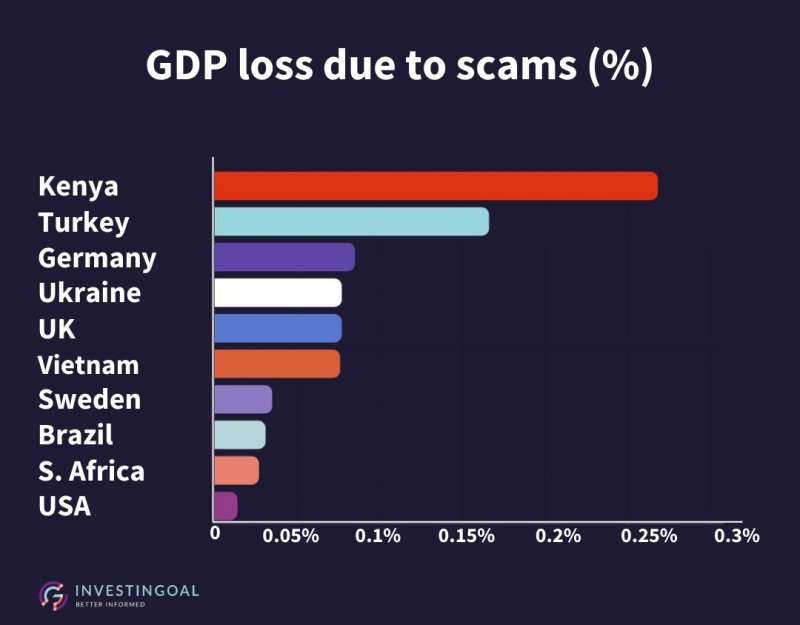