True Platform, a Vietnam-based SaaS (software-as-a-service) startup, announced on Monday it successfully raised $3.5 million in a seed round led by January Capital, with participation from Alpha JWC Ventures, Beenext, FPT Corporation, and other angel investors.

Founded in late 2021, True Platform will allocate the new funds to launch two main products later this year: an operation platform for work collaboration Rework and a customer-centric sales platform Success. According to the founder, Hung Pham, the two classical problems would be solved by some novel approaches.

Per Hung, the main goal of the funding round is to accelerate product development “as software engineers will be our future.”

“We shared about the foundation of True Platform and its capital call with just a very few venture capitals we have connected with for long,” the founder said. “We got an initial commitment of more than $5 million in one month of talking, however, $3.5 million is well enough at this stage of the company.”

Hung previously founded Base.vn in 2016, an enterprise SaaS platform in Vietnam with more than 7,000 customers. 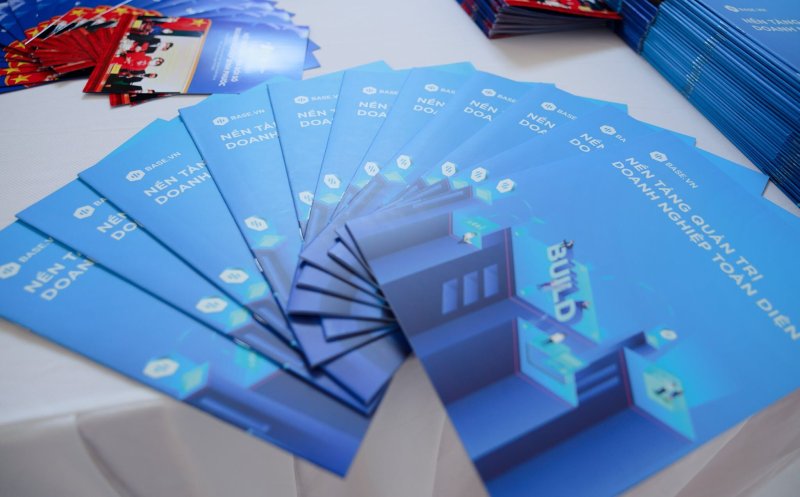 Jason Edwards of January Capital, a venture capital firm in Singapore with a portfolio of 40 startups from pre-seed round to Series C in the Asia Pacific area, said they recognize a need to provide a unified and affordable operating system for SMEs (small and medium-sized enterprises) that enables a consistent user experience.

“Today, SMEs globally face a lack of budget and bandwidth to evaluate, provision, and maintain the different tools for their respective functions (e.g. human resource, operation, customer support, finance),” Jason said. Because of this, January Capital backs the founder who has done it before – “having founded a SAAS company previously to achieve 7,000+ customers in 6 years.”

One of True Platform’s investors is Alpha JWC Ventures. So far, they have four unicorns in their portfolio and 27 other companies that are very close to unicorn status. In fact, Alpha JWC Ventures recently raised $450 million to become the largest early-stage venture capital fund in Southeast Asia.

“It’s not every day that you meet founders as visionary and capable as Hung, so when we do, we’d love to follow his dream once again,” Chandra said.

“True Platform’s big ambition on the global SaaS market will not be easy, but we have a strong conviction that Hung and his team will be able to do it, and we are very excited to embark on this partnership journey with them.”

BEENEXT, one of the investors, has invested in startups from the Pre-seed round to Series E, with a lot of focus in SAAS.

Dirk Van Quaquebeke, BEENEXT’s managing partner, said they had worked with Hung and his team for many years before and had a firm belief in his commitment and leadership. Adding they’re happy to invest in True Platform again.

Vietnam’s most prominent technology group, FPT Corporation, is among the several largest global software vendors, with more than 37,000 employees in 26 countries. With FPT’s participation and two previous backers, the strategic movement of True Platform in the global SaaS landscape is stronger.