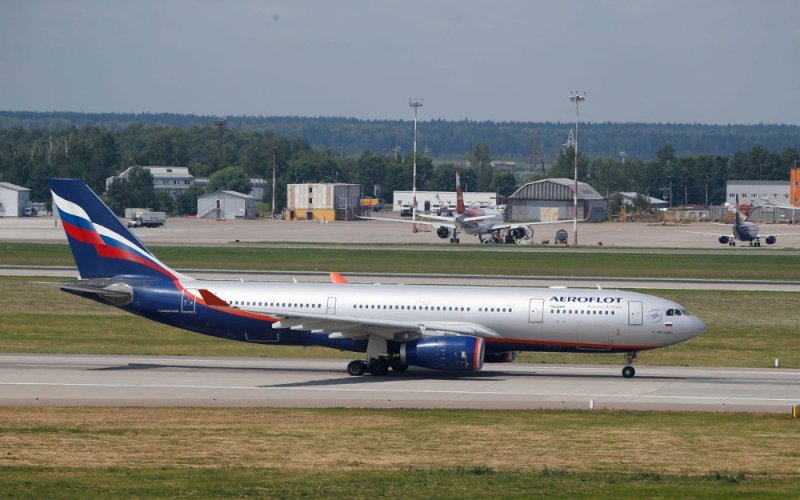 A European-wide ban for Russian flights could be part of newer sanctions, an EU official said.

In recent days, various European countries have already banned some or all Russian carriers from their airspace. These include Estonia, Romania, Poland, Moldova, and the Czech Republic, Reuters reported.

On Friday, a flight tracker map showed the airspace above Ukraine empty as Russia invaded Ukraine.

In her opening remarks at a conference on Thursday, EU’s President Ursula von der Leyen said EU leaders were fully aligned in condemning the “atrocious and unprovoked attacks.”

Related: “We have withstood and are successfully repelling enemy attacks. The fighting goes on” says Ukrainian President

Referring to the sanctions approved by the bloc, she said: “We ban the sale of all aircraft, spare parts, and equipment to Russian airlines. This will degrade the key sector of Russia’s economy and the country’s connectivity.”

She added: “Three-quarters of Russia’s current commercial air fleet was built in the European Union, the US, and Canada. And therefore, they are massively dependent on that.”

According to Reuters’ source, newer sanctions on Moscow could be discussed on Sunday with all the EU’s foreign ministers.

Today, 09:47
The famous raw food specialties throughout Vietnam that not everyone has the courage to try

Today, 09:44
Enjoy Safer and Comfortable Holiday in Malaysia, Here Are Recommendations for Accommodation and Exciting Activities from tiket.com

Today, 09:36
“God-given” specialties grow wild on rocks in Vietnam, in the season when people pick and sell to make millions