Astride the Red River - the confluence of many peoples and cultures - lies a little-known contribution from Cham culture to Hanoi. 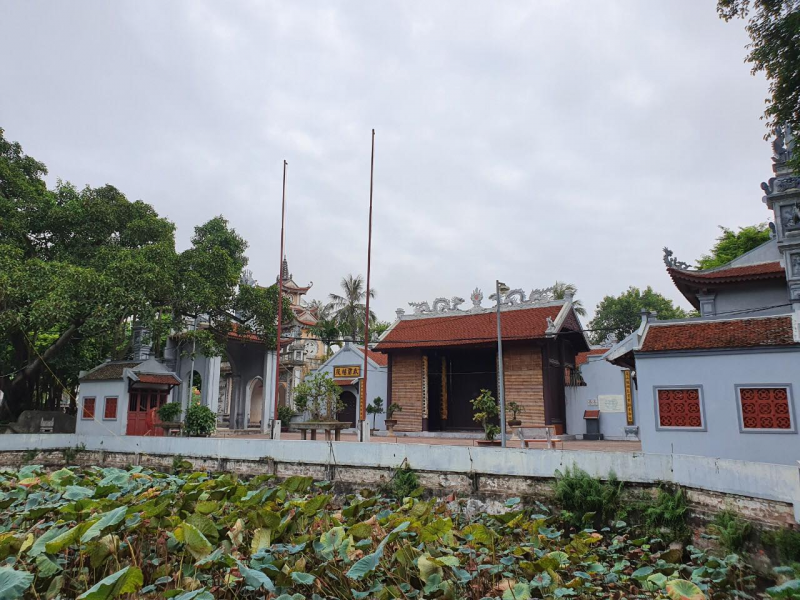 Beside the Thăng Long bridge, next to the Red River, the old village of Phu Gia or Ba Gia (now of Phu Thượng, Tay Hồ) still bears many marks of the Cham people who once lived here.

If you come to Phu Gia, you will still hear, with a particular pride, of stories of a village with a unique cultural heritage. In particular, the culture of the ancient Cham still remains in the village’s temples and pagodas, in their history and myths, and even in their names.

Mr. Cong Văn Tung - the village’s historian - tells that, according to historical documents, during the reign of Lý Thanh Tong (1023 - 1072), some Cham people were allowed to migrate to this land. They named the resulting village in Cham, calling it Đa Gia Ly, which was then corrupted to Ba Gia Hương or Ba Gia. 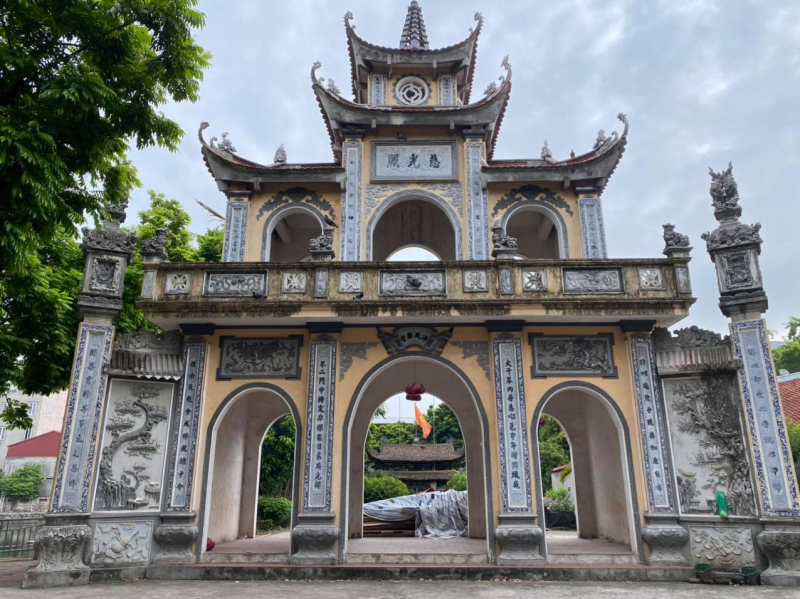 The village was also once mentioned in the book Đại Viet sử ký toan thư: “Trần Nhật Duật often rides an elephant to (play?) at Ba Gia. This village has existed since the time of Lý Thanh Tong. After fighting in Champa, the king acquired Cham prisoners, which he resettled at the village. In Cham, the village was named Đa Gia Ly; afterwards, people corrupted the name into Ba Gia. Trần Nhật Duật often stayed in the village for three or four days before returning.”

However, it was not until the reign of Trần Thai Tong (1225 - 1258) did the village get the name Phu Gia. The name - meaning “bountiful” - was assigned when the king decided to expand the capital Thăng Long in order to defend against the Mongol Empire.

Through history, although the Cham influence has faded, today, the village still holds many relics of Cham culture.

For example, in the ruins of Ba Gia pagoda, the pagoda’s caretaker says, remains an ancient dharmapala statue in a distinctly Cham style. The statue's head has a bun, with a square face, short forehead, big round eyes, big nose, wide cheeks, pointed chin, wide mouth, thick lips, long ears, and smiling. The statue has a bulging belly and a curved bottom covered by a skirt in the ancient Cham style. 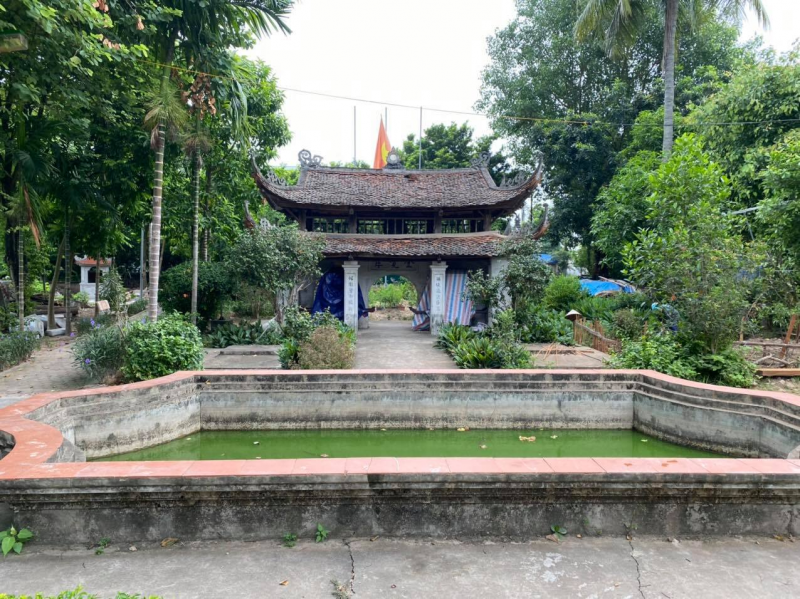 The village’s surnames also betray their Cham roots. Traditionally, the village has two common surnames, Cong and Hy. According to these families’ genealogy, they and their surnames actually originate from Cham lands, and were originally Ông and Bố. However, as these surnames were homonyms with the Vietnamese words for “grandfather” (ong) and “father” (bố), they created many problems when dealing with other people, particularly government officials (who disliked the implication of being “below” the villagers). The village elders tell that, in the reign of Minh Mạng, a local official resolved this issue by changing the surnames according to Chinese characters. He slightly modified the characters for the surnames, changing Bố (布) into Hy (希) and Ông (翁) into Cong (公). The modified surnames are still in use today. 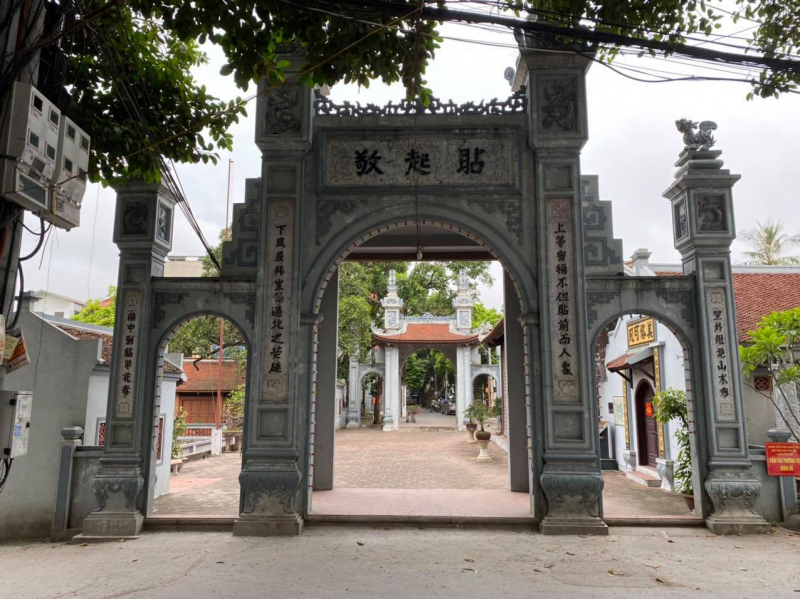 Despite its strong Cham connection and unique heritage, in the modern day, the village looks no different than any other. Unfortunately, due to modernization and urbanization, these traces of Cham culture are in danger of disappearing forever.