“We cannot be slower than the world's opening speed,” said Former head of the Central Institute for Economic Management Dr. Nguyen Dinh Cung. 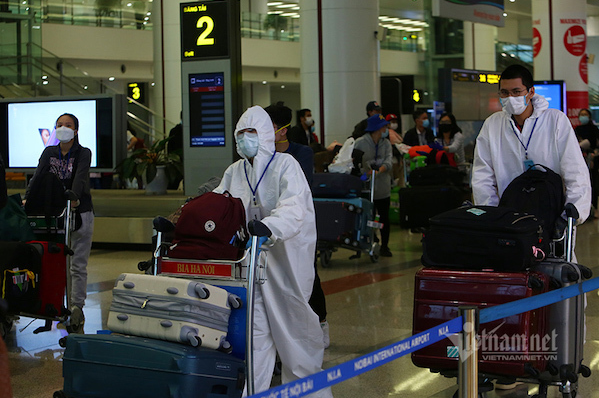 Prime Minister Pham Minh Chinh affirmed that Vietnam’s development goals have not changed and agreed with the two GDP growth scenarios for 2021 developed by the Ministry of Planning and Investment.

Scenario 1: A growth rate of 6%, under the condition that the epidemic is basically controlled in July, and there are no outbreaks in industrial zones and key provinces and cities, and no social distancing. According to this scenario, Vietnam must obtain a growth rate of 6.2% in the third quarter and 6.5% in the fourth quarter.

Scenario 2: A growth rate of 6.5%, provided that the Covid-19 epidemic is basically controlled in June, there are no outbreaks in industrial zones and key provinces and cities, and no social distancing. According to this scenario, Vietnam must obtain a growth rate of 7% in the third quarter, and 7.5% in the fourth quarter.

Basically, experts agree with those scenarios. However, former Director of the Vietnam Institute of Economics Dr. Tran Dinh Thien said that it is more difficult to fulfill the next 6-month scenario because the health of Vietnamese businesses has weakened. Thien is worried that Vietnam would get out of the epidemic slower than other countries in the world and Vietnam would open up more slowly than the world. 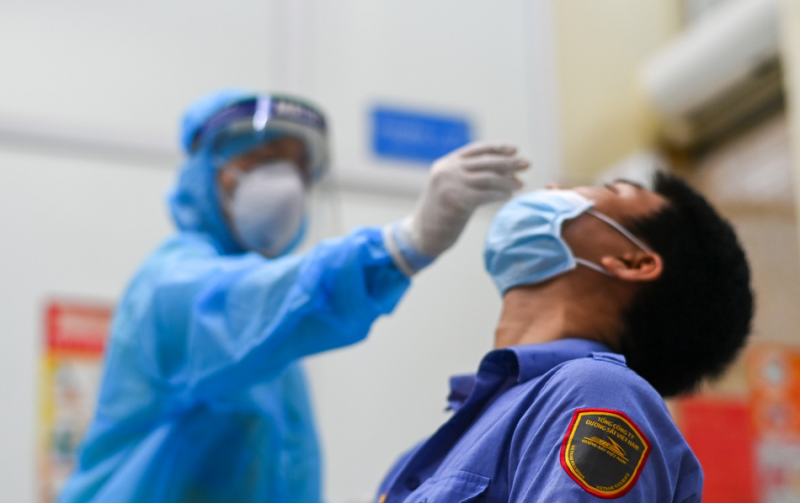 According to Thien, the countries that have returned to normal are the ones that have been hardest hit by Covid-19. They follow the anti-epidemic logic of taking initial losses then controlling, and attacking the epidemic with vaccines.

That makes Vietnam slow in connecting to the global chain because so far we are still facing epidemic difficulties.

The former head of the Central Institute for Economic Management Dr. Nguyen Dinh Cung shared the same view, saying that the world's spending on scientific research increased dramatically in previous years. Many countries have invested in new business models and automation. Therefore, their labor productivity increased after the pandemic.

“We cannot be slower than the world's opening speed. This requires the Government, leaders of ministries, state agencies, and localities to really get involved, dare to think, dare to do, dare to take responsibility as the Prime Minister said.”

It is necessary to have the policy to pull capital into production and business, instead of pouring it into the stock market and real estate speculation, he said.

In the meantime, new business plans and new business methods need to be encouraged, not only in the sense of making up for the decline of traditional models, but also preparing for the next stage of growth. 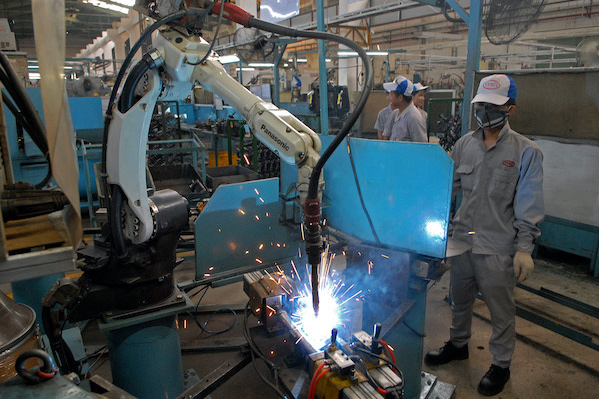 To support businesses, Dr. Tran Dinh Thien said that resources should be spent to save businesses that can create efficiency and be the backbone of the economy. In addition, the Government needs to spend the remaining resources to support start-ups to have a change of blood.

Dr. Nguyen Dinh Cung said that the first thing to help businesses to recover is the sharing of banks. In 2011-2015, when banks faced difficulties, bad debts increased, businesses and people joined them to overcome the crisis. Sharing is now business ethics.

Secondly, there should be a policy to pull capital into production and business, instead of pouring it into the stock market and real estate speculation. To do this, opening plans need to be developed, along with disease control scenarios, and vaccination plans.

This scenario must be connected to the world’s opening pace. This is the time when information technology applications need to be deployed strongly and on a large scale.

In particular, policies on business investment promotion and incentives must be changed immediately to keep up with new development trends. For example, there should be a mechanism to encourage the shift of labor-intensive production out of HCM City. 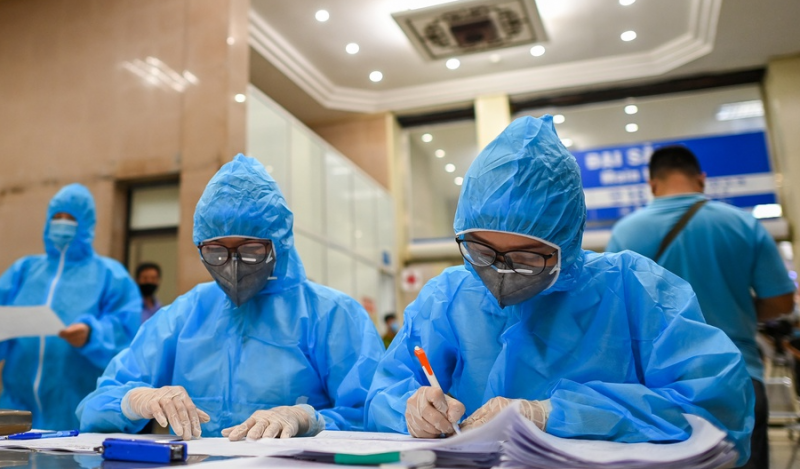 The current outbreak shows that industrial parks in Ho Chi Minh City are still home to labor-intensive businesses, when this should be home to high-tech and research & development projects.

At this time, it is necessary to have a mechanism for the conversion of land use rights, tax incentives, etc., not the use of administrative orders.

Thirdly, seek opportunities to promote growth and promote the recovery of private enterprises and state-owned enterprises on the principle of choosing new industries and new ways of doing things.

Thus, the industries that have generated Vietnam’s growth over the past 30 years, such as outsourcing for export, are no longer the pedestal of economic growth in the coming period. How will state-owned enterprises, with large resources, participate in the economic recovery process? The question must be answered clearly.