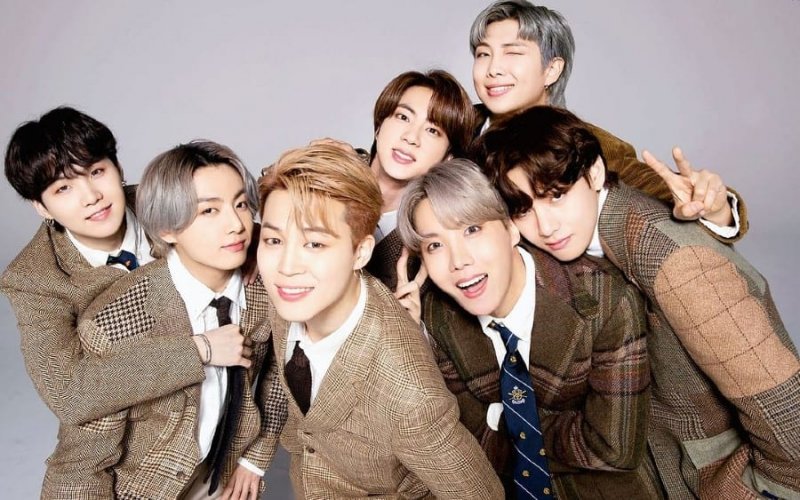 BTS is one of the most well-known K-pop groups in the world. The group not only gained global appeal by topping music charts on a consistent basis, but they also showed their impact in other sectors such as advertising.

According to iPrice’s latest research, which listed down six of BTS’ notable brand endorsements/collaborations in the past three years, Vietnamese people show more brand interest after a collaboration with the K-pop sensations. At the same time, the report shows how fans in Southeast Asia favor each BTS member differently.

The most successful BTS effects in terms of searches

Comparing brand searches on Google, the report indicates that interest can increase by 2.6 times after collaborating with BTS. This proves the significant influence of BTS in the Vietnamese market.

The search volume of the FILA also experienced a similar success when the search volume increased by 20% at the end of 2019, when they forged a partnership with BTS. The increase could have been more successful if it weren’t for the noise the shoe brand made in late 2018, when it had a spike of interest after Footwear News named Fila Disruptor 2 as Shoe of the Year.

Finally, the unique partnership of BTS and Tokopedia – Indonesia’s Map of E-commerce giant – helped increase the shopping site’s brand awareness by 44%. However, perhaps Tokopedia is not really popular in Vietnam since the search volume is only about 5,600 times in three months.

With an average growth of 59% in searches across the six popular brands in the study, it can be said that fans are always looking forward to collaborations between their favourite idols and brands.

Driven by highly devoted fans who would spend an average of $1,422 on their merch, tickets, and albums, it is no wonder that BTS has been successfully making online sales across categories.

So, what is it about BTS that makes their fans go gaga? Is it the catchy tunes? High-budget music videos? Impressive live performances? Or the charm of each BTS member?

It must be the whole package, but let’s not ignore the influence of each BTS member. K-pop fans have come up with a term called “bias,” which essentially means their favourite member. And with this in mind, iPrice also wanted to determine who Southeast Asia’s top BTS biases are.

In Vietnam, the top 1 BTS bias is hunky V, followed by equally hunky Jungkook. It seems that Vietnamese people are in agreement with the rest of its Southeast Asian neighbours as the region’s overall searches rank the same top 2.

Vietnam also has a soft spot for the oldest BTS member, Jin, as he ranks as their #3. For all countries observed, V and Jungkook remain within the top two (though they may switch in ranks 1 and 2), and Jimin seems to be in the top 3 in all except Vietnam.

Hence, if brands can’t afford the full package, maybe getting one BTS member may still do the trick. Afterall, iPrice’s older study proved the huge success of a single Black Pink member’s collaboration with Louis Vuitton last year. A single BTS member may just garner the same success or even more.