Home / ---
Ethnic minority villages built on mountains in Central Vietnam
tranthuy02 26-04-2021, 15:58
The history of nomadic lifestyle along with many other factors like war, conflicts and custom have made several ethnic minorities emigrate into the forests for living, thereby establishing groups of small villages on jungle-clad mountains. 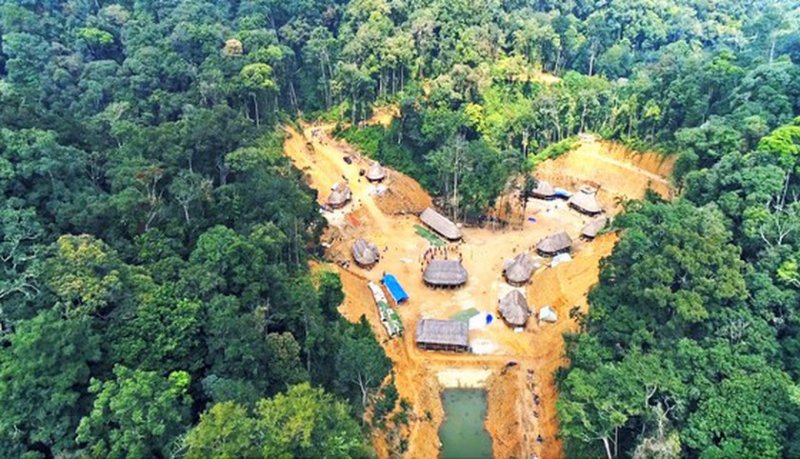 The village of Co Tu ethnic minority group in Tay Giang District, Quang Nam Province (Photo: Ngoc Phuc) Small villages are a result of many houses on the side of a sloping area, easy to be seen in the Central region. Each village has its own social institution and unique cultural characteristics.
Some photos featuring the life of ethnic minority groups at small villages on mountains in the Central Vietnam: 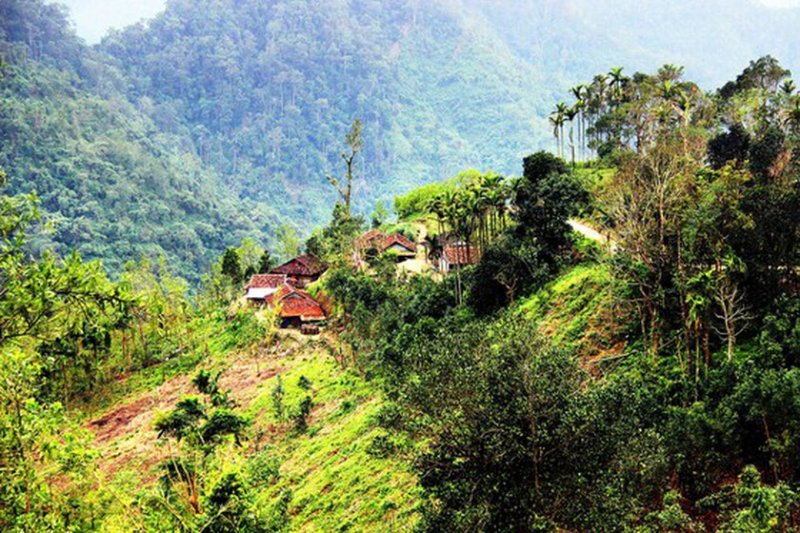 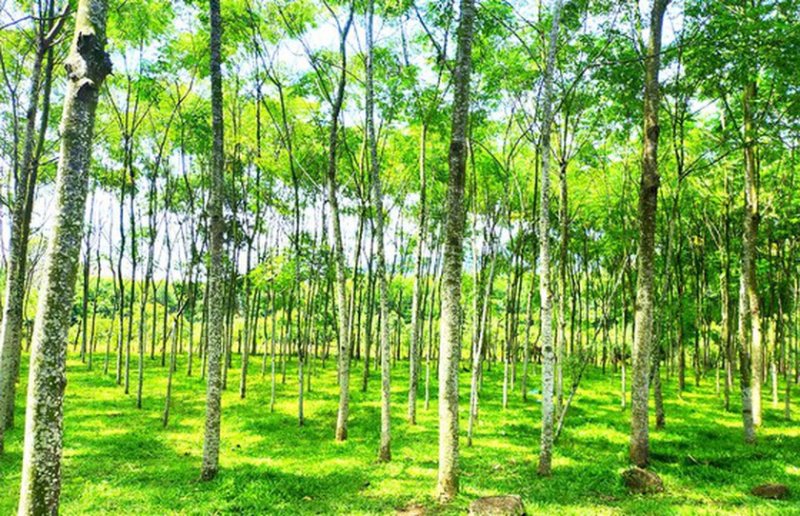 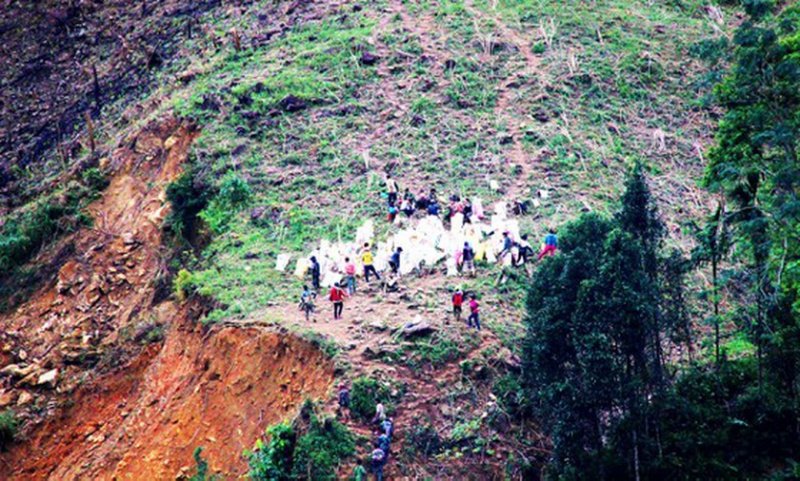 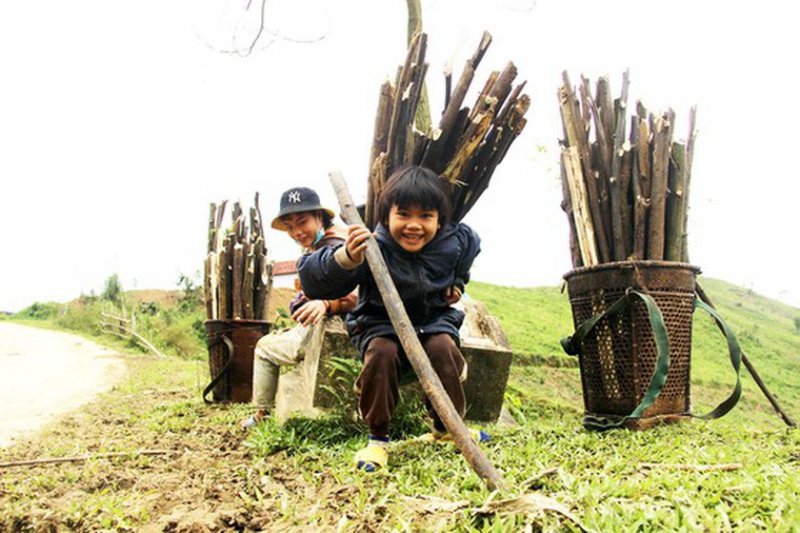 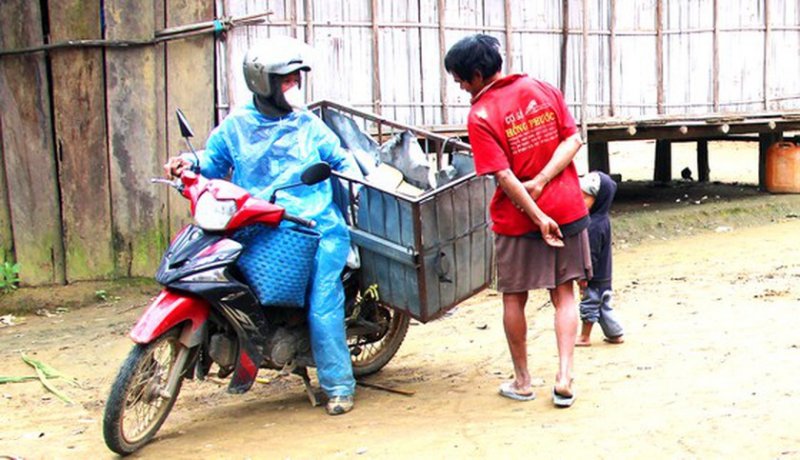 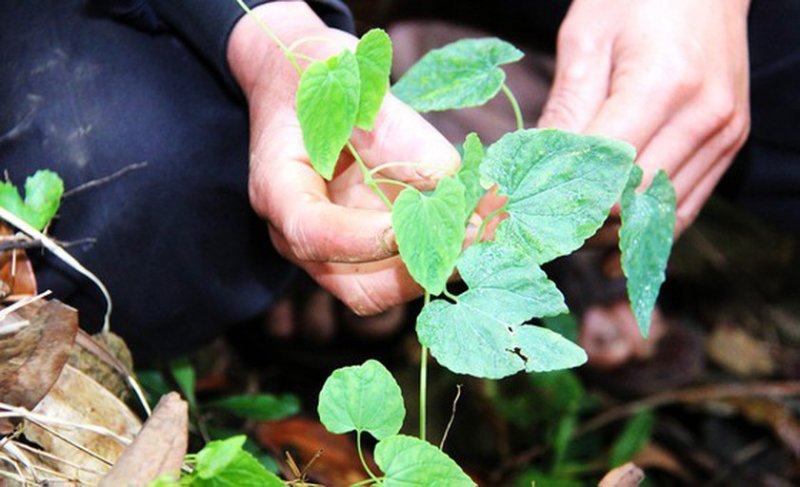