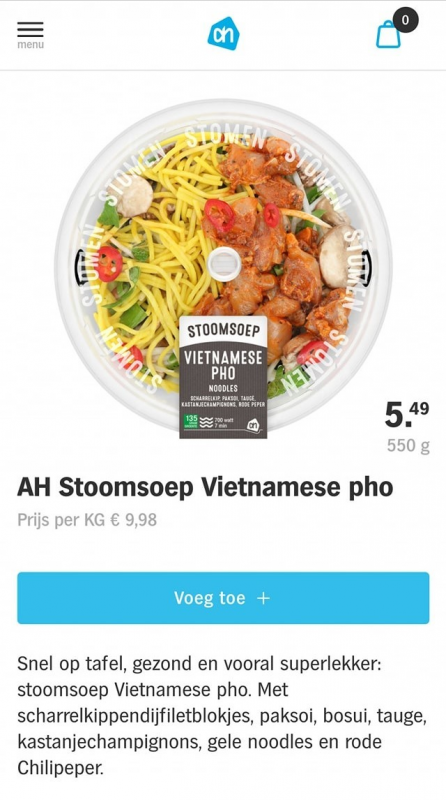 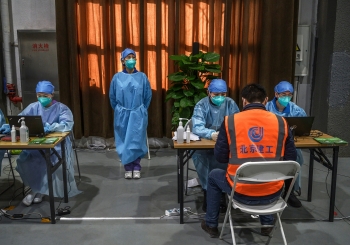 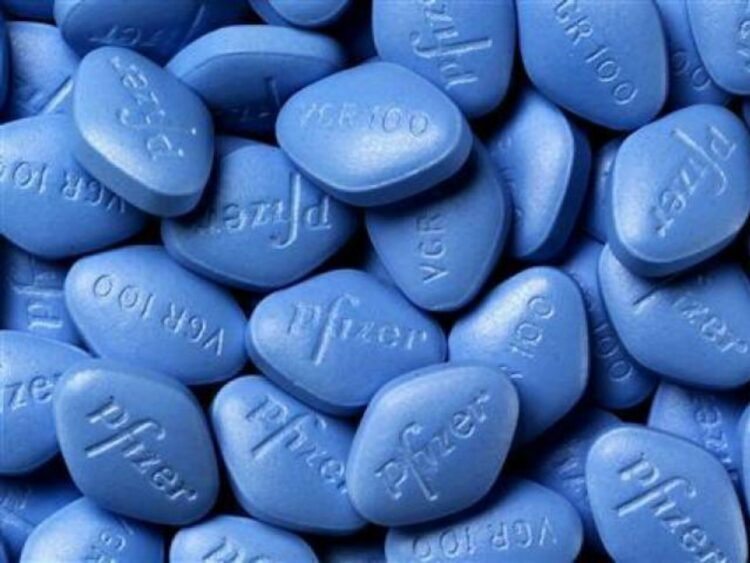 According to investigators, since 2019, Hieu had purchased the drugs from Hoang Ha in the Central Highlands province of Gi Lai, and given them to Hung for storage.

Hieu was arrested on March 28 when he was on way to Hung’s house to get the drugs. 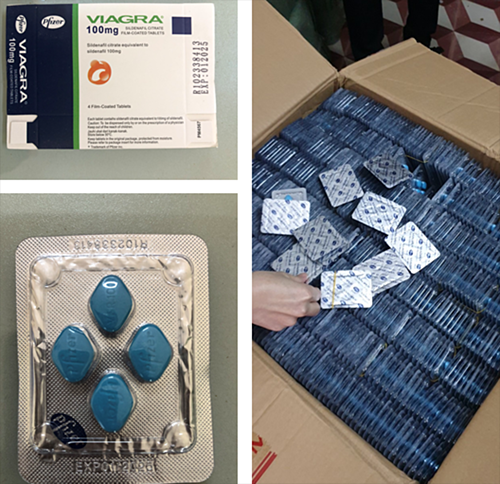 The counterfeit Viagra as seized by police in Gia Lai Province, February 2021. Photo by police

Investigators said 5,000 tablets labeled as Viagra and transported into Vietnam by the two men were all counterfeit.

The men said they could earn VND4 billion ($173,805) by selling the pills on the local market.

They confessed that they had bought the counterfeit products from a Chinese trader using Chinese social media./. 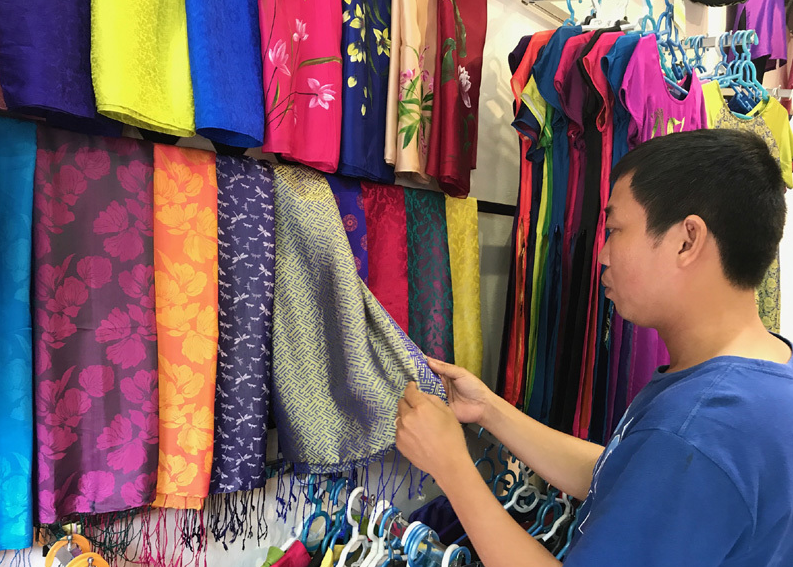 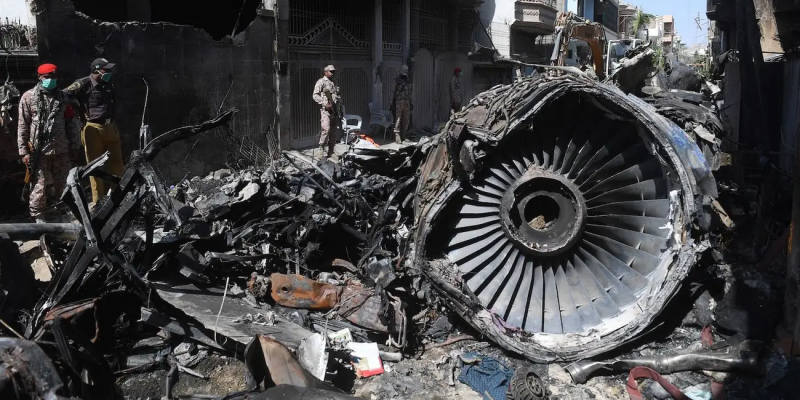