Five of the top 10 most visited e-commerce websites in Southeast Asia last year were based in Vietnam. 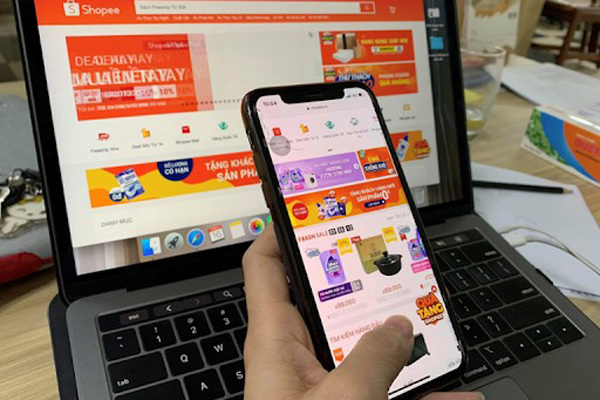 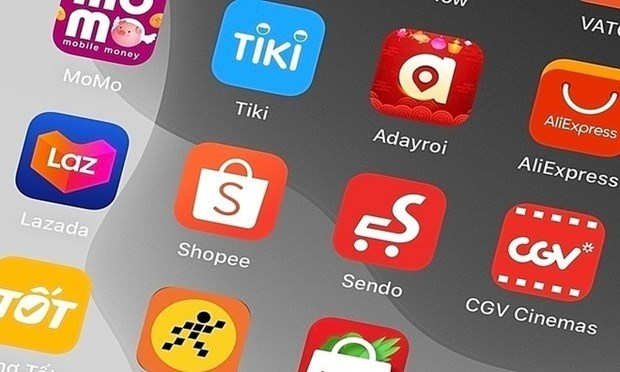 Thegioididong, Tiki, Sendo, Bach Hoa Xanh and FPT Shop have been named in the list of the top 10 most visited e-commerce websites in Southeast Asia last year. Photo: internet

Five of the 10 most visited e-commerce websites in Southeast Asia last year were based in Vietnam, according to a report.

The others in the list are Shopee, Lazada and three startups of Indonesia - Tokopedia, Bukalapak and Blibli.

Sendo, a homegrown e-commerce platform, won the eighth place with 14.3 million web visits a month, followed by Bach Hoa Xanh (8.8 million) and FPT Shop (7.2 million), according to the report. 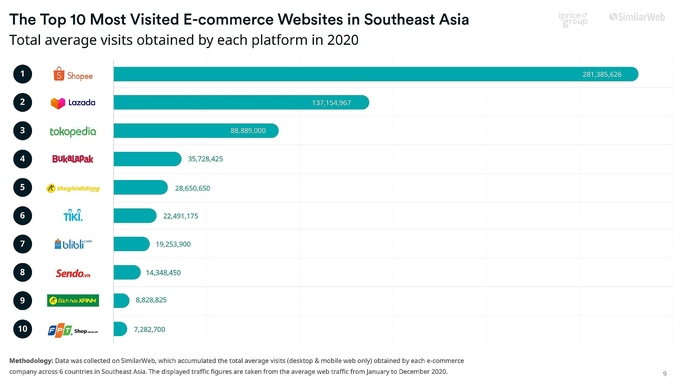 This strongly affirms the development potential of domestic firms, as well as the scale of the local e-commerce market, the report said.

Consumers in Vietnam spent an overall average of $17 per order in 2020 and electronics was the most sought item by Vietnamese consumers.

With its e-commerce market expanding 18 percent year-on-year last year to $11.8 billion, Vietnam is the only country in Southeast Asia to record double-digit growth in the sector given the COVID-19 pandemic.

In a report released by Google, Temasek and Bain & Company last year, Vietnam’s digital economy is expected to reach 52 billion USD in 2025.

E-commerce has driven significant growth in the country, at 46 percent, alongside strong growth across most sectors, except for travel, it said.

Indonesia and Vietnam continued to grow at double-digit rates, and Singapore remained a regional enabler for growth, despite short term GMV decline due to the online travel sector./. 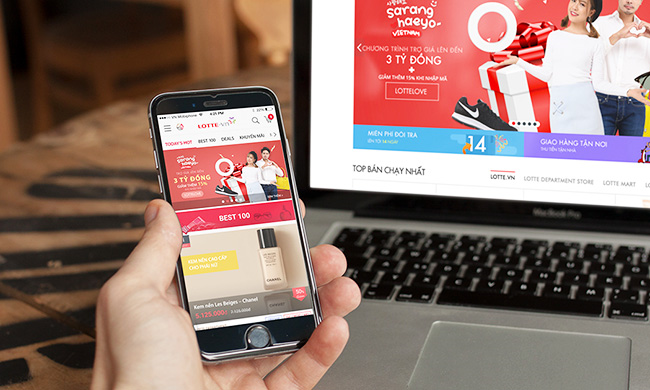 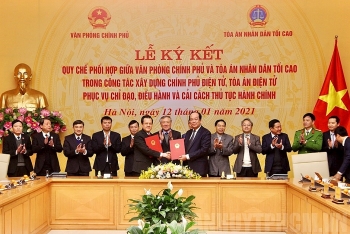